We are delighted to announce that Bernard Stein is now an Emeritus member of the American Institute of Architects. Congratulations on this impressive professional milestone! 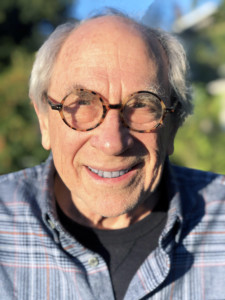 Bernie began practicing architecture in 1976. His firm has provided a full range of design services focusing on small projects that involve new construction, remodeling and renovation in the San Francisco Bay Area. Bernie has enjoyed having a diverse clientele that includes residential, commercial, corporate, food service, and educational entities.

Bernie’s work is rooted in modernism, but he has moved seamlessly into the Bay Area’s 1st and 2nd Traditional Architectural styles at the appropriate time. His designs have received awards from both the AIA and the East Bay AIA and his projects have been published nationally and internationally. He believes the selected adjacent projects illustrate the creativity, diversity and technical capability of his design work.

Bernie has been a member of the AIA since 1982 and he has served on the East Bay AIA Board of Directors. He designed the EBAIA offices in the City Center. Bernie has taught in the Departments of Architecture and City Planning at UC Berkeley

Below are just few of the projects Bernie has worked on. 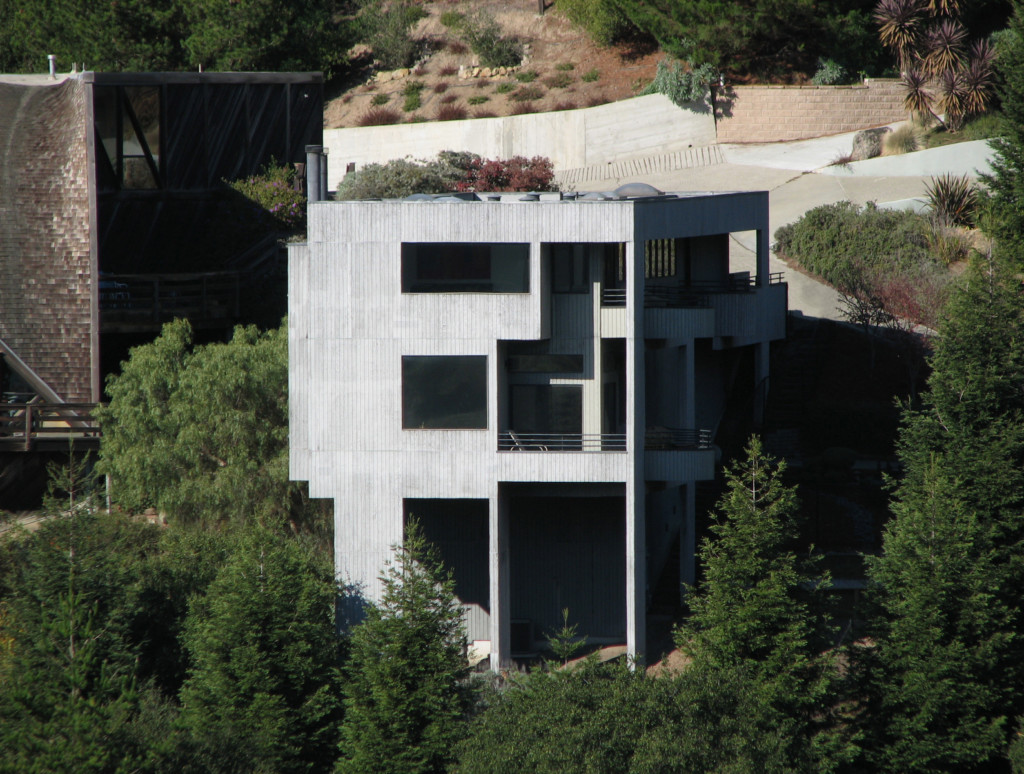 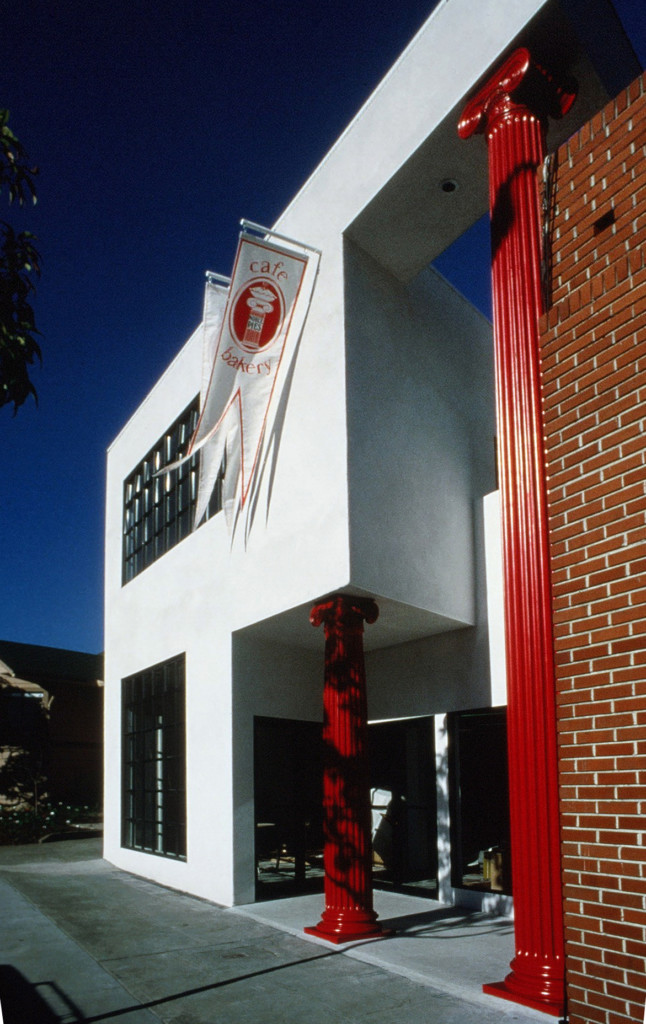 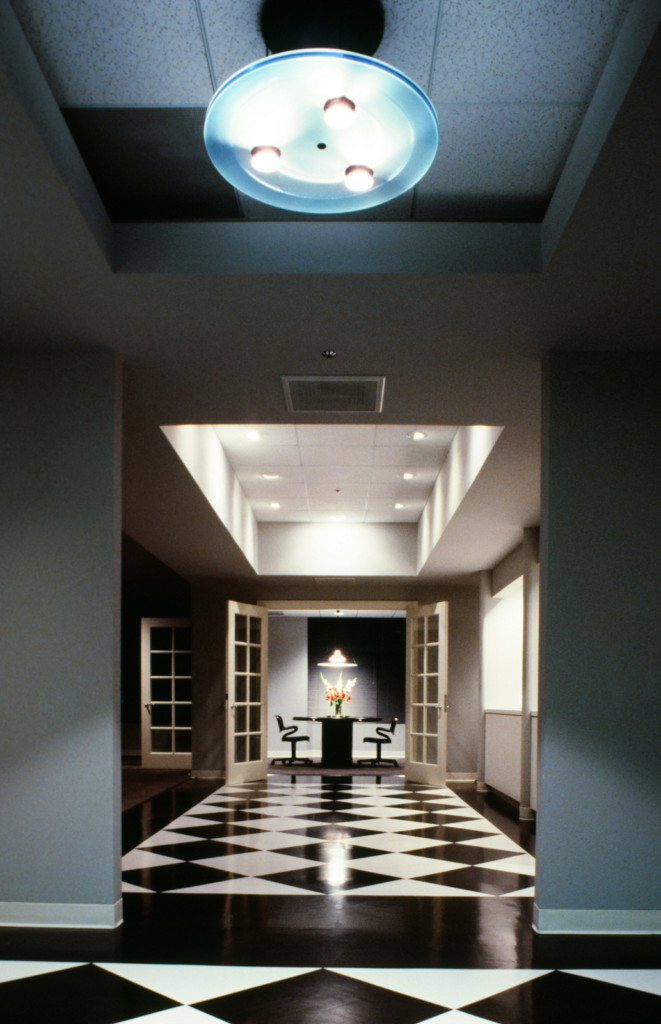 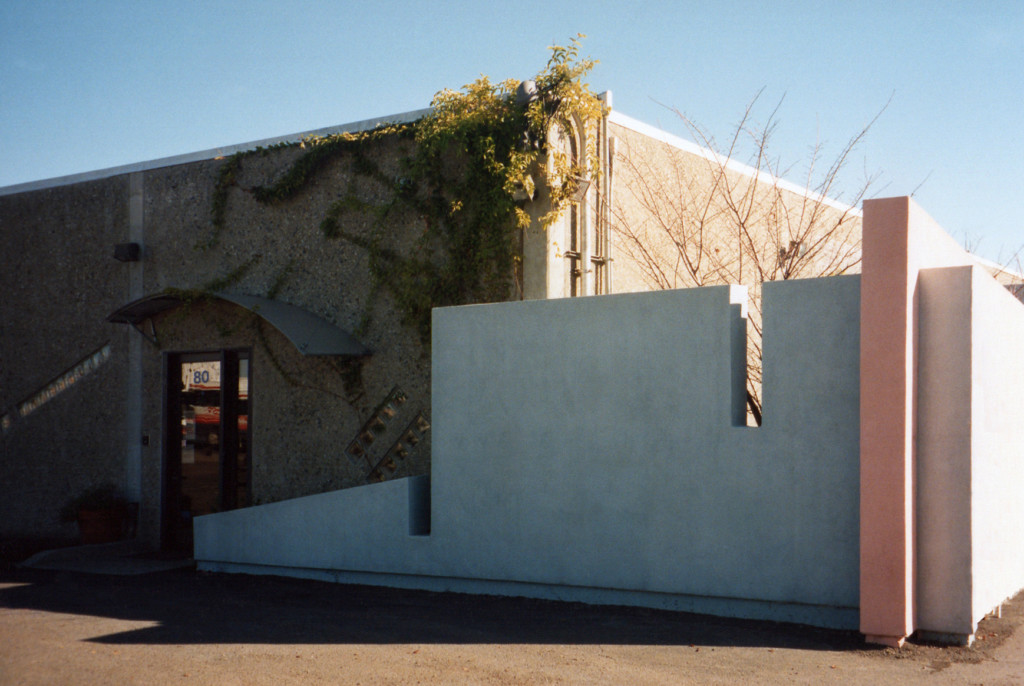 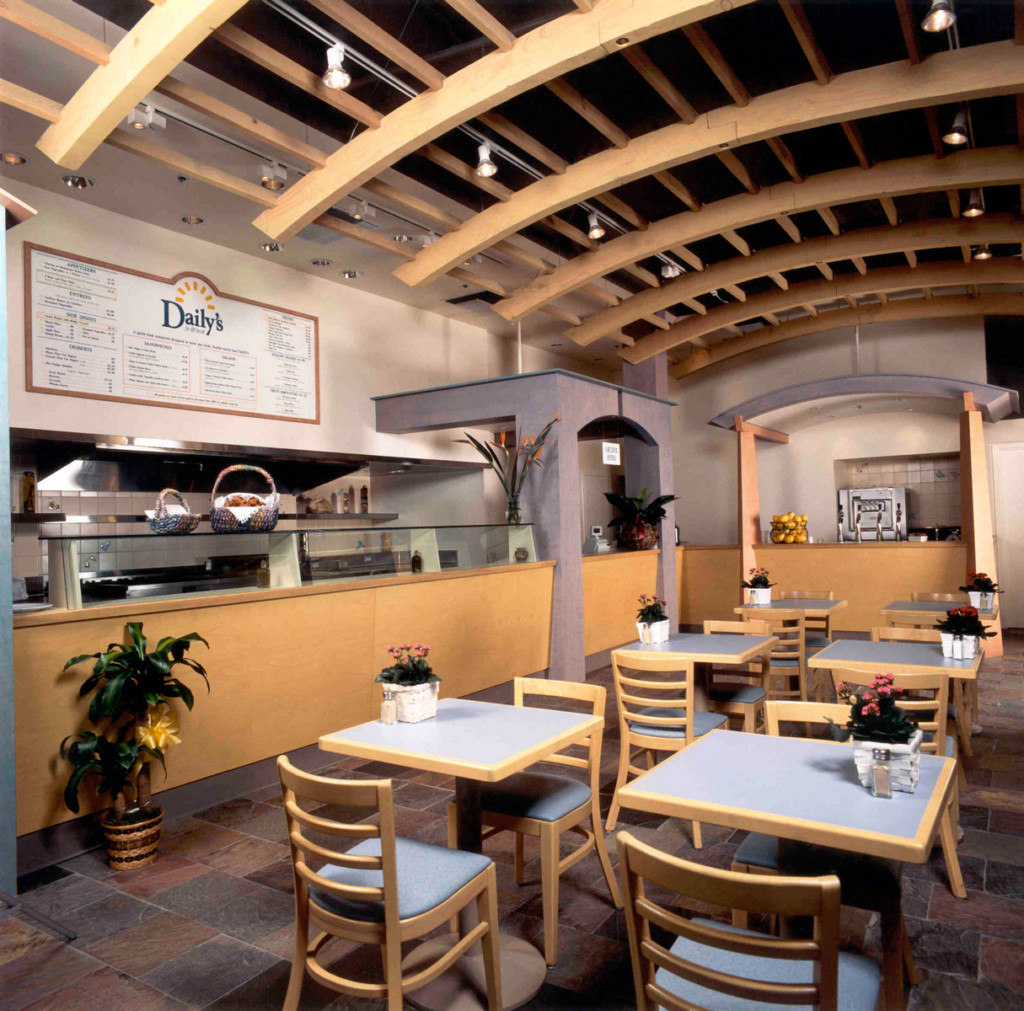 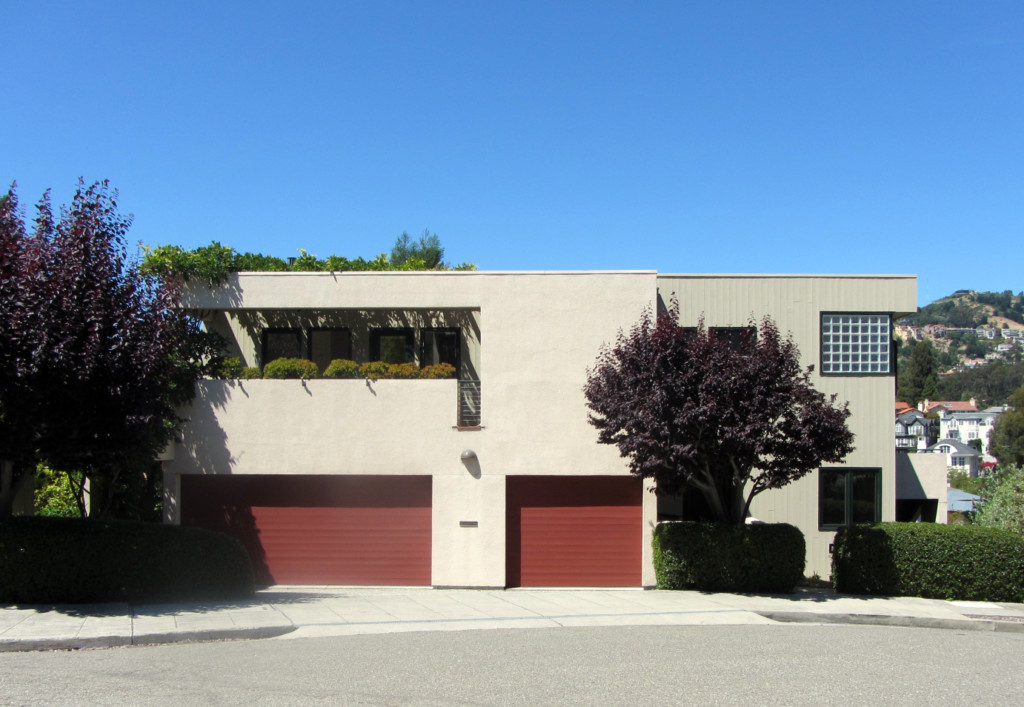 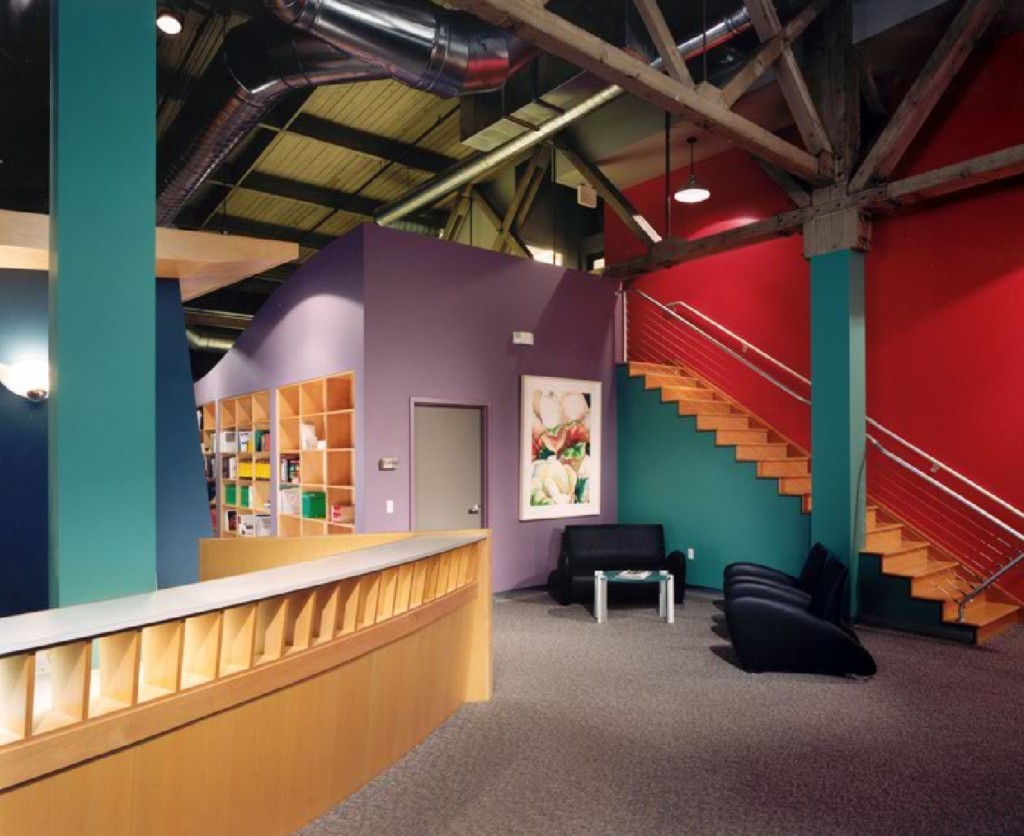 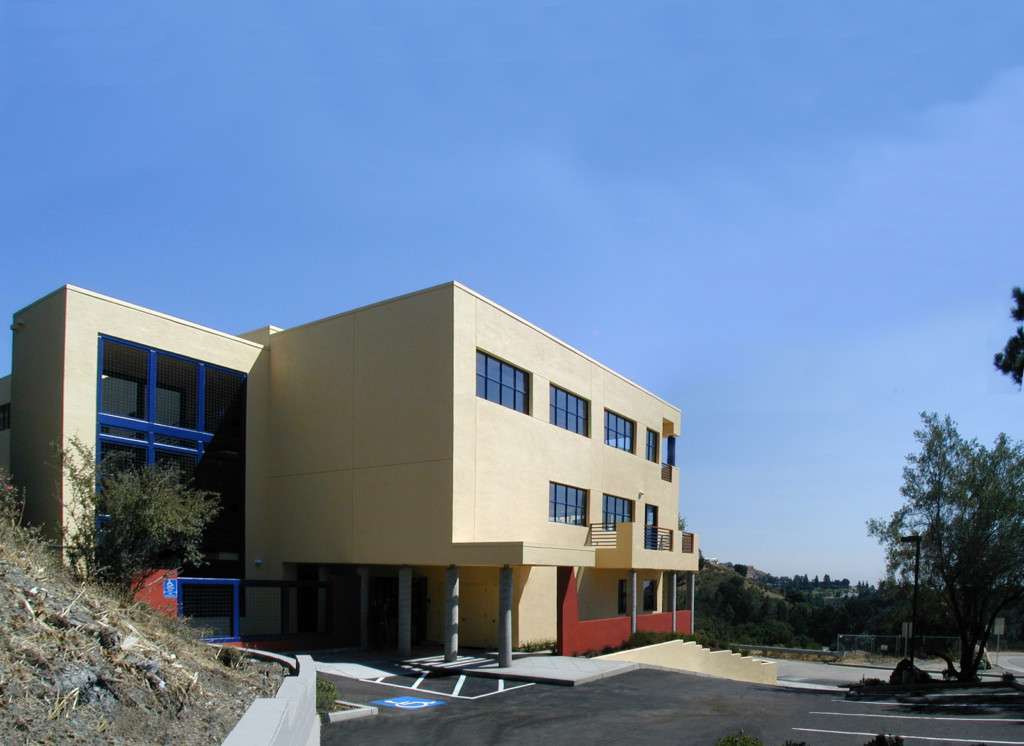 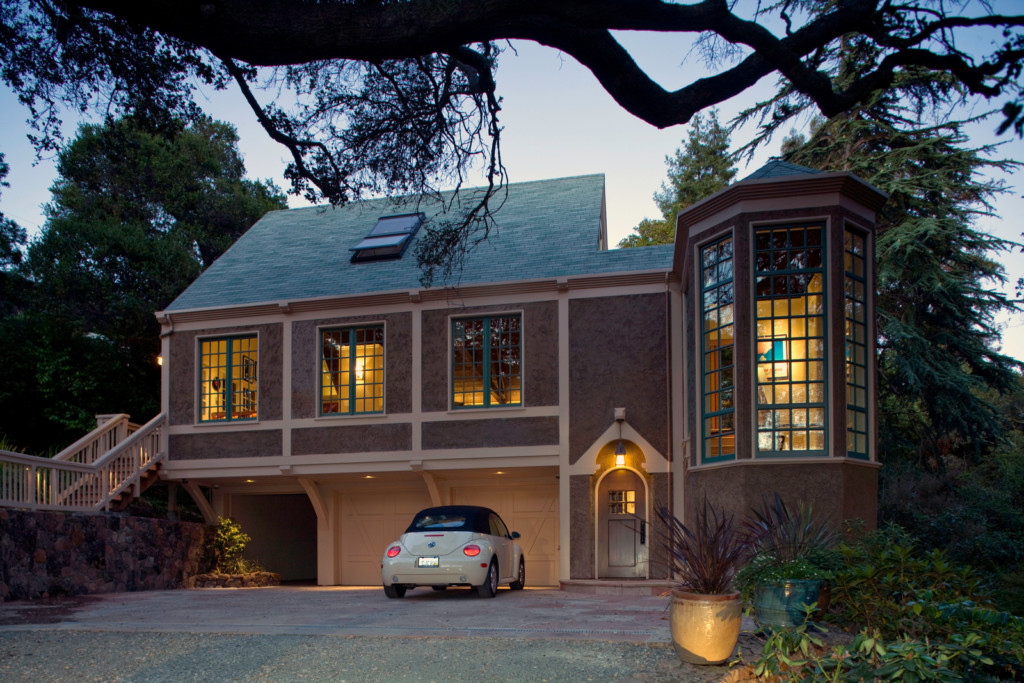 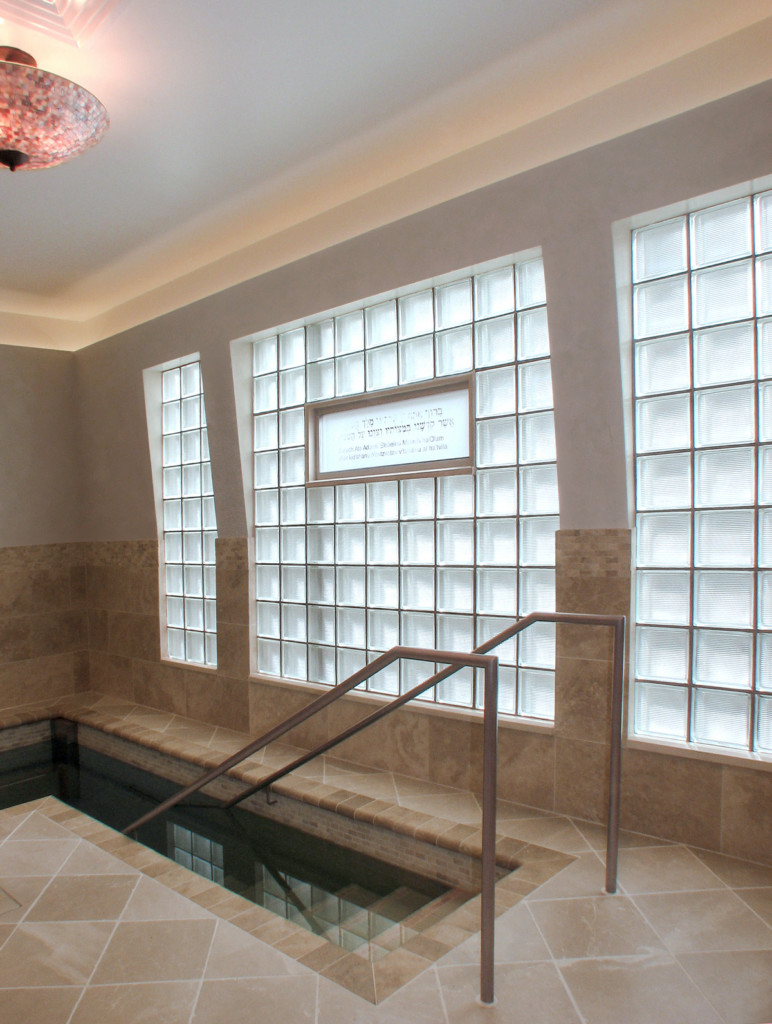 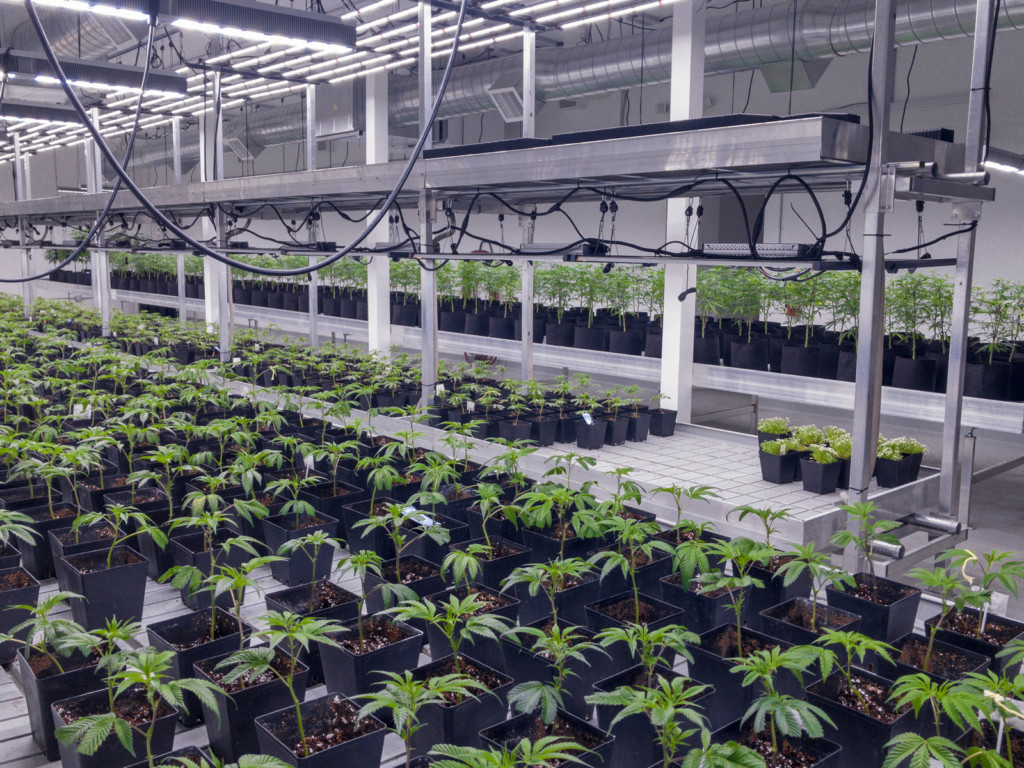 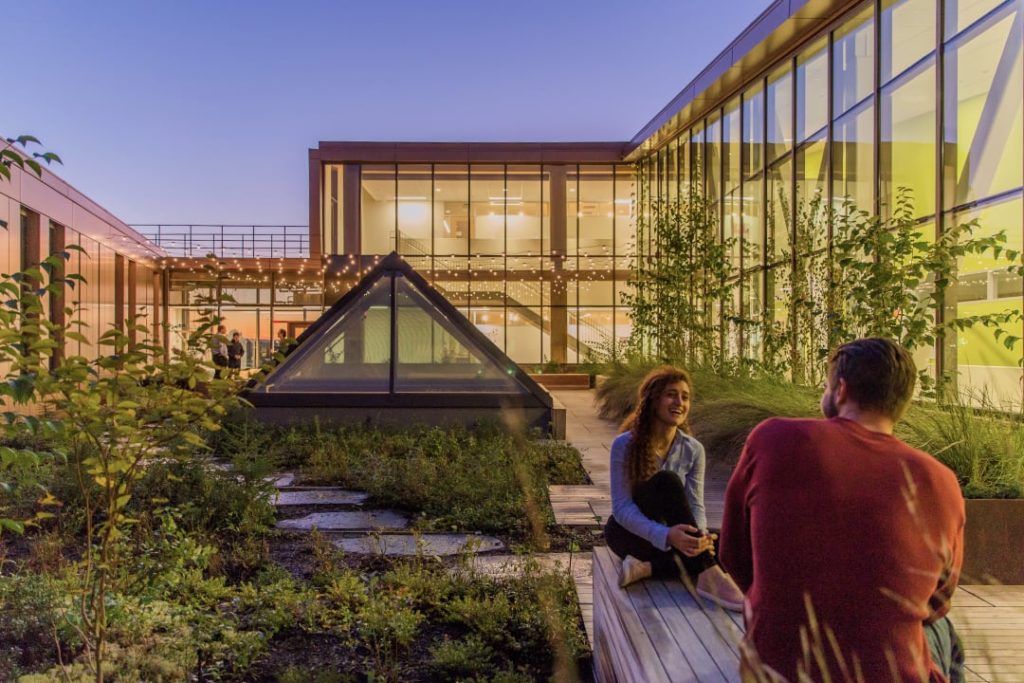 The Design Awards are here! We have finalized the judges and are excited to introduce you to them.  David Burton Chris Warren Ted Hyman Carlton…