Katie Ackerly, AIA, LEED AP, CPHC, joined DBA in 2012 and is DBA’s Sustainable Design Lead. Her projects with DBA include 222 Taylor Street in San Francisco and Onizuka Crossing in Sunnyvale, California. She also led DBA’s research and analysis for the PG&E Zero Net Energy Builder Multifamily Demonstration Financial Analysis and Design Recommendations report. Currently, she is working on Coliseum Place in Oakland, Midway Village Phase 1 in San Francisco, and Page Street Studios in San Jose. She is a member of ADPSR (Architects, Designers, Planners for Social Responsibility) and the U.S. Green Building Council’s Northern California Chapter, and she is an International Living Future Institute Living Building Leader. She received a Bachelor of Arts in Geosciences from Williams College, as well as a Master of Science in Architecture and a Master of Architecture from the University of California, Berkeley. 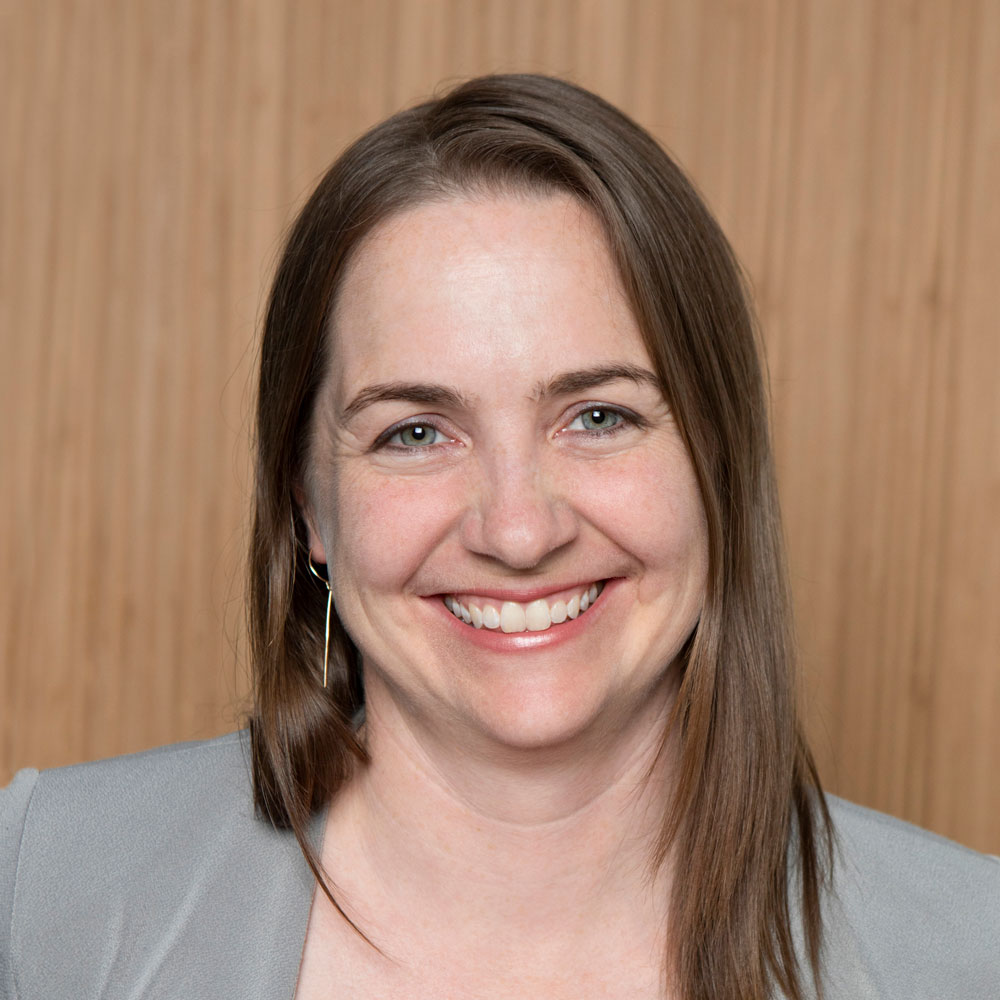 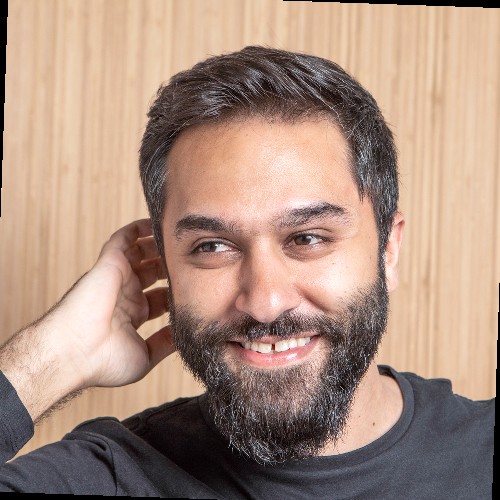 Pedram Farashbandi, AIA, joined DBA in 2013 and focuses on mid-rise and high-rise design. His projects for DBA include OME at 1178 Folsom, a mixed-use micro-unit building in San Francisco; A2, market-rate housing in Baltimore; and Edwina Benner Plaza, all-electric affordable family housing in Sunnyvale, California. Currently, he is working on Treasure Island Tower, 921 O’Farrell, Sutter Park, and Tahanan Supportive Housing, all in San Francisco. He received a Bachelor of Architecture from Azad University in Shiraz, Iran, and a Master of Architecture from the University of Edinburgh in Scotland.

Brett Randall Jones, AIA, LEED AP, joined DBA in 2011. His projects with DBA include Potrero 1010 and the Dr. George W. Davis Senior Residence and Senior Center in San Francisco, and the Harmon Guest House in Healdsburg, California. Brett is the Principal in Charge of the DBA_Workshop, the firm’s prototyping and fabrication studio. Currently, he is working on the HH Residences in Healdsburg; the Parkside Hotel in Birmingham, Alabama; and the Hotel Sebastopol in Sebastopol, California. He is a member of the Boutique & Lifestyle Leaders Association, the Non Profit Housing Association of Northern California’s Emerging Leaders Peer Network, and the East Bay Housing Organizations. He received a Bachelor of Architecture and a Bachelor of Interior Architecture from Auburn University in Alabama. 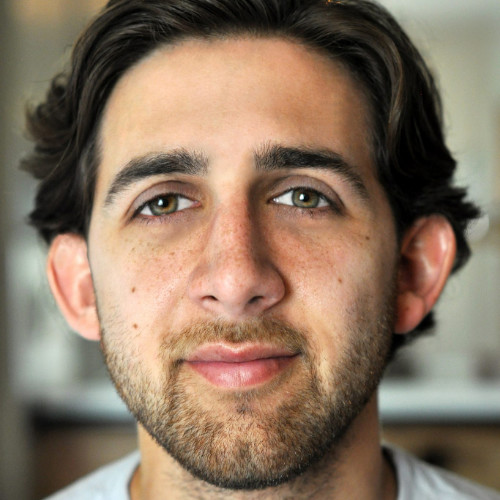 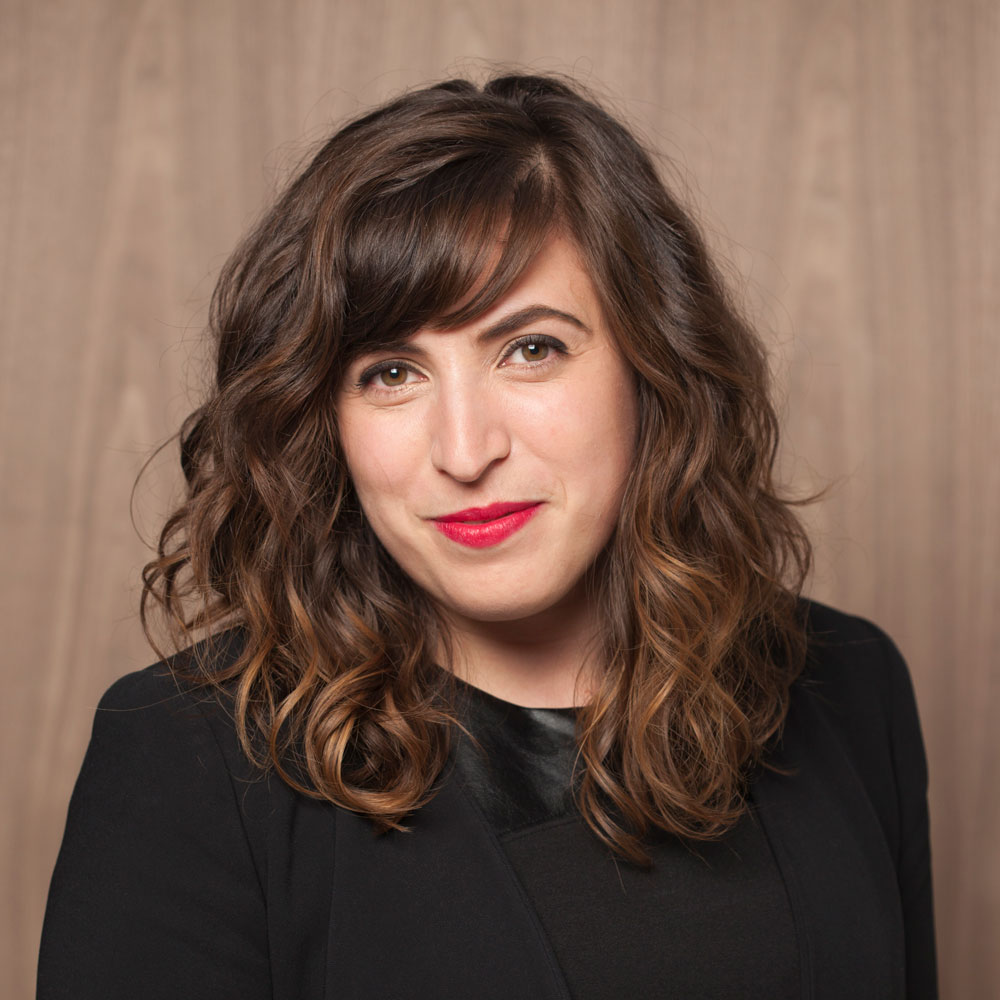 Caroline Souza, AIA, joined the firm in 2014. She specializes in social justice design, including affordable housing and design for nonprofits in underserved communities. Her projects with DBA include Five88 Workforce Housing in San Francisco and La Fénix at 1950, an affordable housing project opening this month in San Francisco. Currently, she is working on The Phoenix, a modular housing midrise project in West Oakland, California. She is a mentor and advocate for upcoming industry professionals through the Emerging Leaders Peer Network. She received her Bachelor of Architecture from the University of Idaho and her Master of Architecture from the University of Michigan.

You can learn more about these new DBA principals here.