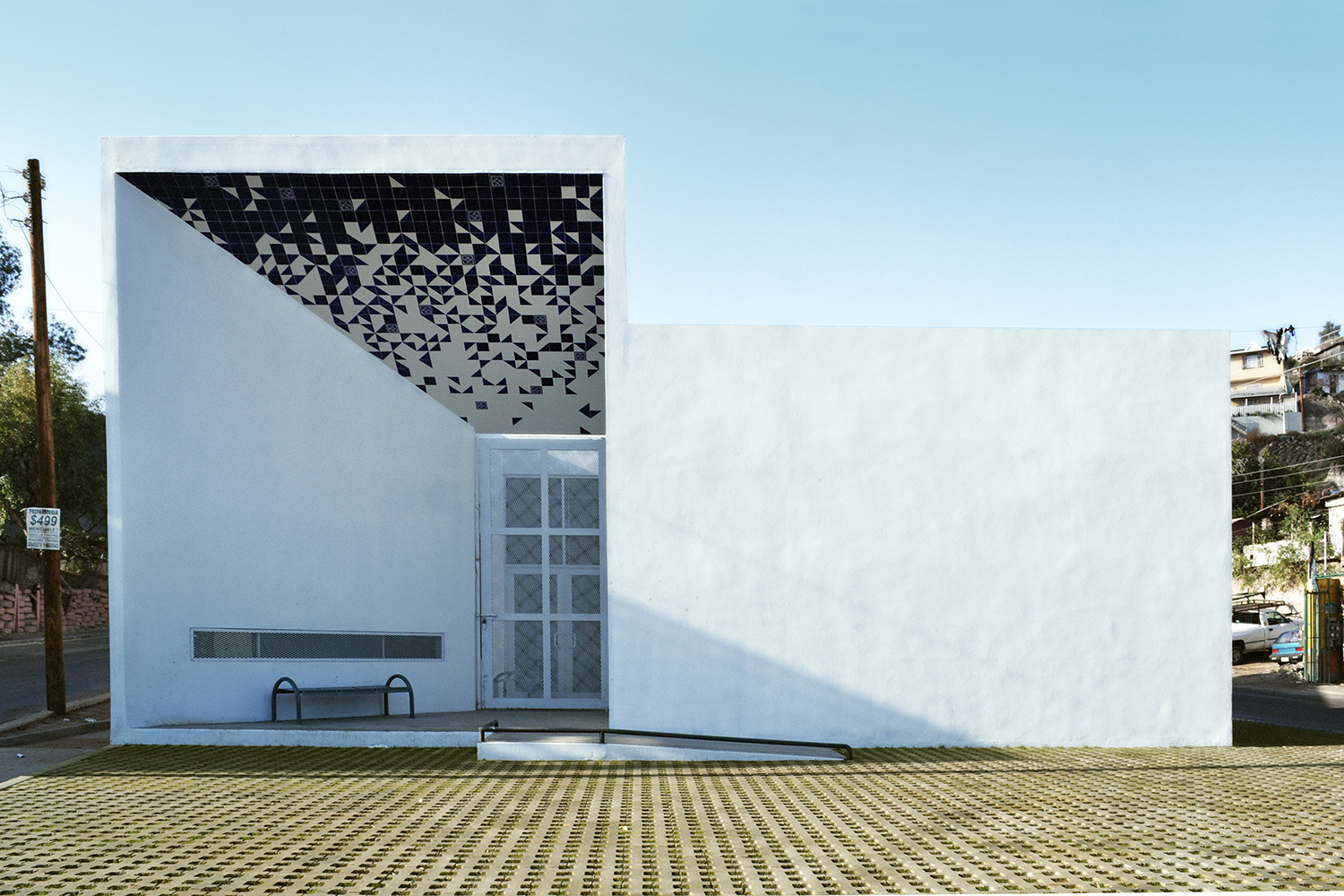 Adriana Cuellar and Marcel Sanchez, co-founders of international award-winning CRO studio, will discuss recent projects at the threshold of an opportunistic landscape. Learn more about this event here

Adriana Cuellar and Marcel Sanchez are co-founders of CRO studio, a collaborative research and architecture firm established at the border region of Tijuana / San Diego. With a strong social impact agenda, CRO studio has been engaged with community projects reconfiguring urban dynamics, involved from social housing prototypes and community centers to religious institutional projects and private developments on both sides of the border. Their work seeks to orchestrate civic engagements that question environmental values while exploring material aesthetics, programmatic inventions, and spatial appropriations that re-imagine the everyday challenges of urban life. 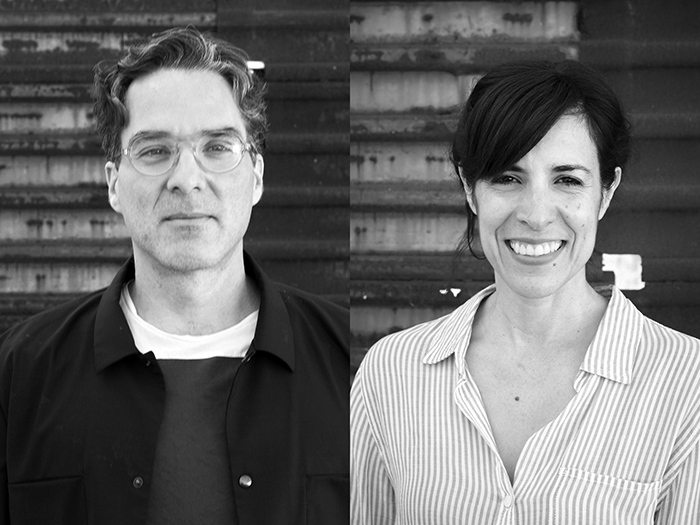 CRO studio have received numerous distinguished awards, including the 60TH Annual Progressive Architecture Design Award, XXII CEMEX Awards, the IX BIAU Ibero-American Biennial of Architecture and Urbanism in Rosario Argentina, in recognition of their built work Modulo Prep / Casa de las Ideas. They have been honored in Arquine’s “Best of XXI Century, Vol. 5 2011-12 and Vol.6 2013-14”, and selected for the publication and exhibition “From the Territory to the Inhabitant” for their design of new housing prototypes for INFONAVIT.

Adriana Cuellar received her Bachelor of Architecture from Cal Poly San Luis Obispo and holds a Masters in Design Studies from Harvard University Graduate School of Design, where she won the Annual Award for Excellence in Housing Design. She is a recipient of the Rome Prize Fellowship in Design by the American Academy in Rome in 2007-2006. Adriana is currently Adjunct Assistant Professor at the University of San Diego. She has been critic, invited lecturer and has taught at various universities in the United States, México and Italy. For several years, she co-founded and co-directed the Rome study abroad program at The New School of Architecture and Design.

Marcel Sanchez received his Bachelor of Architecture from Iberoamerican University in México and a Master in Architecture from the University of California, Los Angeles, where he was awarded the Director’s Scholarship Award. He is a recipient of the Rome Prize Fellowship in Architecture by the American Academy in Rome in 2018-2019. He is Professor at Woodbury University San Diego, has been critic, invited lecturer and has taught at various universities in the United States, México, Australia, China, and Italy. He also co-founded and co-directed the Rome study abroad program at The New School of Architecture and Design. For several years he participated in a wide-range of urban studies along the México-US border with San Diego State University, University of California San Diego, Colef-College of the Northern Border, the Municipal Planning Institute of Tijuana and the San Diego Association of Governments.