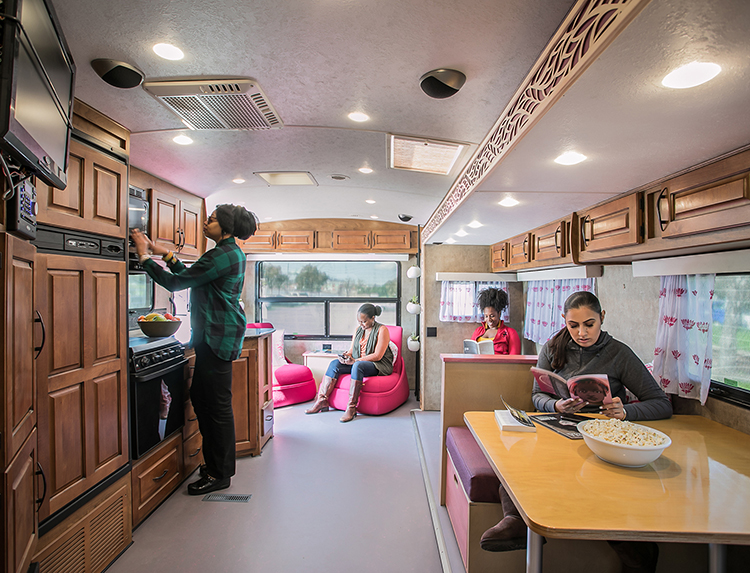 Deanna Van Buren, Executive Director and Design Director of the nonprofit design studio Designing Justice + Designing Spaces, will share the initiatives of recent work in her practice as it relates to addressing racial equity and the role of the designer in unbuilding racism in the U.S.

Deanna Van Buren is the Executive Director, Design Director, and Co-Founder of Designing Justice + Designing Spaces (DJDS). A pioneering activist, Van Buren has been recognized internationally for her leadership in using architecture, design, and real estate innovations to address the social inequities behind the mass incarceration crisis. Her 2017 TEDWomen talk on what a world without prisons could look like has been viewed more than one million times, and she is the only architect to have been awarded the Rauschenberg Artist as Activist fellowship. 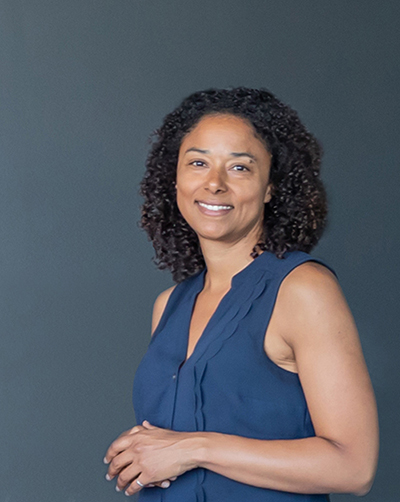 Van Buren is also the recipient of UC Berkeley’s prestigious 2018 Berkeley-Rupp Architecture Prize and Professorship, which awards $100,000 biannually to a design practitioner who has made a significant contribution to advancing gender equity in architecture, and whose work emphasizes a commitment to sustainability and community. Her other honors include the 2018 Bicentenary Medal of the Royal Society of Arts, for her efforts in transforming justice through design, and Architectural Record’s Women in Architecture Award. In 2018, Architect Magazine recognized DJDS as one of its seven “champions of social change.”

Her teaching experience includes Chester Prison’s Inside Out Program, where classes included incarcerated men and students from Haverford College, Eastern Mennonite University, where she taught global peacemakers, and UC Berkeley’s College of Environmental Design. She currently sits on the national board of Architects/Designers/Planners for Social Responsibility.

Van Buren received her BS in architecture from the University of Virginia and her MArch from Columbia University. She is an alumnus of the Loeb Fellowship at Harvard’s Graduate School of Design.

Designing Justice + Designing Spaces (DJDS) is an Oakland-based architecture and real estate development non-profit working to end mass incarceration by building infrastructure that addresses its root causes: poverty, racism, unequal access to resources, and the criminal justice system itself. Its work counters the traditional adversarial and punitive architecture of justice—courthouses, prisons, and jails—by creating spaces and buildings for restorative justice, community building, and housing for people coming out of incarceration.

DJDS also operates the Concept Development Fund, a program which helps nonprofits and advocates transform their ideas for community infrastructure reinvestment into fully realized designs complete with budgetary outlines, imagery, and other concrete details. The Fund receives charitable contributions that are used to support the financial costs of the concept development process.

THIS EVENT IS SPONSORED BY THE BERKELEY-RUPP ENDOWMENT, AND IT IS PART OF THE FALL 2020 BERKELEY ARCHITECTURE LECTURE SERIES. OPEN TO ALL! 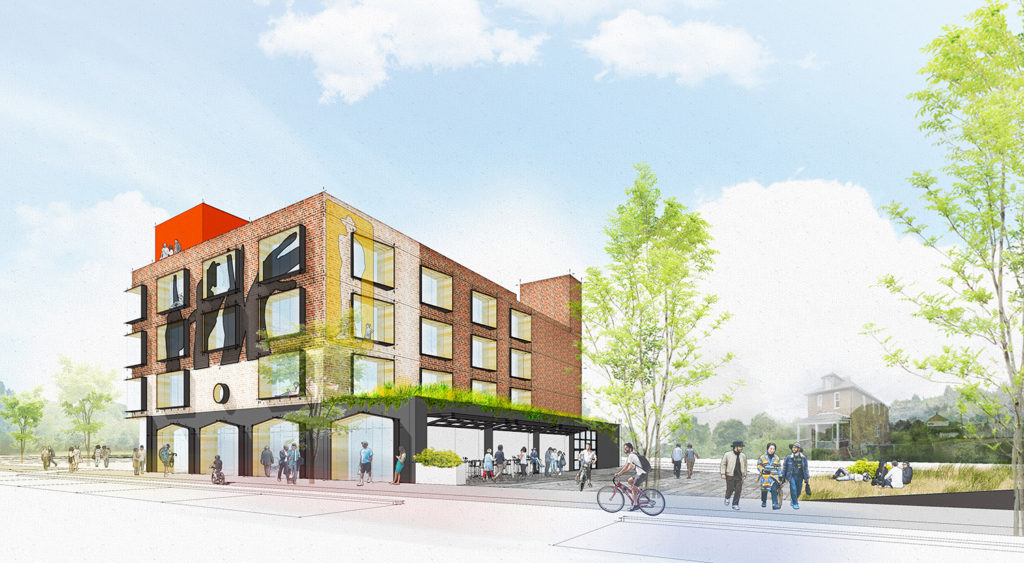 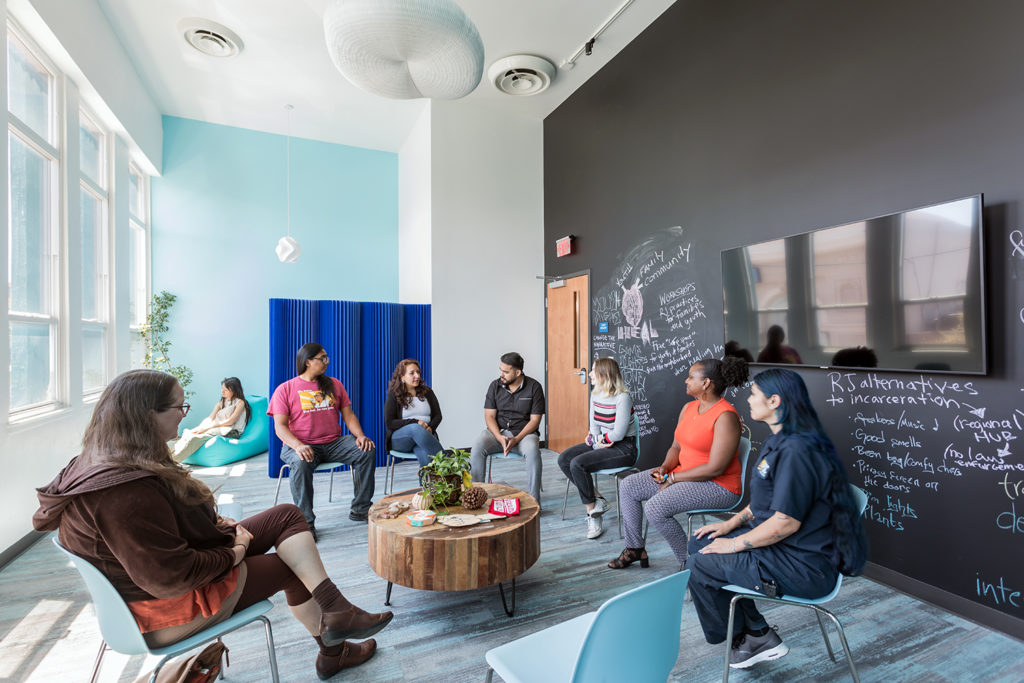 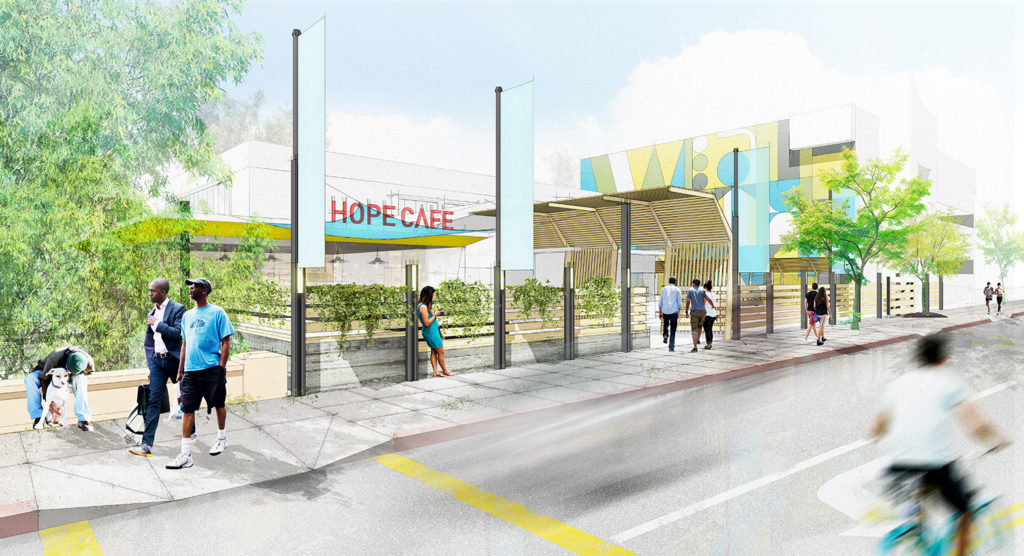