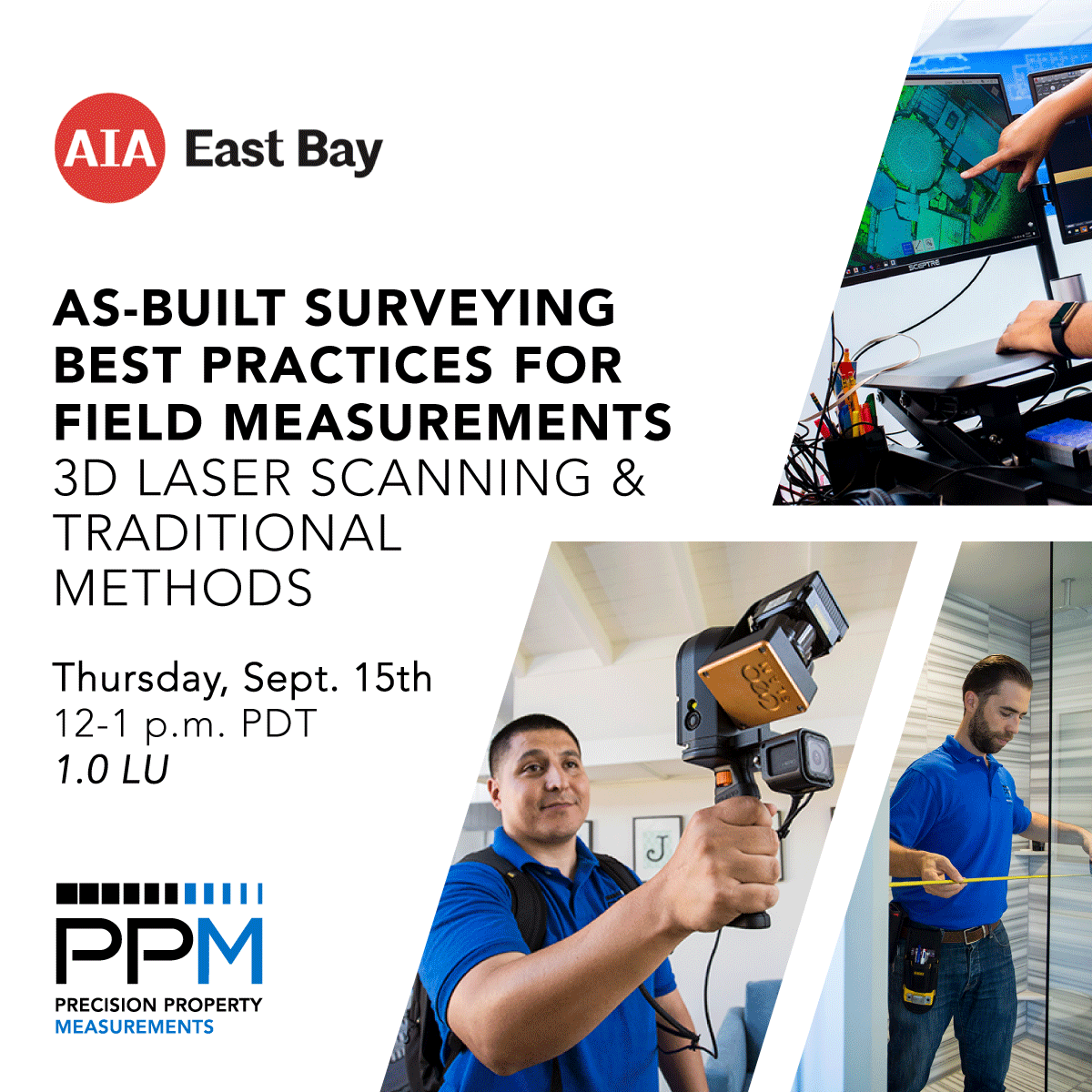 This class is a demonstration of how to procure a proper set of As-Built Plans when needed for any structure. It will briefly cover the reasons they are needed, technique in obtaining information onsite, and finally the drafting in CAD or modeling in Revit to suit your design needs. This course will demonstrate the best practices for As-Built Plans and Drawings to be used as the foundation for architecture projects or urban design / urban planning. 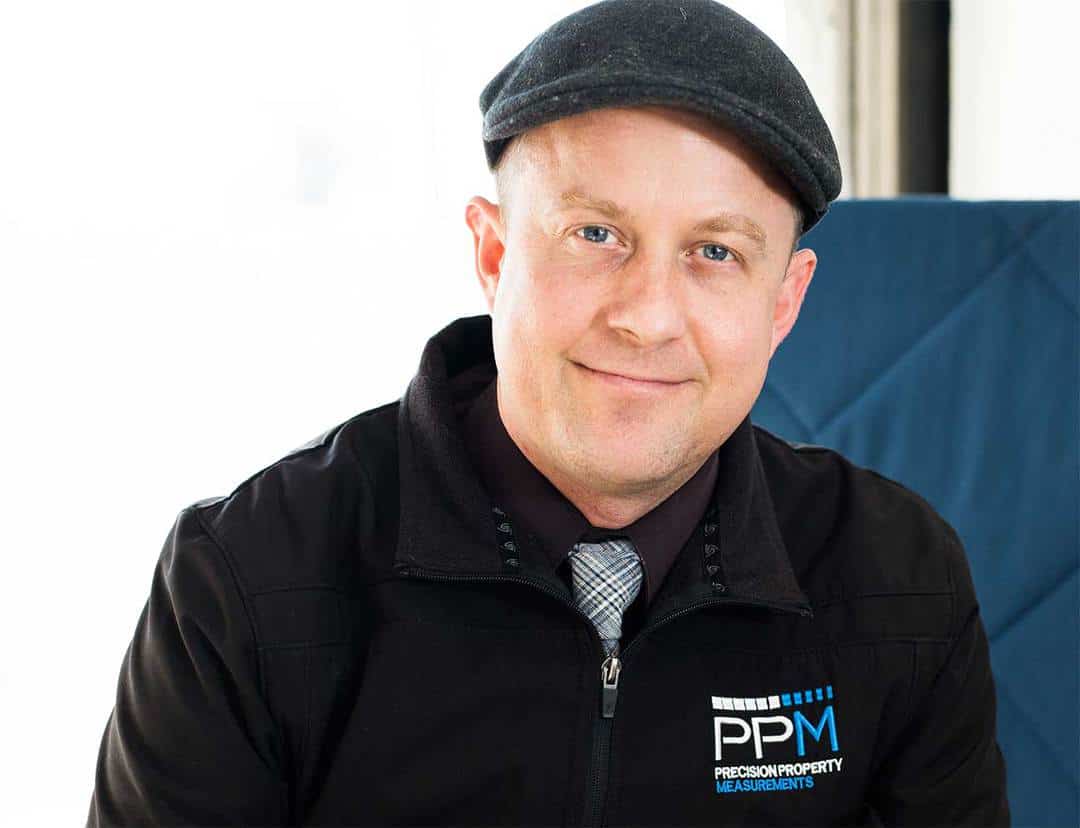 Colin Maloney is the Regional Director of Precision Property Measurements’ Bay Area office serving Northern California’s AEC community with professional As-Built surveying services. Colin has worked with and utilized an array of As-Built surveying and drafting tools in his 20 years in the trade. He began his studies in architecture and soon learned his real passion was in drafting. He started his drafting career in Santa Barbara working as a Laborer for a local building contractor as well as a freelance drafter for the purpose of obtaining small building permits for builders.

He moved on to carve his career as a Drafter for a local Santa Barbara architect; next an Onsite Data Collector using his first tablet software to measure floor plans; and finally, in 2011, discovered Precision Property Measurements (PPM) in Long Beach, California where he would develop his trade and expertise further among a seasoned team of As-Built experts. He began as a Drafter, and his sharp measuring skills soon became utilized as a Surveyor/ Measurer. Together Colin and the PPM team followed emerging As-Built technology and mastered the use of 3D Laser Scanning to streamline their process and ensure accuracy. Colin opened the Bay Area regional office in the fall of 2014 to bring an As-Built resource to Northern California’s AEC community.

He has a sincere passion for ensuring his architectural clients have exactly what they need, so they can create innovative designs from accurate, affordable, and timely As-Built plans. He enjoys the challenge of new projects and imparting his As-Built surveying and drafting knowledge on others.

Colin resides in Oakland, California with his wife Carmen and their son Shane.