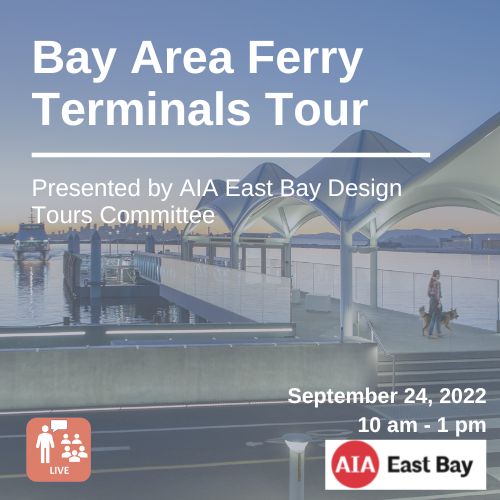 We will be meeting at the Alameda Seaplane Lagoon Ferry Terminal and taking the ferry from there to the other stops. There is plenty of parking, so you won’t need to worry about finding a spot! 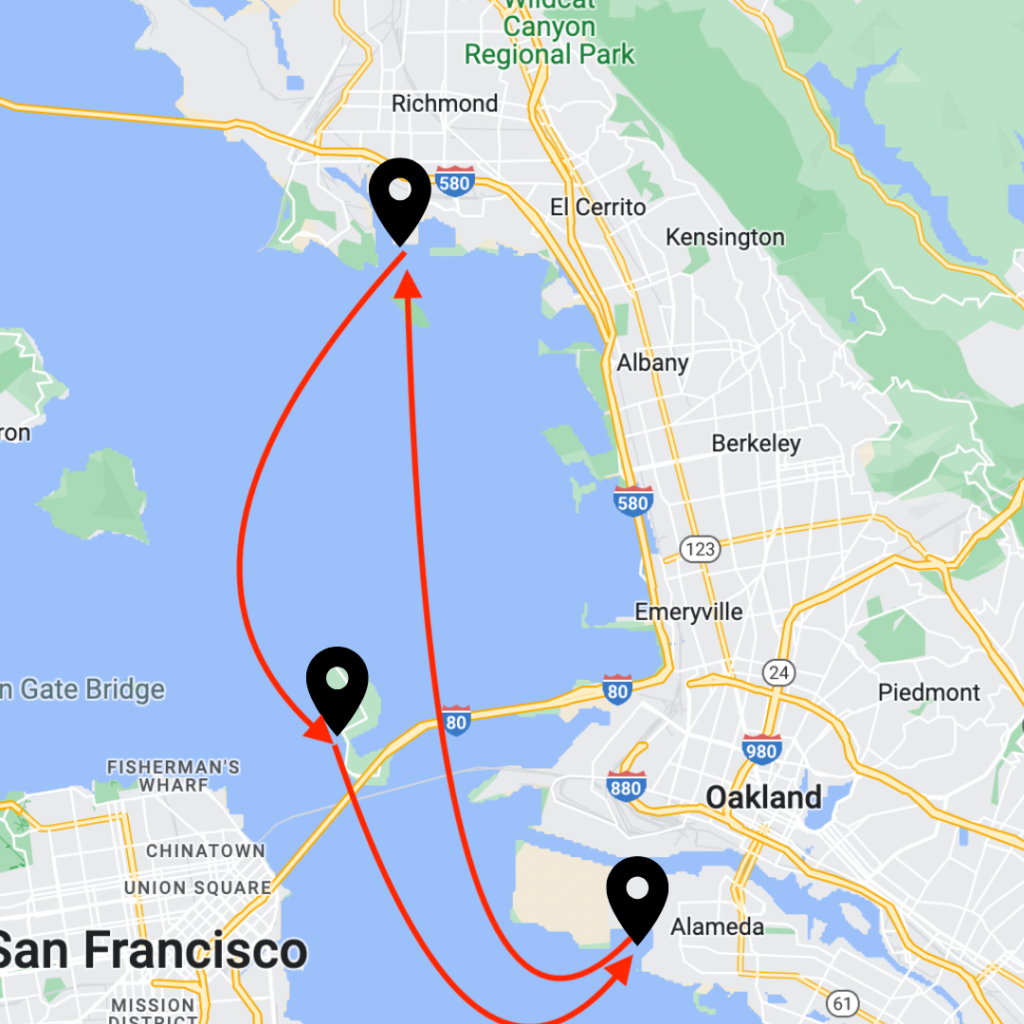 Although the landside potion of the site is master planned for future redevelopment, improvements include an extension of the Bay Trail, interim roadways, a 400- vehicle parking area, and a bus stop.  The parking lot drains to a vegetated bioretention basin which pre-filters storm water.  Interpretive displays detailing the site’s importance to the WW II war effort, is paired with site furnishing to provide visitors with an attractive and educational experience.

The Richmond Ferry Terminal, designed by Marcy Wong Donn Logan Architects for the San Francisco Bay Area Water Emergency Transportation Authority (WETA), makes a huge statement and impression despite its small footprint. Richmond Mayor Tom Butt told the San Francisco Chronicle, “Essentially, it stimulates economic development in Richmond . . . having a ferry here helps emphasize the fact that we are in fact a waterfront city and that we have the amenities that other waterfront cities have.”  The terminal sits adjacent to the Ford Assembly Building—a historically and architecturally distinguished edifice which includes the Craneway Pavilion, a performance space, and National Park Service’s Rosie-the-Riveter Visitor Center and Park.  In addition to providing sorely needed infrastructure, the terminal is also a striking landmark and beacon to represent the City of Richmond along its coastline.

The terminal is designed as an iconic shelter, visually distinctive, providing panoramic bay and city views. The project comprises of a new terminal for commuter passenger ferry service and a gangway and ramping system connecting a refurbished plaza to a new passenger boarding float. The terminal shelter provides protection from wind and rain, as well as year-round comfort without requiring an HVAC system. The facade consists of copper-penny-colored metal-louvers on the leeward-side, and bird-protective glazing on the windward-side. The new gangway and ramping system provide full accessibility for passenger loading and unloading from the concrete passenger float.

The design of the Ferry Terminal pier tilts down subtly on the northern side of the pier to protect ferry users from the winds coming in through the Golden Gate, the roof becomes a lean, yet taut signature form that celebrates the island’s unique identity and introduces visitors to its blend of urbanity and powerful natural context.

About Your Tour Guides 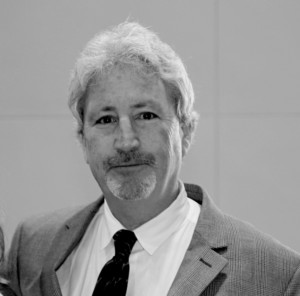 Kent Royle, Principal with Marcy Wong Donn Logan Architects, is a California licensed architect with over three decades of experience in the profession. He has completed a number of waterfront projects including the LEED Platinum Cutter Support Building on Coast Guard Island, and the Richmond and Seaplane Lagoon Ferry Terminals. His large-scale adaptive reuse projects include the renovation of seven major structures in San Francisco’s Pier 70 Historic Core; as well as the renovations of the Craneway Pavilion, the Ford Assembly Building, and the Rosie the Riveter Visitor Center in Richmond. 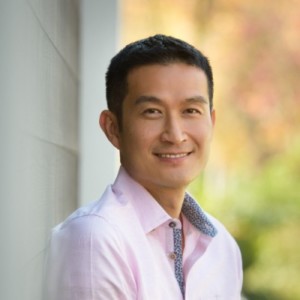 Kenneth Lin is a licensed architect who has been working in the Bay Area since 2013.  He obtained his Master of Architecture degree from the California College of the Arts.

Currently, an architect with HKIT Architects, Ken has worked on a wide range of projects in his career, including senior/affordably housing, commercial, mission critical, educational, and health care facilities. He is passionate about combating climate change and promoting community engagement. He is also a certified Safety Assessment Evaluator for the California Governor’s Office of Emergency Services.

A member of the AIA East Bay Design Tour Committee, Ken helps to facilitate architectural tours. As a member of AIA California EDI Steering Committee, he is actively engaged in the promotion of a more equitable practice through diversification.