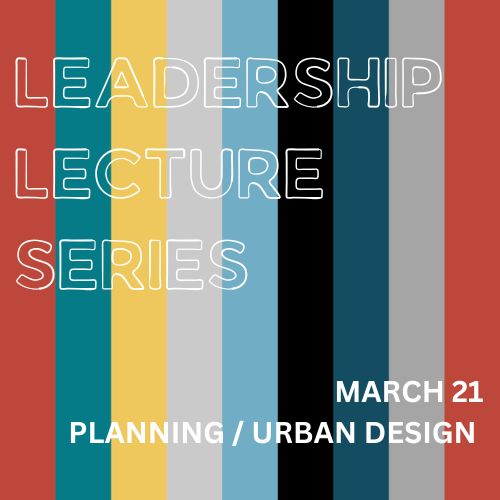 Join us for an event highlighting master planning and larger urban developments with Dan Solomon, Matt Taecker, and Nancy Keenan.

Dan is an architect and urban designer whose 50-year career combines achievements in professional practice with academic pursuits of teaching and writing. As a Design Partner, he brings extensive experience and expertise to the design of integral affordable housing and urban infill projects. His commitment to urban repair and the construction and reconstruction of urban neighborhoods also extends beyond his project work. He is a co-founder of the Congress for the New Urbanism, an organization that has helped shape the contemporary practice of community design.

Dan was twice named to Architectural Digest’s 100 Foremost Architects worldwide. He has been recognized with honors including the Seaside Prize for contributions to American Urbanism, the Maybeck Award from AIA California Council for lifetime achievement in design, and the Silver SPUR award for outstanding civic contributions. In 2008 he was named Housing Hero by the San Francisco Housing Action Coalition.

Matt is an Emeritus member of the California Planning Roundtable and serves on the American Institute of Architects’ task force for equity and sustainability. He teaches urban design and methods for sustainable development at UC Davis. Taecker is a licensed California architect and certified city planner. He holds Master of architecture and Master of City Planning degrees from UC Berkeley, and holds a Bachelor of Arts degree from University of Chicago.

Adapting to change, embracing challenge, and identifying solutions and opportunities is Nancy Keenan’s expertise. As President of DAHLIN and the managing principal for the Southern California offices, Nancy believes that much good design is born of the collaboration of great minds. She oversees firm-wide strategy in the areas of operations and finance, leadership and growth, design and documentation, and business development. Nancy is mentoring the next generation of leaders for DAHLIN as they transition to an employee-owned enterprise.

Frank Fuller is an architect and urban designer who has practiced in the United States for over three decades. In addition to architectural commissions, he has helped to transform downtowns, town and campus centers into active, pedestrian-oriented places.

Frank believes that downtowns, Main Streets and urban neighborhoods are at the core of new humane American urbanism. Much of his career has focused on designing frameworks and strategies that create vital downtowns through transit based development and sustainable community design. He understands the perspectives of public agencies and private developers in building and revitalizing communities. By using a consensus-­oriented approach,  he integrates multiple interests to create strong public and private realms.