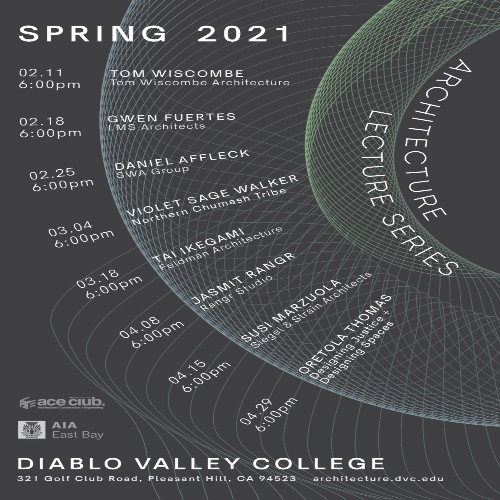 TWA has developed an international reputation through winning competition entries, exhibitions of work at major cultural institutions, and publications worldwide. In 2019, construction began on the Dark Chalet at Summit Powder Mountain for the founder of the largest independent solar power developer in the United States. This project is 362% energy positive, using breakthrough solar technology developed with the owner. In 2018, TWA designed the concept for Blockchains City for Blockchains, LLC on their 67,000 acre property in Sparks, Nevada. This project envisions a new world built on blockchain technology, allowing for new forms of collaboration, sustainability, and democracy.

In 2016, TWA collaborated with Orange Barrel Media and MOCA LA to win the West Hollywood Sunset Spectacular competition for a new form of billboard for the 21st century. In 2014, TWA began planning of the Main Museum of Los Angeles Art with Tom Gilmore, the developer known for leading the re-vitalization of downtown Los Angeles. This project involves 105,000 square feet of renovation and new construction beneath, inside of, and on top of several historical bank buildings. In 2013, TWA received Second Place in the international competition for the Kinmen Passenger Service Center, Taiwan.

TWA’s work is part of the permanent collection of the FRAC Centre Paris, the Art Institute of Chicago, MoMA San Francisco, and MoMA New York. He has received awards such as the MoMA/P.S.1 Young Architect’s Award, the Architectural League Young Architect’s Prize, and AIA Design Awards for the West Hollywood Belltower (2017), the Main Museum (2015), and the Kinmen Port Terminal (2014). In its May 2009 issue, ICON magazine named Wiscombe one of the “top 20 architects in the world who are making the future and transforming the way we work.”

Wiscombe is Chair of the Bachelor of Architecture Program at the Southern California Institute of Architecture (SCI-Arc). He taught Advanced Research studios as Visiting Professor at the University of Pennsylvania for 4 years; in 2012, held the Louis I. Kahn Visiting Assistant Professorship at Yale University; and in 2005 was the U.C. Berkeley Esherick Chair. He has published texts on architectural theory in journals such as AD, Project, and LOG.

Previously, Wiscombe worked for Coop Himmelb(l)au, where he was responsible for multiple international projects and large project teams from competition through realization. Notably, he was Chief Designer and project leader for the UFA Cinema Center, Dresden, the Akron Art Museum, BMW Welt, Munich, and the Lyon Museum of Confluences, known as four of the most important works of contemporary architecture. 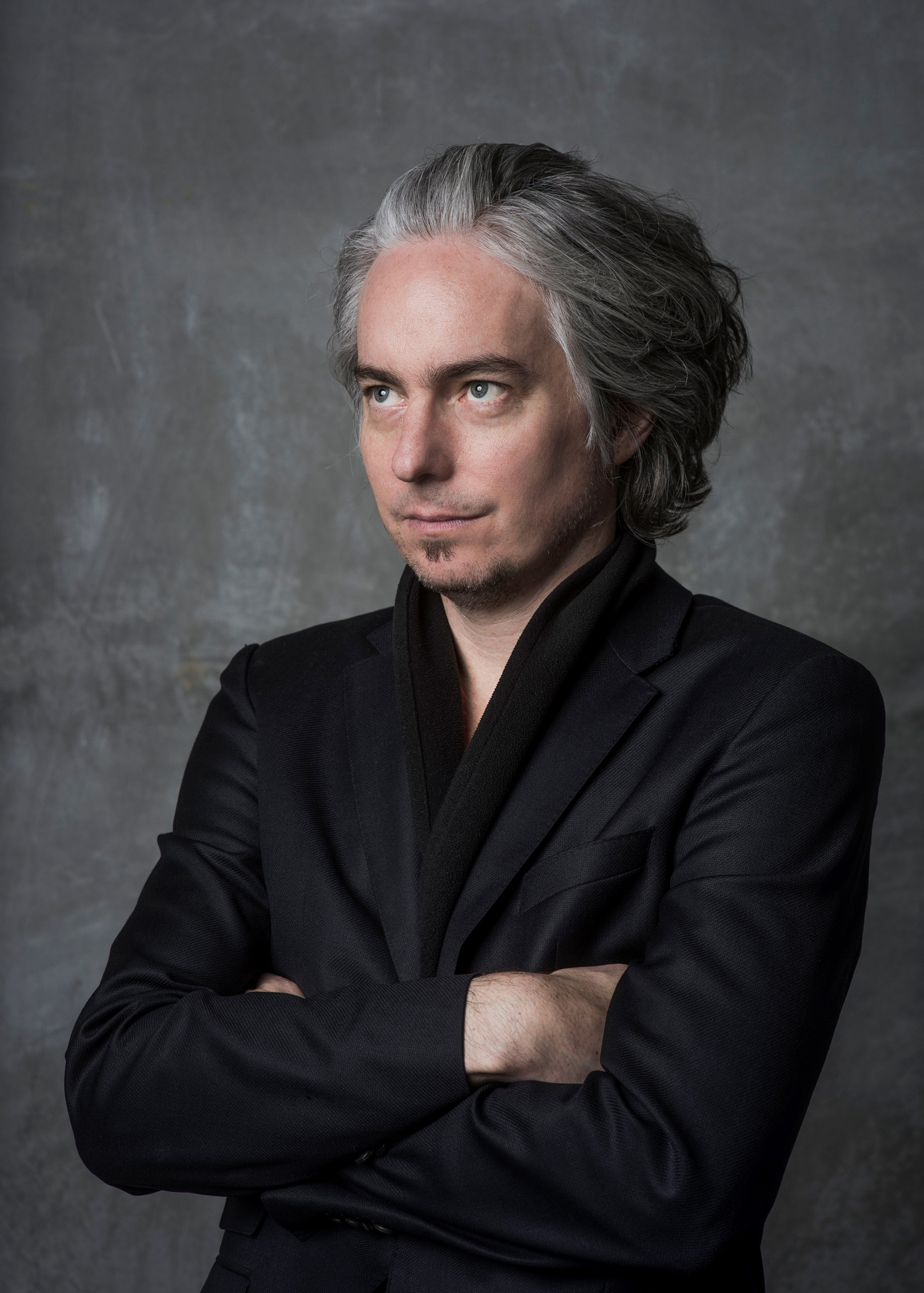