Home Calendar No Cash = No Future! How Architects Can Avoid Cash Flow Problems and Shutting Down the Business (1 LU) 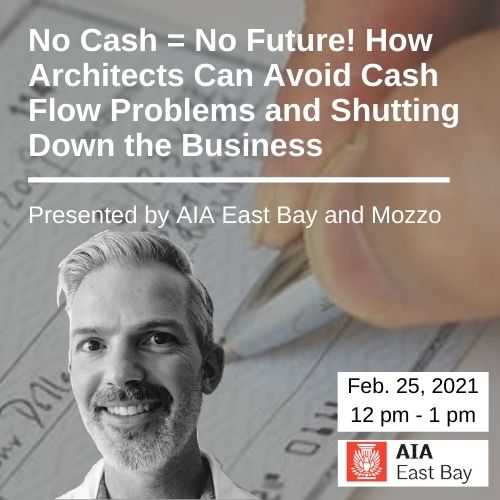 No Cash = No Future! How Architects Can Avoid Cash Flow Problems and Shutting Down the Business (1 LU)

In this session, members will learn why 82% of small businesses fail and how to prevent it with several actionable takeaways. We’ll discuss the importance of cash (not to be confused with profit), and explore different ways to improve the health and resilience of your business. No matter the size of your firm, this presentation will be relevant and valuable.

As an East Bay resident, Matt has worked in the architecture, engineering, and construction industry for nearly 25 years. From the age of 13, he was gutting and remodeling homes and learning the trades hands-on in central New York. He earned a degree in Civil & Environmental engineering at the University of Tennessee, Knoxville and has since managed multiple million dollar projects. Most recently, Matt led a business unit of 300+ engineers and designers and served as Chief Information Officer to a 1,500-person consulting firm, where his accomplishments included architecting a proprietary system recognized as “one of the best risk management solutions” in the industry.

Over his career, Matt worked directly and indirectly with thousands of firms, as sub-consultants and partners. In doing so, he realized two things: first, small businesses are at a disadvantage since they rarely can afford to hire IT teams to build competitive technologies; and two, large companies are unwilling to sell or share their proprietary systems, afraid of losing their strategic advantage. This realization created the dream to bring industry technologies to the public and the creation of Mozzo, Inc. in 2017. Two years later, the Mozzo app was released to the public and has continued to serve the needs of architects and designers ever since. Matt feels most fulfilled when helping others and Mozzo has given him that opportunity every day. 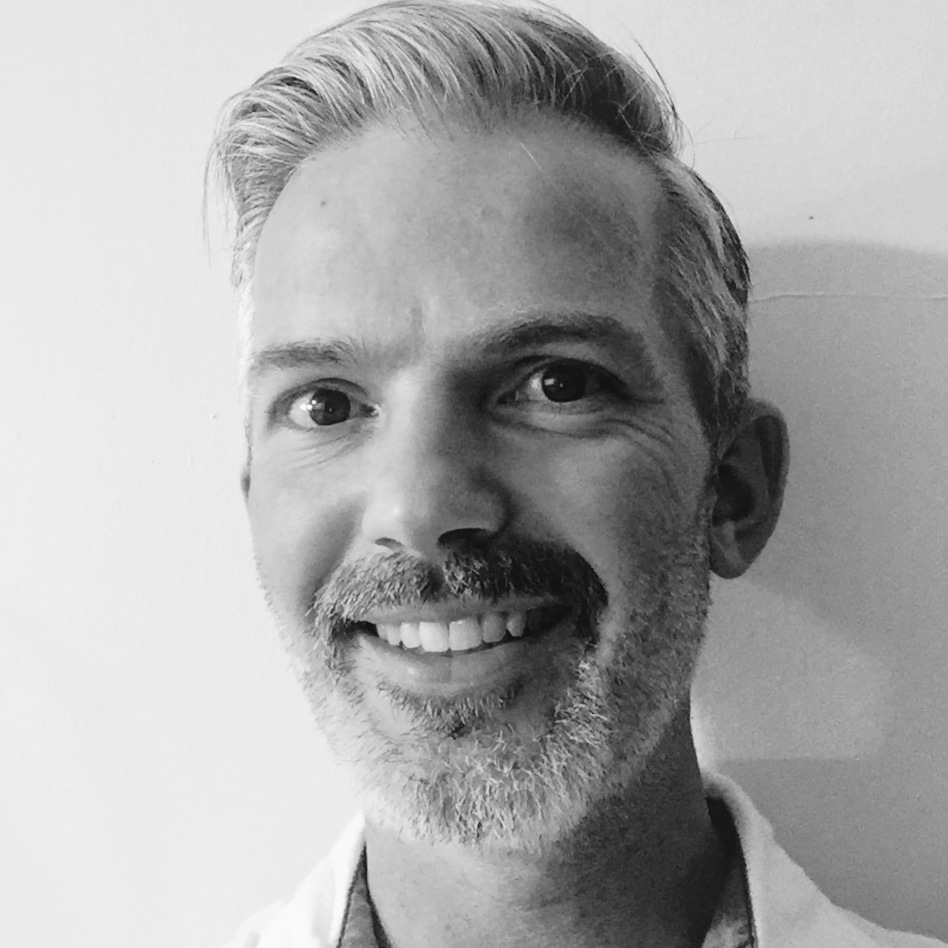