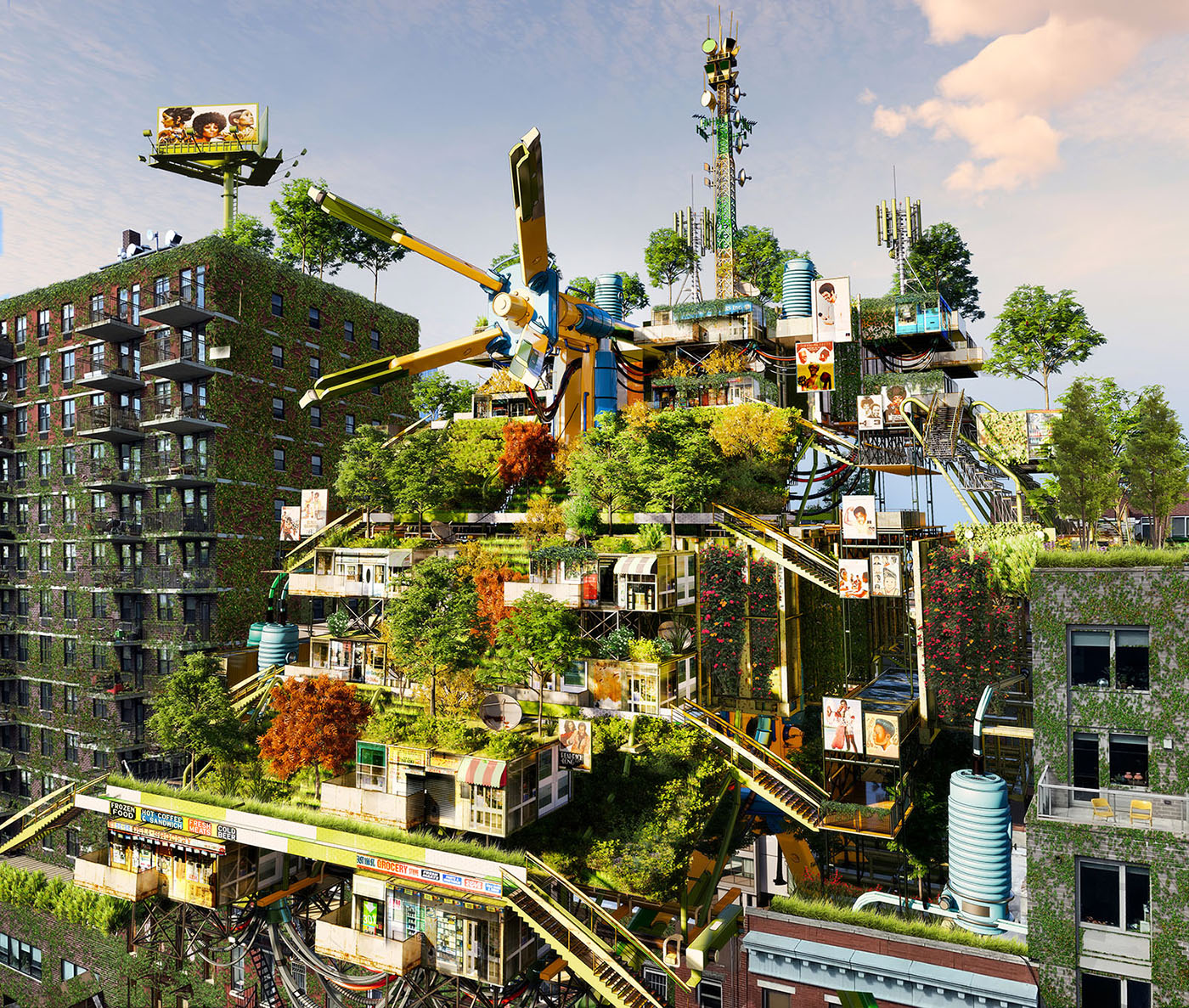 (IM)PERMANENCE, IMPROVISATION, AND OUR ABSURDIST FUTURE

A discussion between artist, Olalekan Jeyifous and UC Berkeley assistant professor of Geography, Dr. Brandi T. Summers on the generative power of collaboration and the potential for speculative architecture as a means to develop comprehensive constructions of urban Utopias/Dystopias that engage with a variety of social, political, and environmental realities.

Olalekan Jeyifous (b.1977) received a BArch from Cornell University and is a Brooklyn-based Artist/Designer whose work often re-imagines social spaces around issues that explore the relationship between architecture, community, and the environment. His work has been exhibited at venues such as the Studio Museum in Harlem, the MoMA, and the Guggenheim Bilbao. He is a New York Foundation of the Arts Fellow, and has received grants from the New York State Council and the Brooklyn Arts Council. He has recently completed artist residencies with the Drawing Center’s Open Sessions program and the Rockefeller Foundation’s Bellagio Center. In addition to his extensive exhibition history, he has spent over a decade creating large-scale artwork for a variety of public spaces. 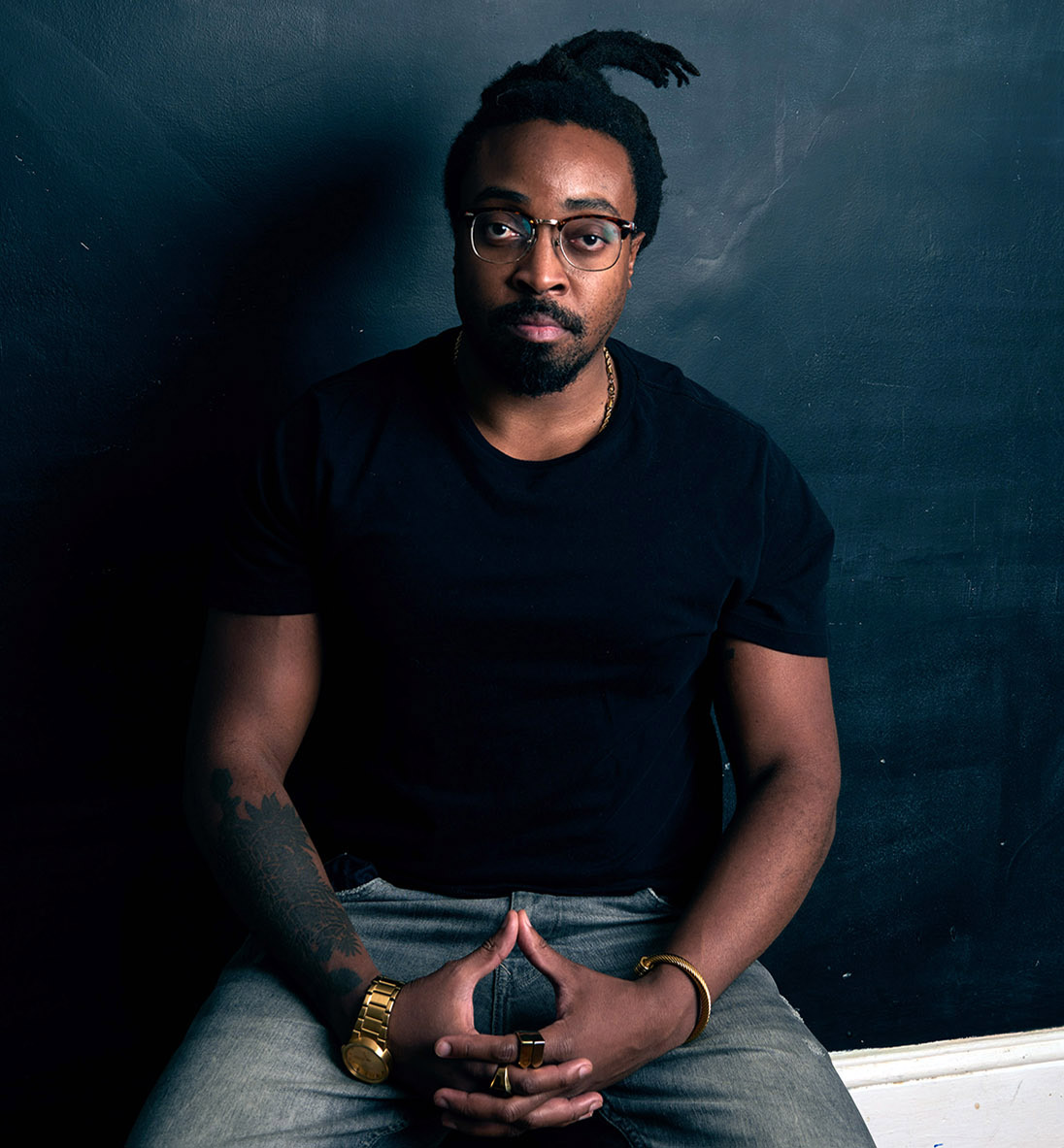 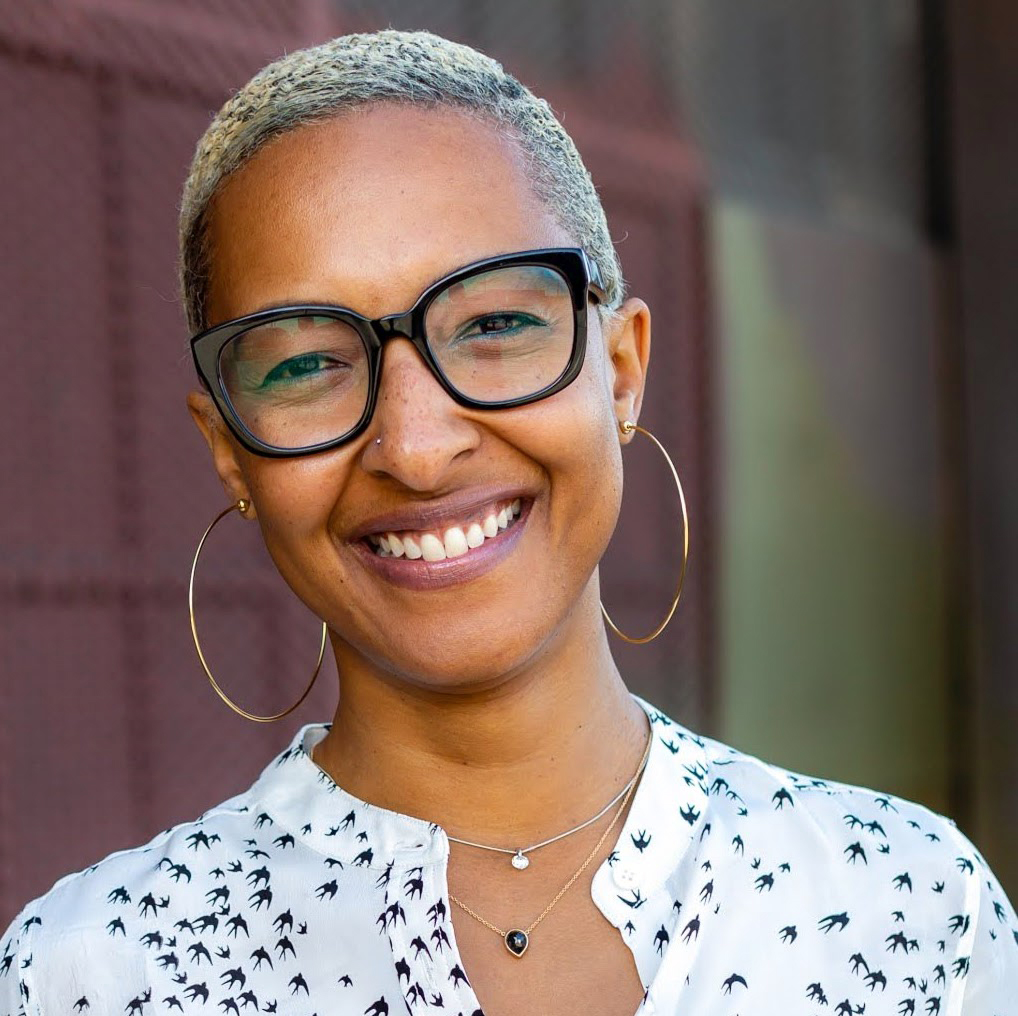 Brandi T. Summers, PhD is assistant professor of Geography and Global Metropolitan Studies at the University of California, Berkeley. Her research examines the relationship between and function of race, space, urban infrastructure, and architecture. Her book, Black in Place: The Spatial Aesthetics of Race in a Post-Chocolate City (UNC Press, 2019), explores how aesthetics and race converge to map blackness in Washington, D.C. and demonstrates the way that competing notions of blackness structure efforts to raise capital and develop land in the gentrifying city. Her current research explores the complex ways that uses of space and placemaking practices inform productions of knowledge and power in Oakland, California. Dr. Summers has published several articles and essays that analyze the relationship between race, power, aesthetics, and urbanization that appear in both scholarly and popular publications, including New York Times, The Boston, Globe, International Journal of Urban and Regional Research (IJURR), Public Books, and The Funambulist. Dr. Summers is a member of the Editorial Collectives at City and ACME, and is on the editorial boards of Urban Geography, AAG Review of Books, and City & Community.

THIS EVENT IS SPONSORED BY THE ARCUS ENDOWMENT AND GLOBAL METROPOLITAN STUDIES, AND IT IS PRESENTED BY THE DEPARTMENT OF ARCHITECTURE AS PART OF THE SPRING 2021 BERKELEY ARCHITECTURE LECTURE SERIES AND COLLEGE OF ENVIRONMENTAL DESIGN LECTURE SERIES. OPEN TO ALL!

A video recording of this lecture will be available on the CED Vimeo Channel within 5 days of the lecture date. 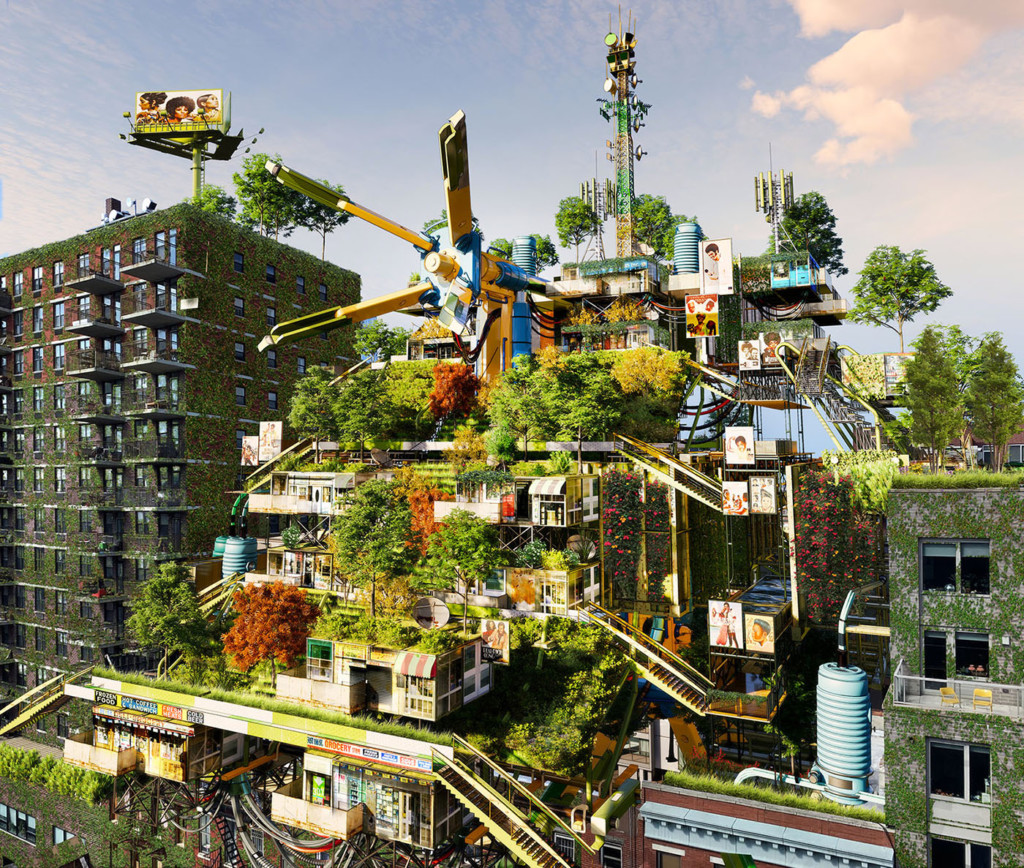 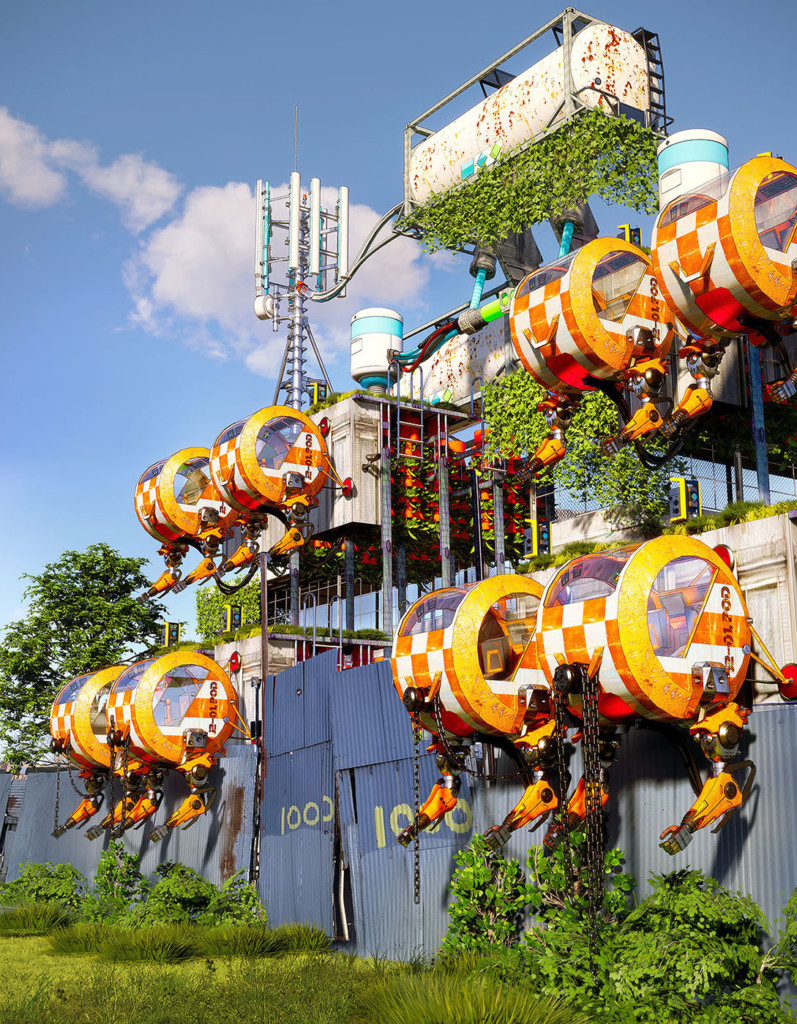 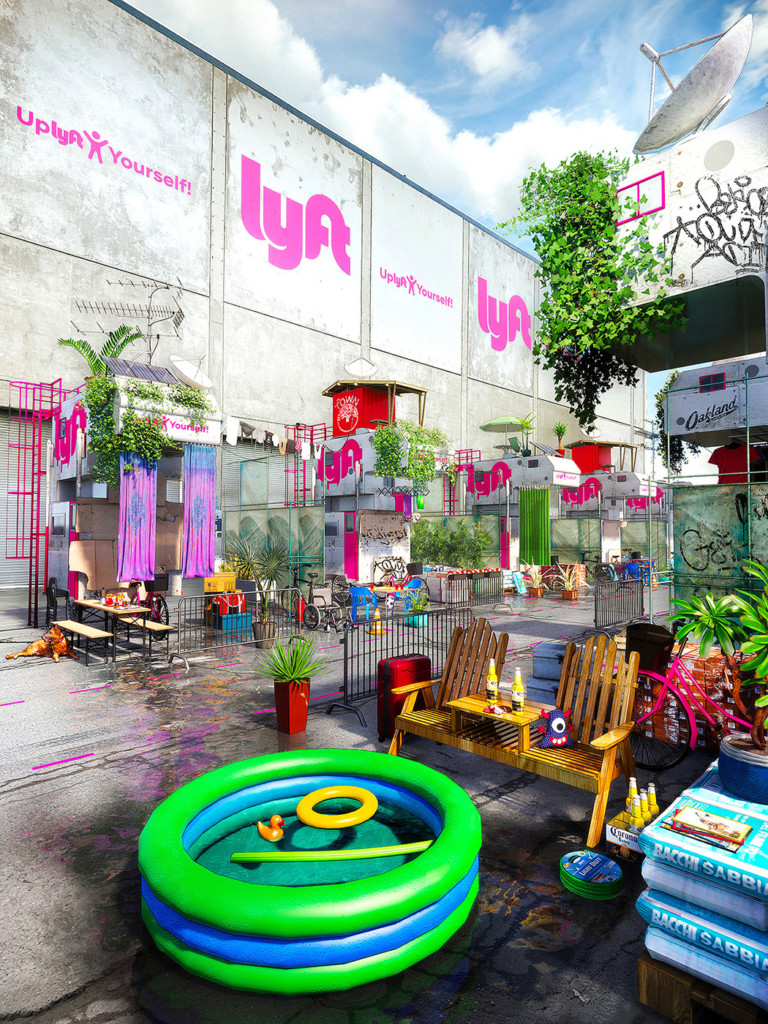