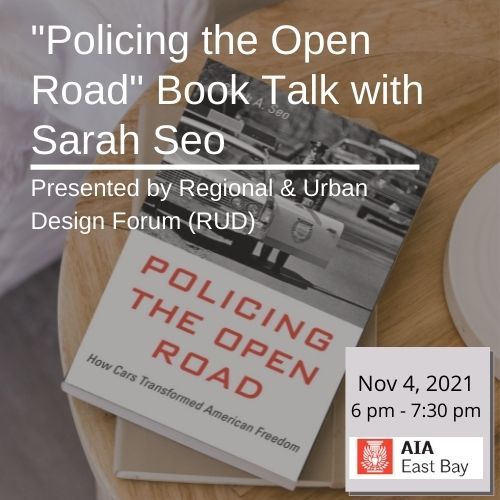 Synopsis: When Americans think of freedom, they often picture the open road.  Yet nowhere are we more likely to encounter the long arm of the law  than in our cars. Sarah Seo reveals how the rise of the automobile led  us to accept—and expect—pervasive police power, a radical transformation with far-reaching consequences.

Before the twentieth century, most Americans rarely came into con tact with police officers. But in a society dependent on cars, every one—law-breaking and law-abiding alike—is subject to discretionary  policing. Seo challenges prevailing interpretations of the Warren  Court’s due process revolution and argues that the Supreme Court’s  efforts to protect Americans did more to accommodate than limit  police intervention. Policing the Open Road shows how the new procedures sanctioned discrimination by officers, and ultimately under mined the nation’s commitment to equal protection before the law.

“With insights ranging from the joy of the open road to the indignities—and worse—of ‘driving while black,’ Sarah Seo makes the case that the ‘law of the car’ has eroded our rights to privacy and equal justice.”
Paul Butlerauthor of Chokehold
“A fascinating examination of how the automobile reconfigured American life, not just in terms of suburbanization and infrastructure but with regard to deeply ingrained notions of freedom and personal identity.”
Hua HsuNew Yorker
“From traffic stops to parking tickets, Seo traces the history of cars alongside the history of crime and discovers that the two are inextricably linked.”
Smithsonian
Previous
Next 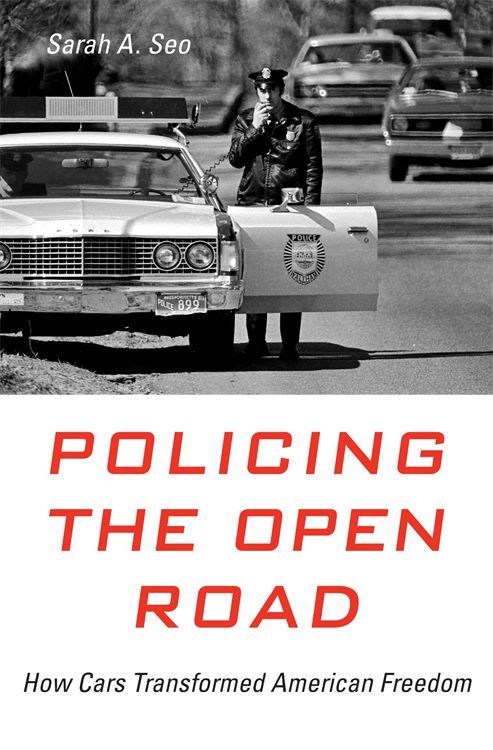 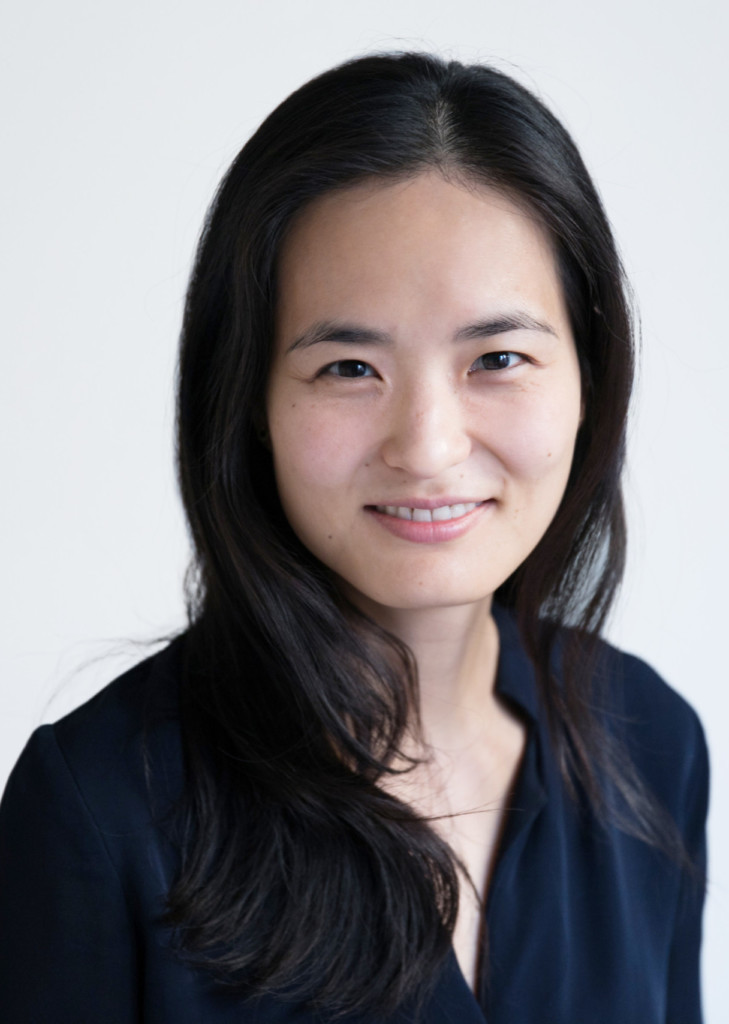 Sarah A. Seo is Professor of Law at Columbia Law School, where she teaches  criminal law, criminal procedure, and legal history. She clerked on the U.S.  Court of Appeals for the Second Circuit and on the U.S. District Court for the  Southern District of New York.