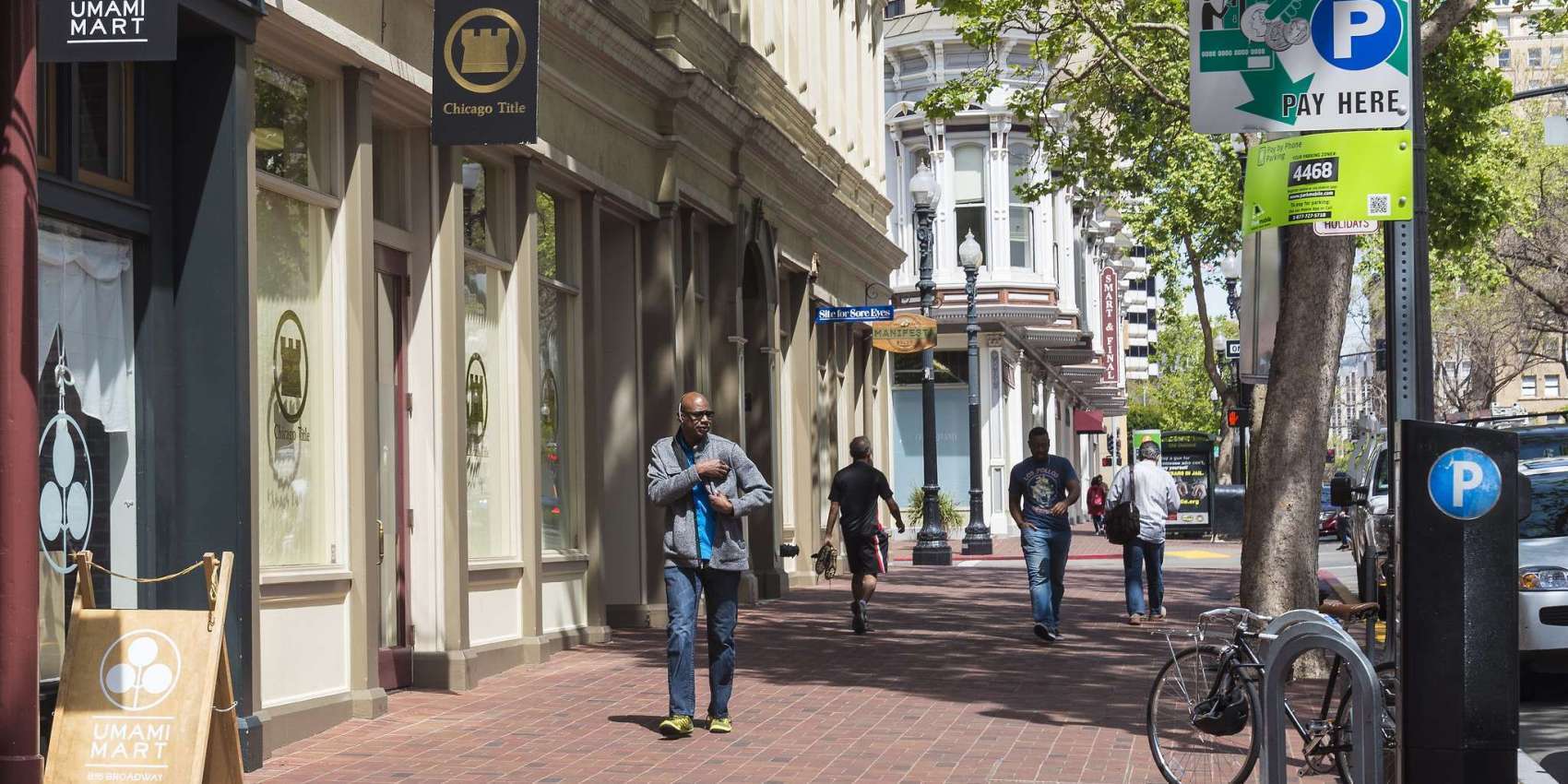 Old Oakland was once of the heart of downtown Oakland, but over time the district lost its prominence as shops and businesses moved north of 14th Street. Over the past decade, however, the neighborhood has experienced a resurgence — shops and restaurants have moved back to the neighborhood, historic buildings have been repurposed and new housing has been built. What might the next decade hold for this notable district? Join us for an interactive, three-hour workshop as we explore the future of Old Oakland. Co-presented by AIA East Bay RUD and SPUR.