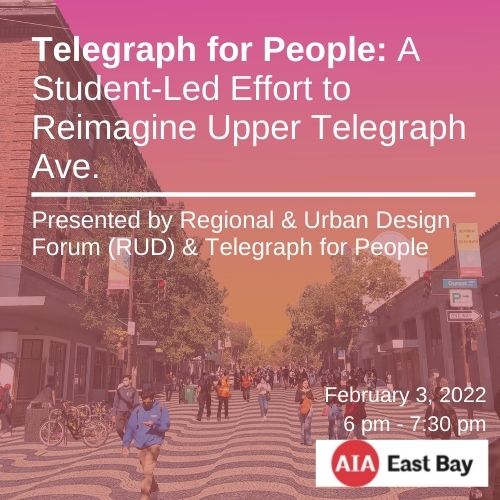 A presentation about the role of student activists in creating a political coalition to pedestrianize Telegraph Avenue in Berkeley. The City of Berkeley is currently in the process of redesigning some of its most important streets in the Southside Complete Streets Project. Among the proposed improvements are cycletracks, bus lanes, and pedestrian improvements on Berkeley’s most pedestrian-heavy streets.

Additionally, planners are proposing a “shared street” design based on the 2016 Telegraph Public Realm Plan. Community members, commissioners, and students are fighting for something more—fully removing cars from Telegraph Avenue on the blocks closest to the UC Berkeley campus. A growing group of UC Berkeley students are uniting under the Telegraph for People banner, advocating for a fully car-free Telegraph. Their goals are to foster a strong public realm, provide safe facilities for pedestrians and cyclists, and improve bus speeds for transit riders. 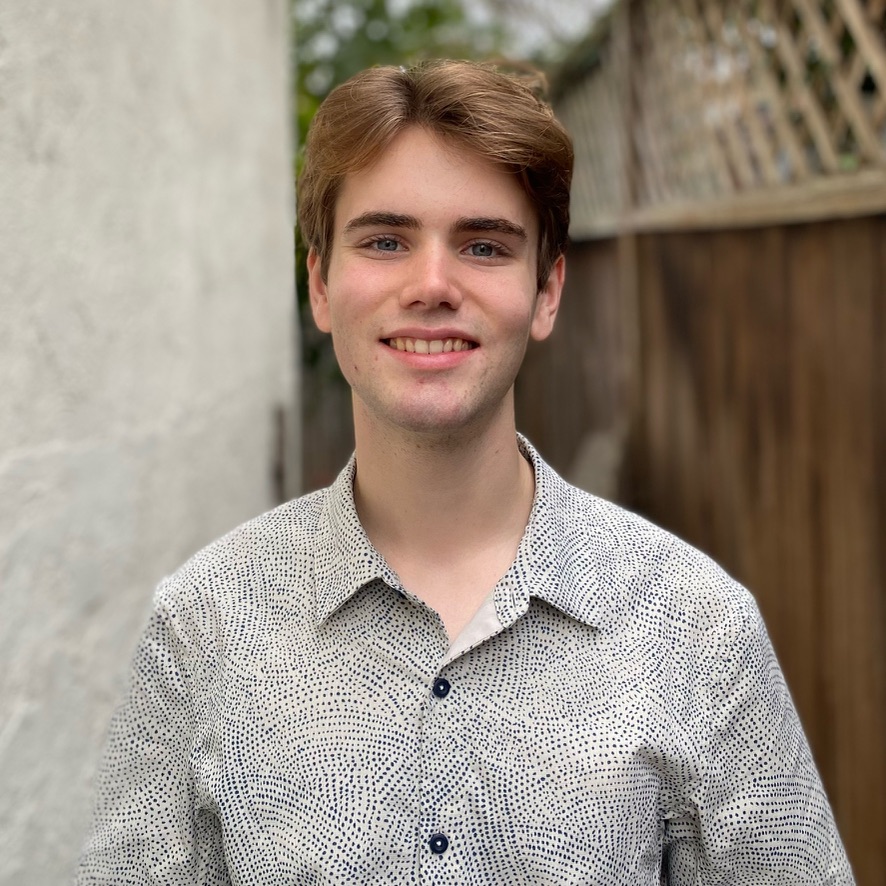 Sam Greenberg is a co-founder of Telegraph for People and an undergraduate transfer student at UC Berkeley majoring in Urban Studies and Political Economy. He previously worked as a policy intern for Assemblymember Alex Lee’s Capitol office, focusing on transportation policy. His academic and political interests include transportation policy, housing equity, and urban design that promotes lively and safe streets for all users.

Brandon Yung is an undergraduate senior at UC Berkeley majoring in Urban Studies and minoring in Public Policy. As a former reporter for the Daily Californian and Berkeleyside, Brandon is interested in housing and transportation policy. He is currently the chair of the ASUC Housing Commission and interned for the Richmond Neighborhood Housing Services. 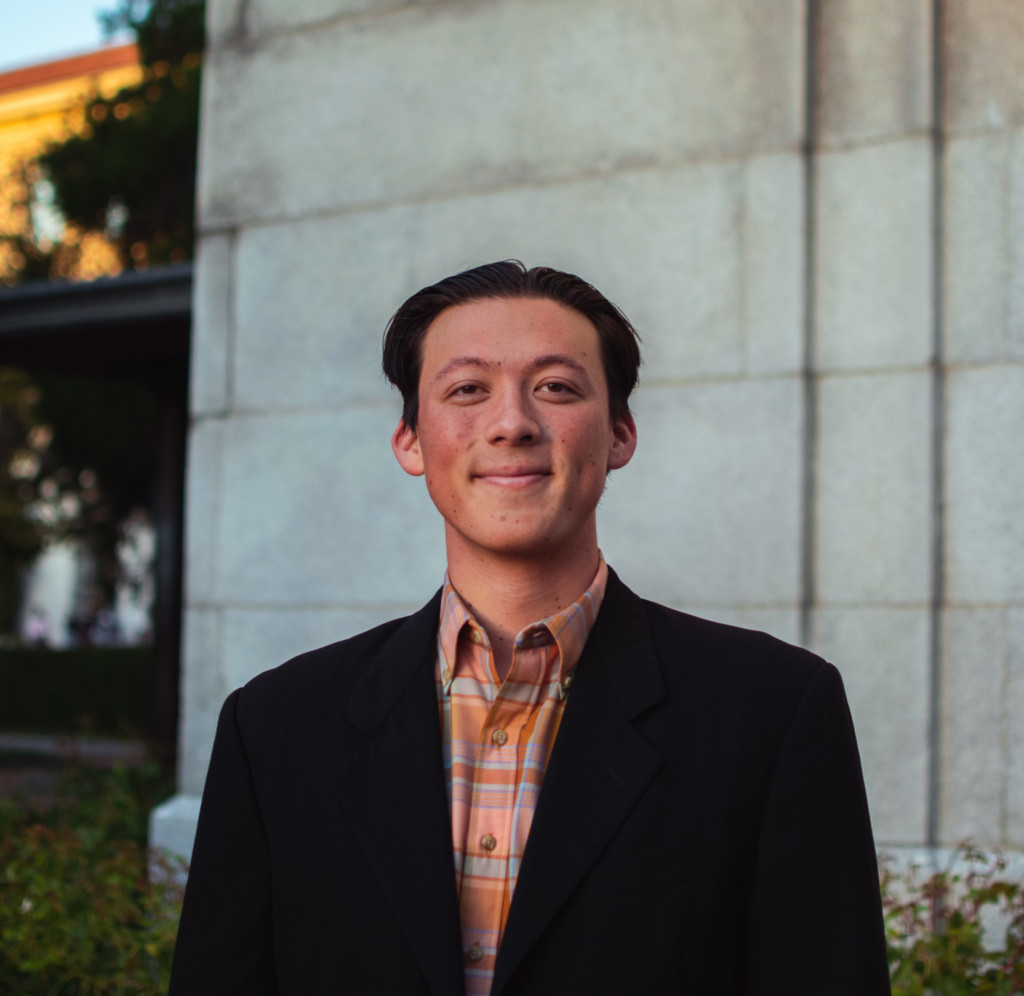 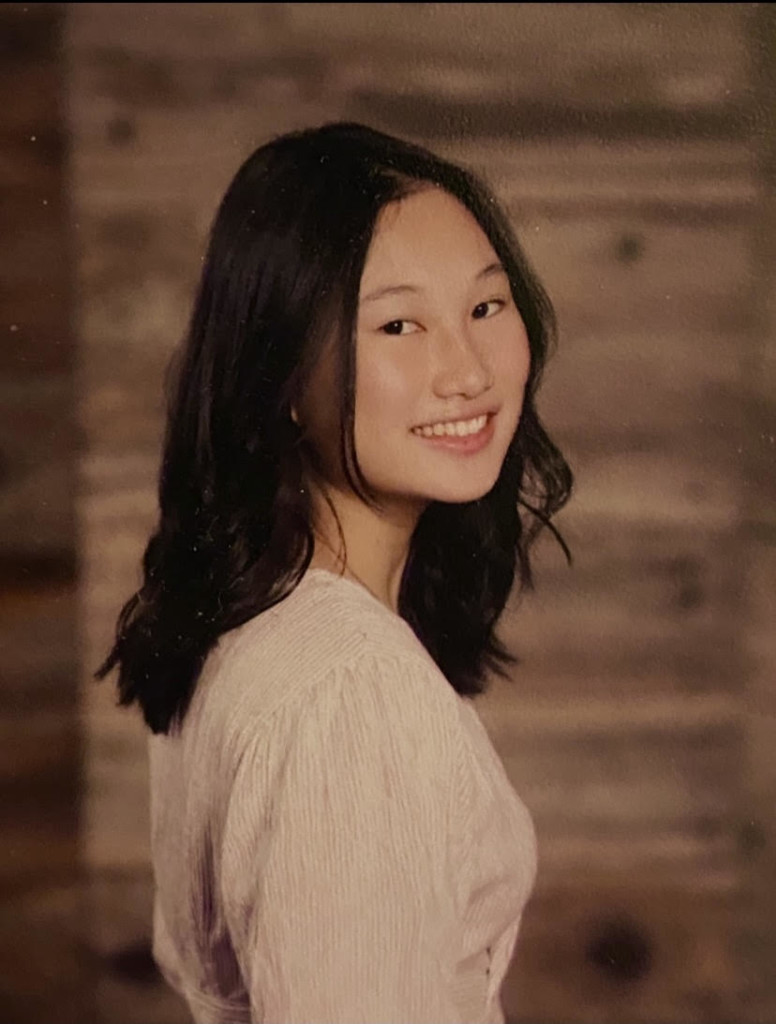 Mckenzie Diep is a student at UC Berkeley double majoring in Urban Studies and Economics and minoring in Public Policy. Her passion for social justice and equity has intensified through her work as an intern at the Office of Oakland Mayor Schaaf and as an associate for the Associated Students of the University of California. She is interested in understanding how urban design informs policy decisions and approaches her work from a spatial perspective.