Home Calendar The Futures of Suburban Infill: Placemaking Battles on a Dynamite Factory 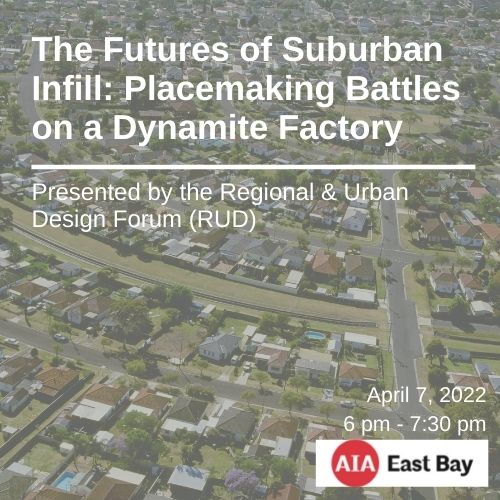 The Futures of Suburban Infill: Placemaking Battles on a Dynamite Factory

California’s suburban growth machine is broken because it was based on the subdivision of raw land. Our challenge now is to organize a new growth machine for the infill development of automobile suburbs. Steve Lawton shares two decades of lessons from his experience on the front lines of innovation in land use and urban design. Steve’s review will challenge us to deeply reconsider practices in zoning, public engagement, municipal finance, historic preservation, transportation and the regional economy. 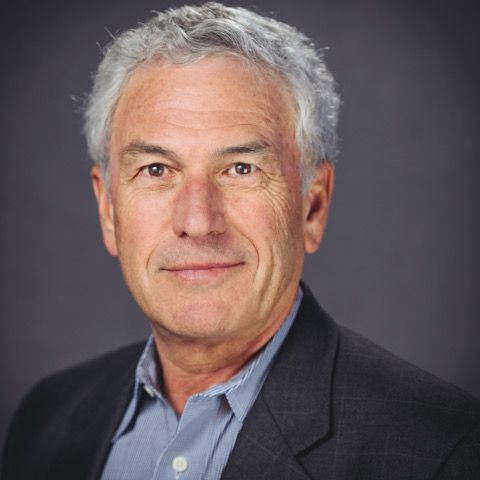 Steve Lawton is a commercial broker and development advisor serving owners, builders and cities. He served as Director of Community and Economic Development for the City of Hercules from 2001 to 2010.  He led the effort that created the first form-based zoning code to be adopted into the law of a California city and helped change state law to allow similar smart-growth innovations.

Since 2010, he has advised cities and large developers on plans and proposals. Currently, he is marketing two historically significant sites and is an active volunteer leader with the Urban Land Institute.

Mr. Lawton earned a BA degree in Economics from the University of California, Berkeley in 1976.