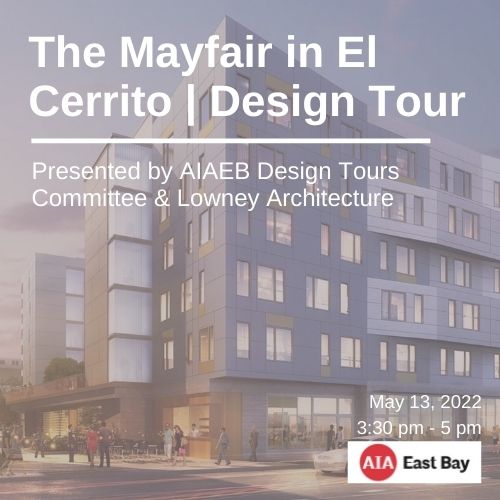 The affordable and market-rate units will be in separate U-shaped buildings surrounding a pair of courtyards with a central open space between them that will be open to the public during daylight hours. 67 of the units will be affordable to low, ranging in affordability from 30% – 60% of area median income.

The flagship project is a part of the City of El Cerrito’s campaign to increase density and produce more housing along San Pablo as part of their Specific Plan adopted in 2014. 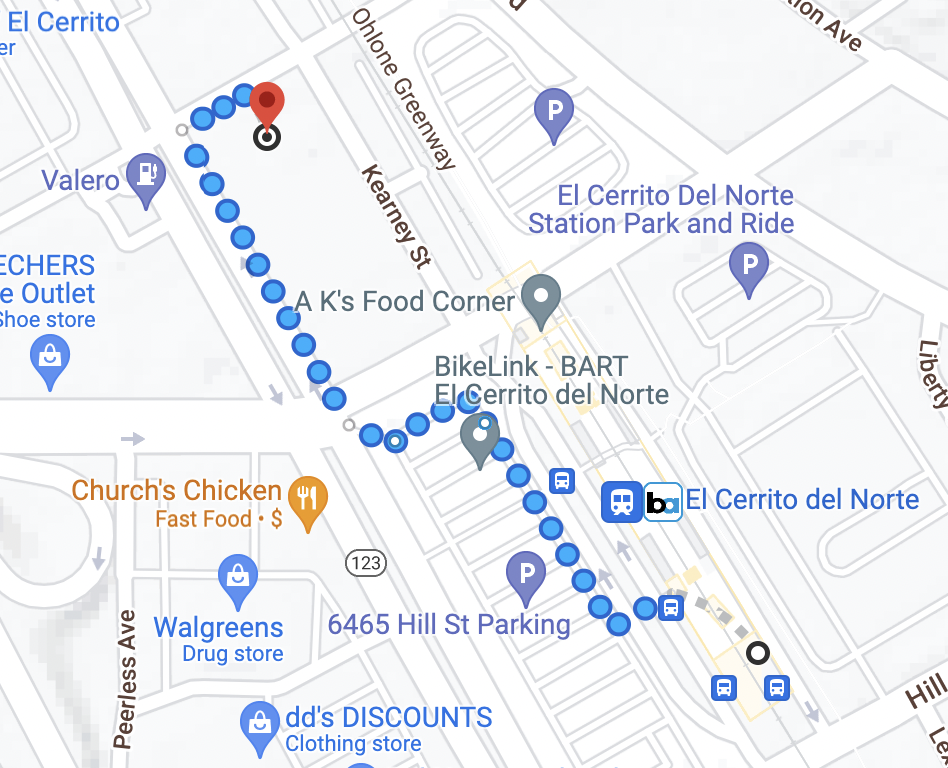 About Your Tour Guides

Founded in 2003, Lowney Architecture is a multidisciplinary practice with teams in Oakland, CA, and Honolulu, HI. We provide architectural design, interior design, and landscape architectural services. Our firm is dedicated to addressing the critical conditions that impact our communities through industry thought-leadership and a research-based approach to our project delivery.

Ranging from retail/food and beverage spaces that revitalize the ground floor and enliven the pedestrian experience, to cutting-edge modular prefabrication projects which aim to resolve today’s housing and livability challenges, Lowney Architecture is proud to be engaged with clients and projects in the commercial, civic, academic, and housing sectors.

Lowney Architecture is considered one of the fastest growing practices in the East Bay and ranks among the San Francisco Business Times’ top firms in Northern California. 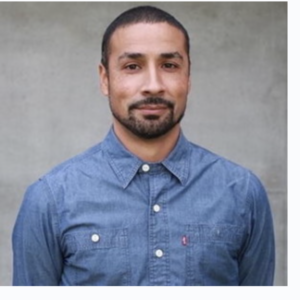 Nick has over 20 years of experience in affordable/multi-family housing. He has worked on a range of urban infill projects for both non-profit and for-profit developers. He has managed projects from design development through construction administration, and they have received awards at the local, state, and national levels. Nick’s expertise also includes institutional projects requiring DSA approvals in West Contra Costa and Berkeley Unified School Districts.

Nick’s background in housing and experience with state regulatory agencies has been a great fit for Lowney’s modular housing practice. Working closely with two of the leading factory-built housing manufacturers, he has helped grow the firm’s proficiency in this field. Nick has also spoken as an expert panelist at several conferences on modular housing.

Nick holds an architecture degree from CCA. Early in his career he formed a network of artist and designers to work on public art and gallery installations. His personal and group work has been exhibited in local galleries. His art collective completed the Broadway I-880 underpass project for Oakland and was shortlisted for the GSA African Burial Ground memorial project. Nick remains committed to the arts, sat on the Public Art Advisory Committee for Alameda County from 2012 through 2020, and was appointed to the board of SOMArts Cultural Center in San Francisco.