Section 510 of the 2016 California Building Code(CBC) contains the special provisions describing how to build what is commonly called a “podium” building, which are typically Type IIIA or VA wood frame construction, often R-2/housing, or a hotel, over a Type IA, S-2/parking garage. The lower level also often contains M/retail spaces, A-2/restaurants, or even additional R-2/housing units.  This is the only place in the code where construction classifications can be mixed within a single structure vertically.  The way the regulations in Section 510 work and how they interact with other code requirements are often the subject of intense negotiation with the local Authorities Having Jurisdiction (AHJ), which are the building and fire officials in the jurisdiction where the building is proposed.

For this discussion, we will assume a Type VA building with R-2 occupancy apartments in it above a single level podium, with mixed uses at the ground level dictated by the program and planning approvals; S-2 occupancy open parking, M occupancy retail and R-2 occupancy apartments.  The questions that most often arise for such buildings are noted below along with our opinions of what the basic code requires:

Can a design have a two story lobby leading to the uses above, starting on the ground/grade level?  – There are potentially two ways to create a two-story open lobby starting on grade.  One way is to make the walls of the lobby on grade 3-hour construction, essentially wrapping the lobby with 3-hour construction.  This would provide the intended/required separation between the two types of construction.   The second method would be to treat the lobby as a shaft (2-hour enclosure).  This shaft would have to be separated from the remainder of the building with rated construction (opening protection).  The construction on the ground level would have to be Type IA.

Can exits from the building or building above the horizontal separation discharge the exits to what is called the podium, not on grade? – Chapter 10 does require exits to lead to a public way (street or road).  An enclosed stair that discharges on the podium or transfers to another enclosure stair that leads to grade is not specifically permitted or meets the definition of exit discharge (Section 1028) of the code.  It may be possible to use the concept of an area of safe dispersal, Section 1028.5, Exception, as an egress method without going to grade.  A good egress analysis would have to demonstrate that this would provide a reasonable level of safety.  Any alternative approach would require approval by the local jurisdiction.

Fire Losses – Because of a number of large fires related to podium types of project, there is a possibility of additional requirements from local jurisdictions for the protection of project under construction. The TUCC (Tri-Chapter Uniform Code Committee) made up of building officials from East Bay, Peninsula and Santa Cruz Counties have developed a suggested policy for buildings under construction. This policy needs to be adopted by a jurisdiction before it is effective or applicable. This could require some of the following “during construction”:

Requiring fire walls and other rated construction to be complete before the completion of the building or early activation of fire protection systems on a floor by floor basis could have major impact on construction sequencing. Activating a fire sprinkler system before the building is enclosed or walls and ceiling are complete may not activate the system as intended. Some of these requirements during construction will be costly, money and time wise. Check with the local jurisdiction (Building and Fire) for these special requirements during construction. 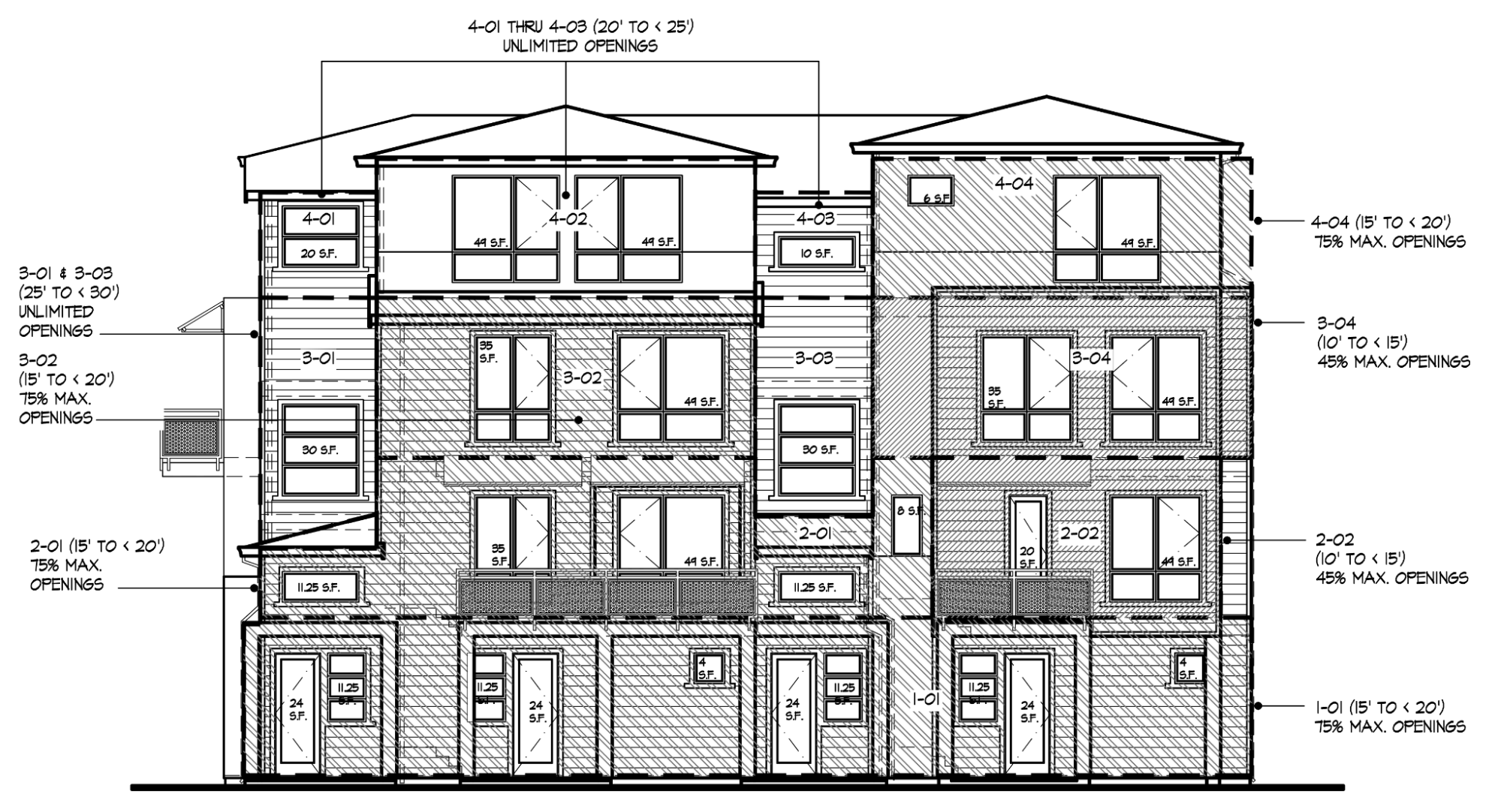 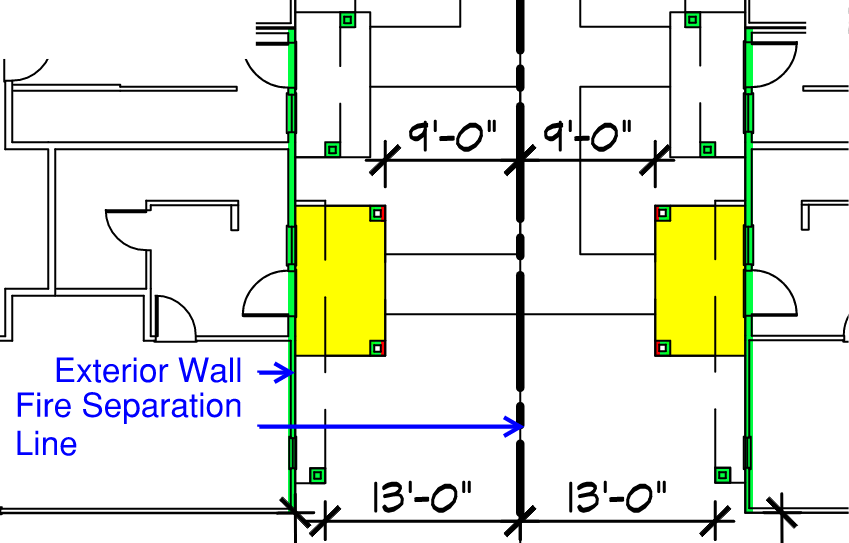 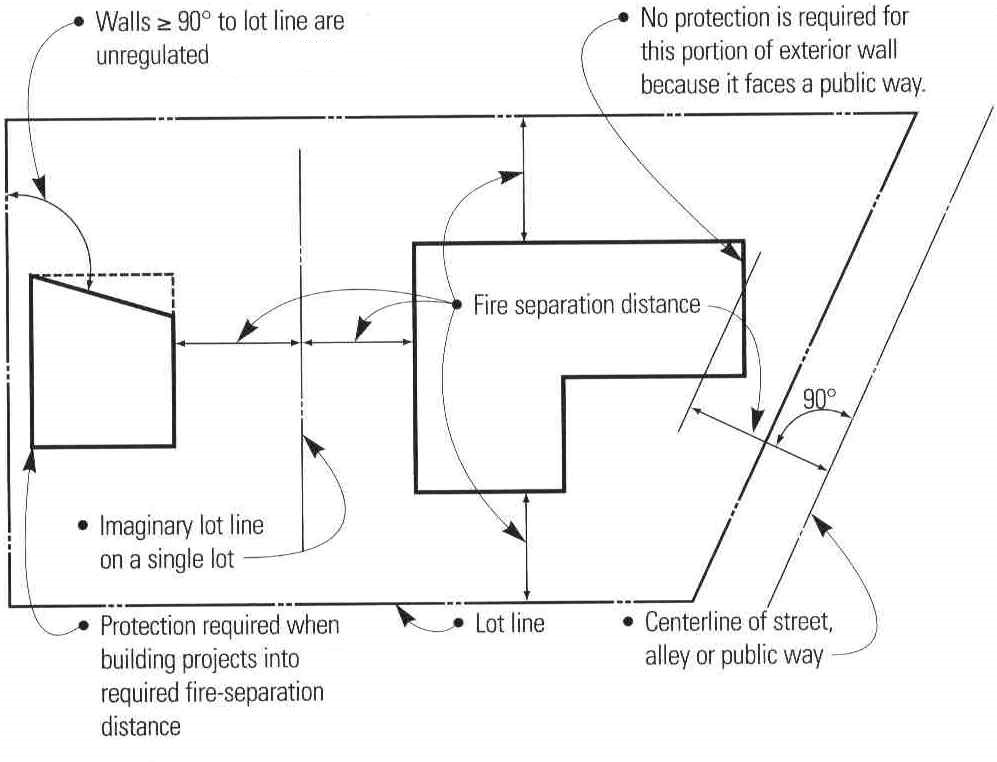 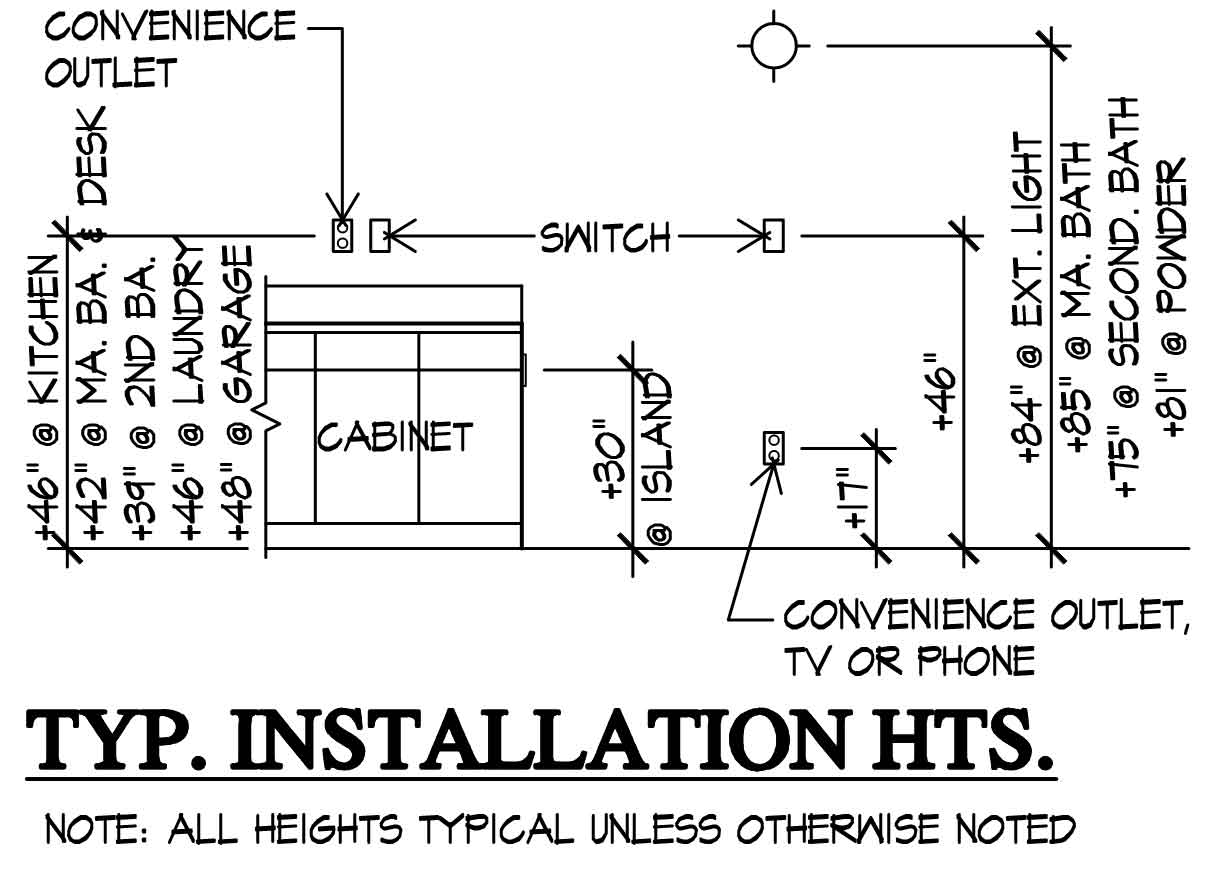