Changes to the Code come through many channels. We have our national code development process through the International Code Conference (ICC). Legislation created the Americans with Disabilities Act (ADA), which is a Civil Rights Law. From the ADA, the basic original guidelines were written into the Act as Appendix 28, CFR Part 36.  A lot of the details/interpretations were created by the Access Board for compliance with the ADA. The latest set of standards (2010) were created by the Access Board. The problem with code language being written into law is that it’s there forever unless the law is changed through legislation. It took 20 years for the original ADA guidelines to be changed.

In our great state of California, our legislation loves to write laws because many of the laws are driven by special interest. There are currently over 4,500 bills being introduced in the state this coming year. Some could have an effect on construction of our built environment. Again, many of the proposed bills stem from current events or a reaction to a disaster.

Here are some of the proposed bills that could affect our work:

AB565 – The bill authorizes city or county alternative building regulations for the conversion of commercial/industrial buildings to joint living/work quarters and includes provisions for housing artists, artisans and other similarly situated individuals.  It is unclear what the real intent of this bill is other than to perhaps encourage live/work occupancies, which the code already addresses. It appears to be more of an attempt to change zoning regulations to allow more live/work occupancies in industrial areas.

AB1857 – This bill would require the commission to adopt earthquake standards for engineered buildings meeting “immediate occupancy” standards, as defined, to be included in the next triennial edition of the California Building Code, as specified. Until the immediate occupancy standard is adopted, the bill would require the commission to adopt strength and stiffness standards, as defined, for engineered buildings that is 1.5 times the level of the current standard. Here is a case where the legislation includes a design value with little or no engineering basis – why 1.5 times the current standards? The basic intent is to strengthen buildings to withstand an earthquake. Since every value in the code is arbitrary to start with, justification of any number is needed. This proposed bill missed the deadline for the current code cycle and will have to wait until the next cycle to be included, if passed.

AB2911 – This bill would require the State Fire Marshal, by no later than January 31, 2019, in consultation with the Director of Forestry and Fire Protection and the Director of Housing and Community Development, to recommend updated building standards that provide comprehensive site and structure fire risk reduction. This protects structures from fires spreading, as specified, based on lessons learned from the wildfires of 2017 and develops a list of low-cost retrofits that provide comprehensive site and structure fire risk reduction, as provided. This is another knee jerk reaction to a recent event. This bill should look at what more the code can address that is not already in Chapter 7A – Urban/Wildand interface.

There are a number of proposed bills that aim to increase dwellings and allow for more Accessories Dwelling Units (ADUs). AB2939 addresses unlimited ADUs in multi-dwelling zones, so an additional dwelling could be added almost anywhere. SB827 addresses transit-rich housing development exempt density, FAR, parking and height limitations, allowing an automatic 55 to 85 foot height limit. Other proposed bills address housing concerns near colleges and universities. All of these bills will impact local zoning and building authorities. The basic intent is to provide more housing near transit centers, but is a blanket statewide bill needed? Does a small town like Orinda want denser housing in and around their BART Station?

Perhaps bills are a way of getting things done. Some of the proposed bills don’t make much sense and begs the question why do we need this? AB2929 says it will require grab bars in public restroom. Don’t we already have code requirements for this? Other proposed bills reduce permitting fees for all types of construction, not sure if this will spur construction in the state.

AIACC’s Government Regulations program represents the AIA before the State Legislature, regulatory agencies, boards and commissions. Go to their website for more information on proposed and current legislative actions: architectsvoice.aiacc.org 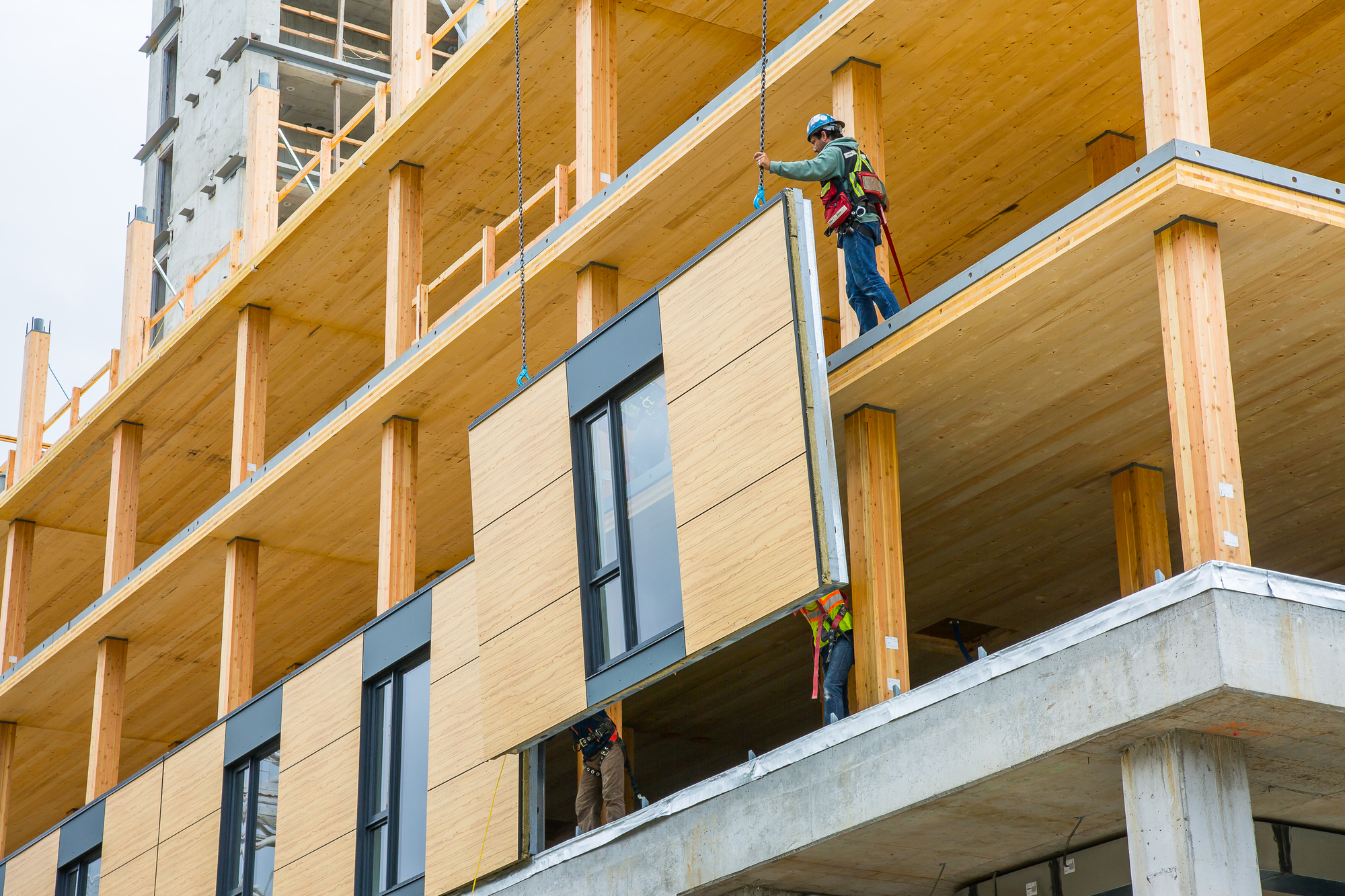 Author: Kerwin Lee, AIA This article follows up on the last article which laid out the Code change cycles in California. The basic schedule for…