Harry died on December 3 at his home in Oakland, CA. He is survived by his loving wife of 56 years Cynthia Evans; his son Mathew and wife Franchesca Bianchi, their children Luca and Bianca; his daughter Gailen Runge and her husband Eric Runge their children Jacob and Kennedy. Harry is also survived by his sister Almer Wood and her family.

Born in San Francisco to Harry and Marie Jacobs and raised in Berkeley, he attended Berkeley K-12 schools. Following graduation he joined the US Air Force where he was an airborne radar operator. While stationed in Greenland he took correspondence courses from the University of Maryland, and at his final posting took night classes at Sacramento Junior College. Upon discharge he entered UC Berkeley and obtained a Bachelor of Architecture degree. While there he became a member of Phi Eta Sigma, lower division honors fraternity, received the Alpha Rho Chi medal for leadership, and a travel study grant for travel to Mexico.

Harry became a licensed architect and licensed general contractor and maintained a residential practice in Oakland. Active in the American Institute of Architects he was president of the East Bay AIA, president of the California AIA, and a member of the AIA board in Washington, DC. He served as Vice President and Trustee of the nationwide AIA Benefit Insurance Trusts. He was elevated to the College of Fellows of the AIA in the early 1980s. He was also a Richard Upjohn Fellow. In Oakland he was the President of the Lake Merritt Business Association.

On retirement Harry and Cynthia loved to travel, go to movies, and visit with their children and grandchildren. In lieu of flowers, donations may be made in Harry’s memory to Habitat for Humanity or a charity of your choice. 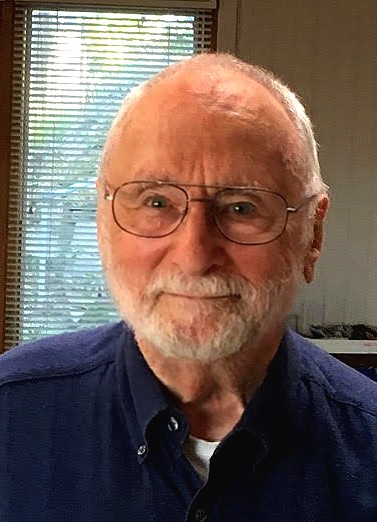