Sydney January 10, 2022
“I definitely feel like the architectural profession needs to promote diversity, equity, and inclusion a lot more than what we are doing now. As I learned more of the inequality in the profession, there is a systemic bias issue underneath that needs to be addressed.”
Kenneth Lin, AIA
Member, AIAEB Board Member 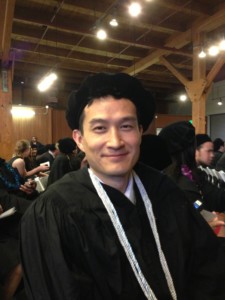 Kenneth Lim grew up in Taiwan and took an unusual path to architecture. He came to the U.S. to study computer science but quickly found it wasn’t his calling. His mother was a tailor on the New York fashion circuit, and so he moved to New York and began working for a fashion designer. He worked in technical elements like pattern making. In 2008 when the economy crashed, he revisited his career path and decided to go back to school for architecture. That is how he arrived in San Francisco.

He works in civic work and infrastructure and recently finished a project that he is specifically proud of – the Oyster Point Park amenities. It is a series of amenities in the park. On that project, he collaborated with the landscape architect of the Highline in New York and the Tonga Park in LA, which was an extraordinary experience. 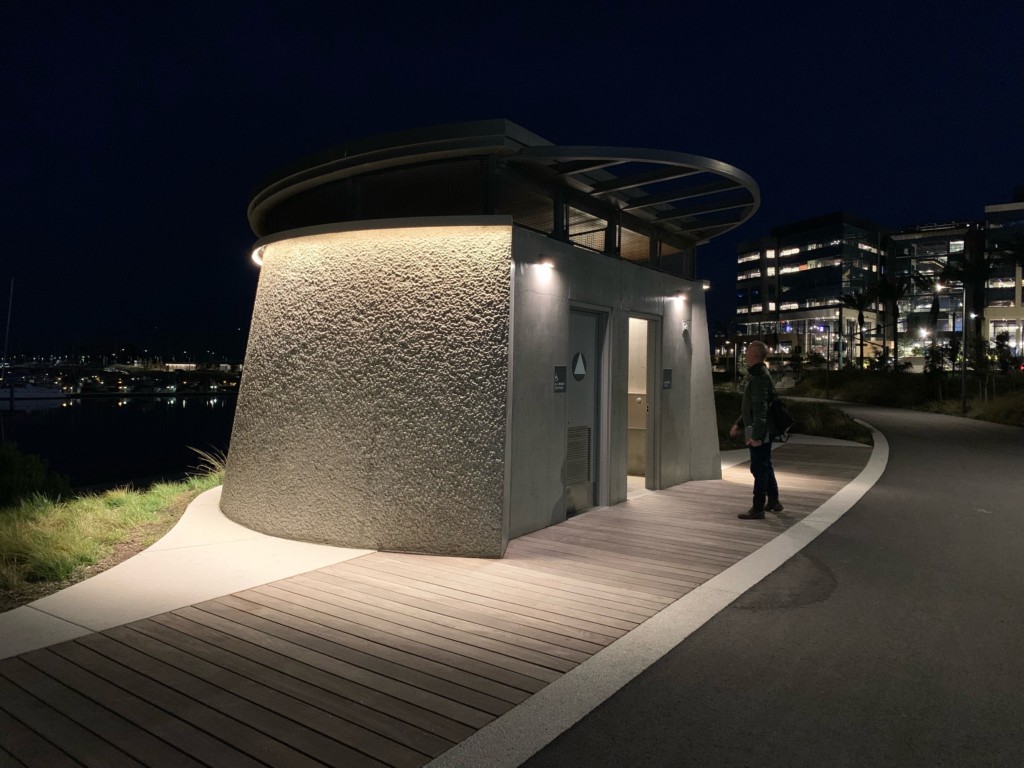 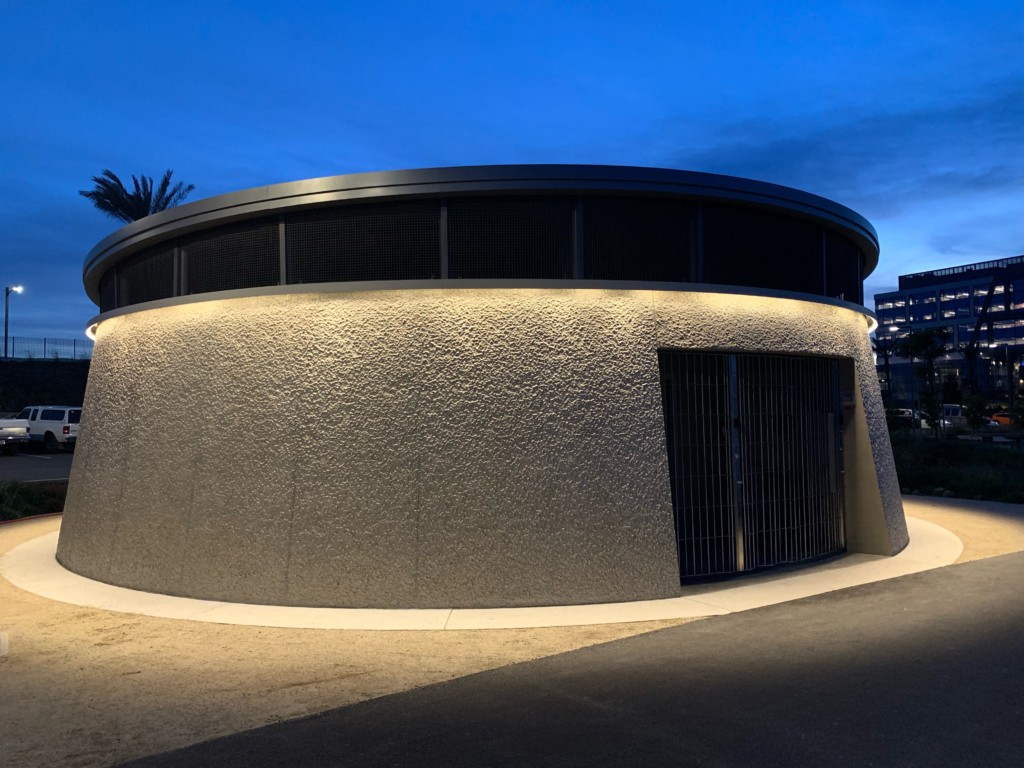 He is intrigued about the changing trends in housing for California, how the pandemic will affect the office space, and the challenges that it will present. He sees office spaces being turned into housing and is interested in what will happen with new regulations. As a previous resident of New York, he noted that warehouses were often turned into living spaces and anticipates the possibility of that becoming the next trend in California as housing becomes scarcer and the demand grows higher.

Kenneth is also very passionate about climate change and creating net-zero projects. His dream project would include creating a net-zero space, such as a public library or a gym. He acknowledges the financial hesitancy of clients but truly believes that bridging the gap between money and climate is possible in the future. 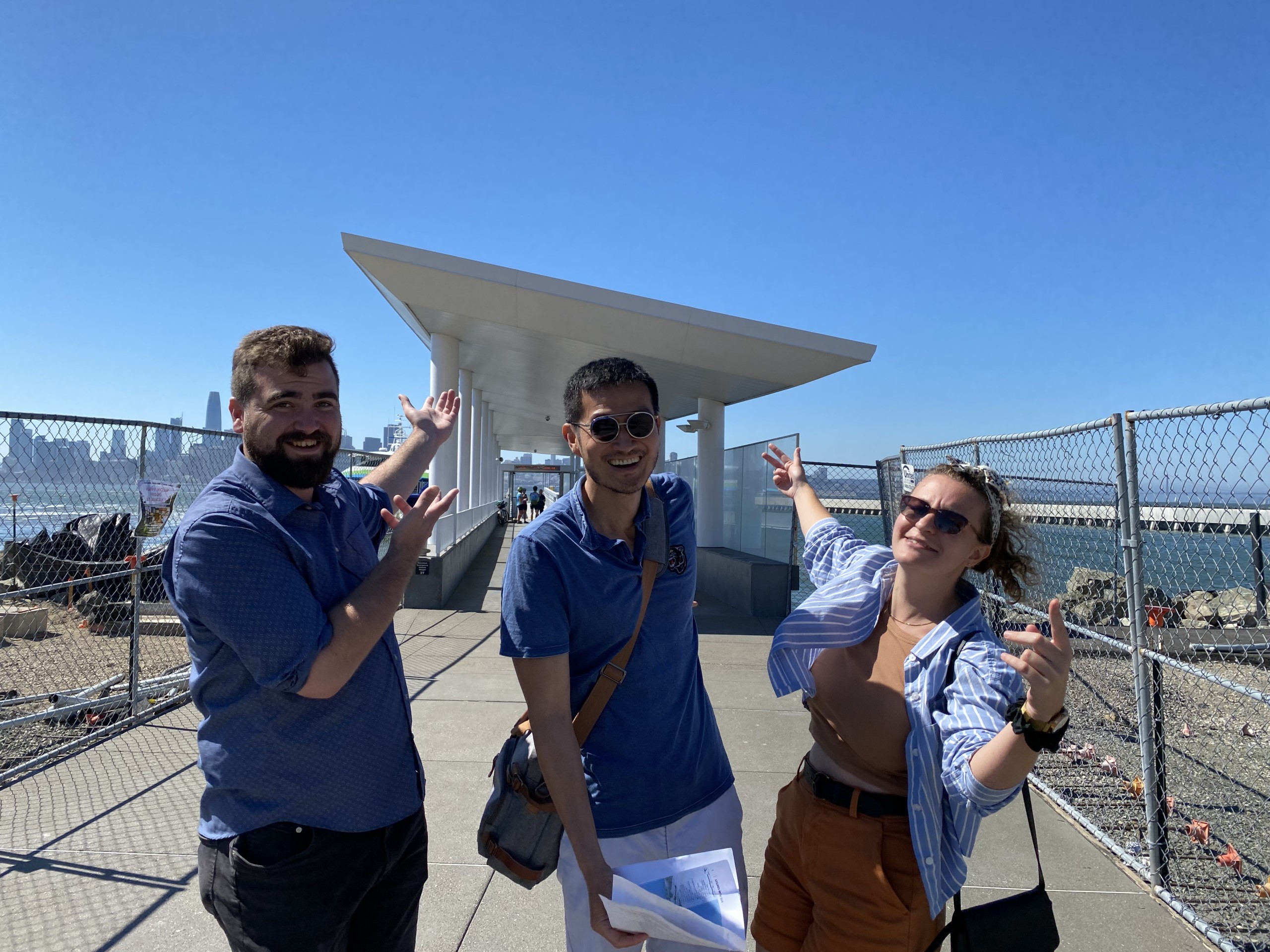 He is an advocate for Equity, Diversity, and Inclusion in Architecture and contributes that passion to the East Bay Chapter of AIA. He wants to make architecture a safe space and career path for all and found it disheartening when he discovered the statistic that the “US has 100K licensed architects. Five hundred of them are black women.” It is part of his mission in his work to not only push for inclusion in spaces for all to enjoy, but also equity for all to practice the career. When Kenneth is not creating a more beautiful inclusive space for the world, he is out walking his dogs and planting his own vegetables in his garden, trying to keep his personal carbon footprint to a minimum.

“I definitely feel like the architectural profession needs to promote diversity, equity, and inclusion a lot more than what we are doing now. As I…