Sydney April 16, 2022
“In the AIA, I've been fortunate to have met many people that are very passionate about a variety of aspects of architecture and life, and we’ve tried to see how we can influence and impact the rest of the profession, and I’ve found it rewarding in ways I didn't expect.”
Mark B. Steppan, AIA
AIAEB Board Member & Past President

Mark Steppan graduated from UC Berkeley School of Architecture in 1979 and his journey has taken him from firms with 13 employees to a firm with over 700 people in 10 offices worldwide. Yet, no matter where he lands, he is a consummate leader and professional, and he has used his years of experience to prove himself not only invaluable to startups and established firms, but as a leader in the AIA East Bay.

He chose architecture in high school, partly inspired by his family’s trips to Europe and after learning more about his great-grandfather who was an accomplished artist and architect in St. Louis (where his mother was born). On his trip, he admired the beautiful buildings and churches. He also had a keen interest in art. His love of art, photography, and his interest in geography led him to look at architecture as a career. He was a track athlete in high school and had just completed a track camp at UC Berkeley, so he combined his college track career with his architecture plans, leading him to UC Berkeley, the only school where he applied.

He has created many student housing and higher education projects, such as Peralta Community College in the Bay Area, and has worked on almost every UC Campus, including multiple projects at UC Davis. He feels lucky to contribute that way, to make a difference in his community. A local, the project he enjoyed the most was the Chabot Space and Science Center in the Oakland Hills. A replacement of an old observatory with a new IMAX screen, planetarium, and teaching lab spaces gives children from the Oakland Public Schools access to the sciences. He is proud of the functionality for the public as an educational tool and the art as a statement piece. 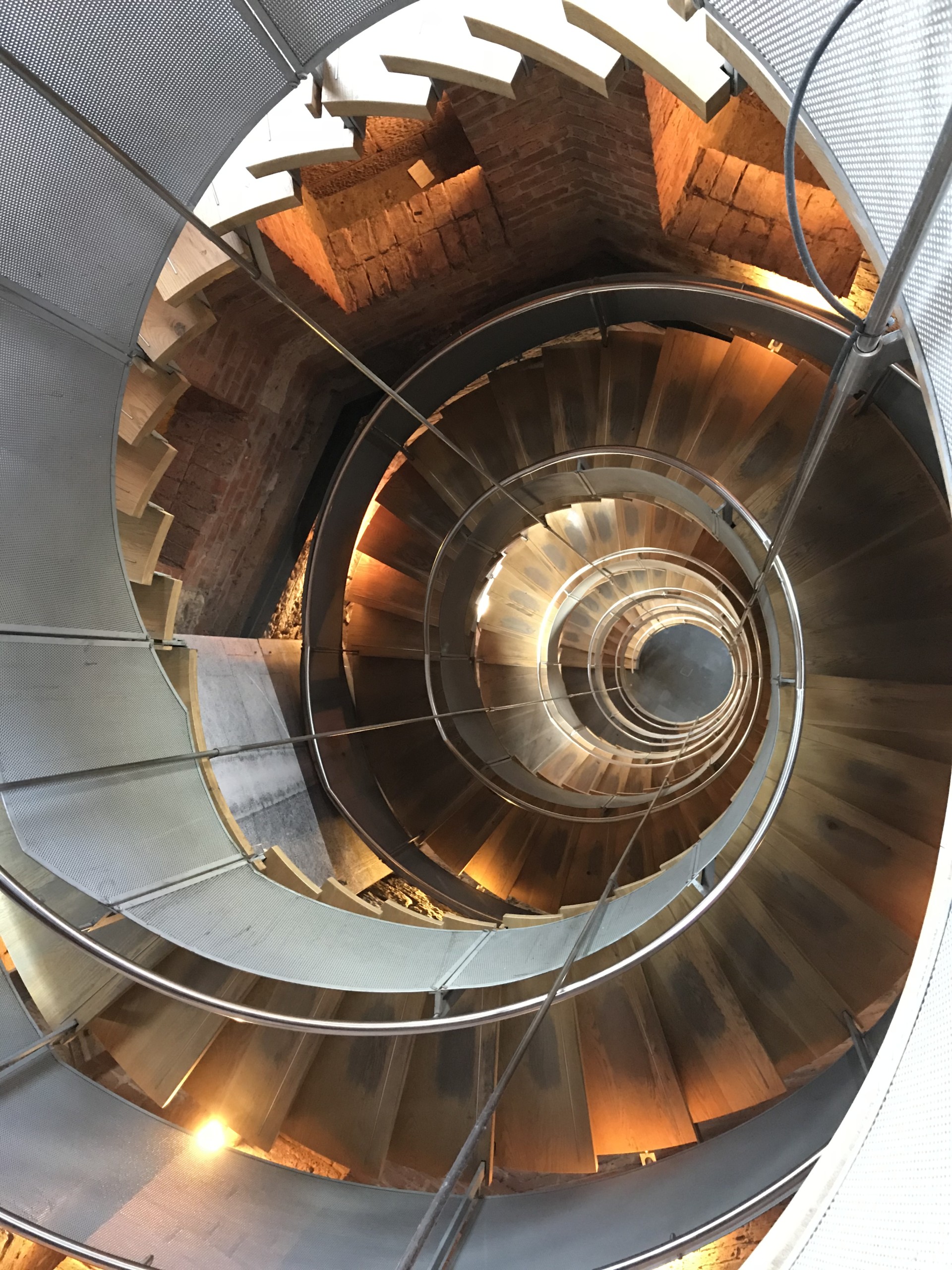 Mark sees many changes in architecture, including space rentals, student housing and tenancy, especially on the heels of Covid-19. However, he misses the pre-pandemic in-person connection in the workplace. As a leader, he sees the future of the workforce as becoming hybrid and finds the mentoring portion of that more challenging than the previous in-person office experience.

He is currently working on a home he has designed with his wife and son, which he is particularly proud of. It is a beautiful space in the mountains with glass walkways overlooking a meadow. He is very proud of this collaboration with his family, who he skis, golfs, and travels with. Mark is an avid golfer who plays in many tournaments. He is in the top 2% of amateur golfers in the United States from a handicapping standpoint and his whole family plays. He also played the trumpet for many years in symphonies and orchestras in high school and in a jazz band. He has started place again recently as well. Music, like architecture, is part math and creativity, so it’s no wonder Mark excels at both.