Sydney April 16, 2022
“The architectural culture in California is so forward-thinking. We're grappling with net-zero, we have some of the best energy codes in the country, and I think that leads to some really exciting work.”
Ned Reifenstein, AIA
AIAEB Board Member 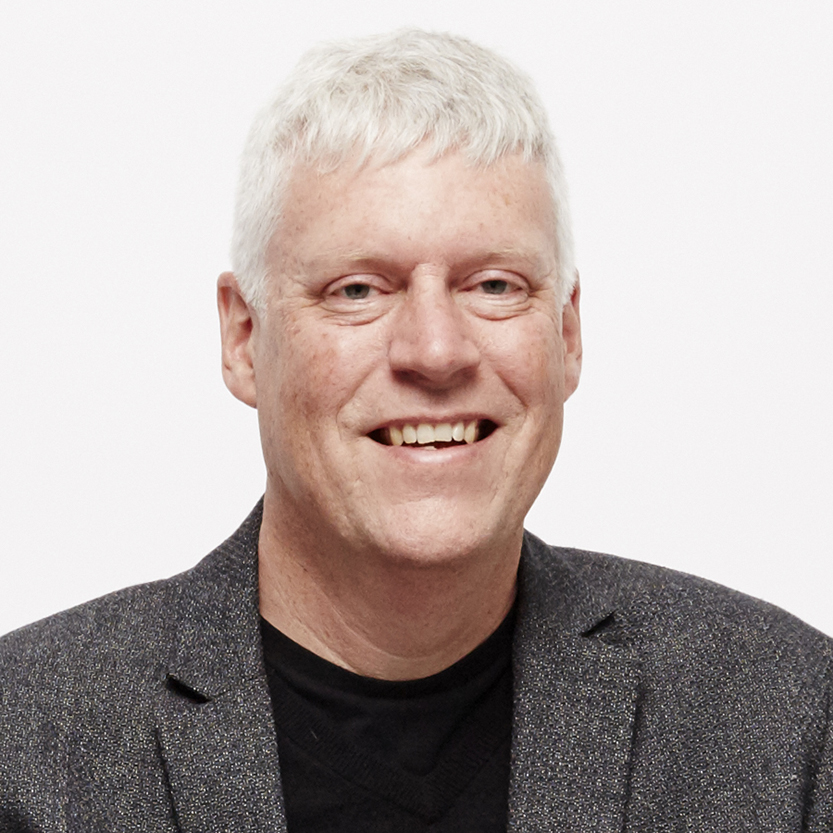 Ned Reifenstein has been working in architecture for 30 years. He discovered architecture in college, and was intrigued by the history, science, and creativity that melds into design. He was entranced by the problem-solving required of him in architecture and design and now works in public sector architecture.

He works on classroom buildings for higher education, K-12, libraries, community centers, and projects with the Oakland Zoo. He is particularly proud of the new College of Alameda classroom building on the campus. It is the first building the school has renovated in 50 years. “They definitely needed space and desperately needed to rethink the way they presented themselves to the world.” The project was completed during Covid, and he can’t wait for it to be used to its total capacity. His buildings are meant to be used, as he also worked on the San Francisco Conservatory of Music. Ned speaks passionately about updating architectural structures to be net-zero. He dreams of creating a net-zero library and previously worked on the Hayward library. A forward thinker, Ned likes the idea of creating a net-zero library. “Libraries are particularly interesting because they are both old and new and they have a history going back thousands of years, but they’re being modernized to new ways of learning and thinking.” He is also currently working on a housing project, something he hasn’t done since the beginning of his career, which is exciting to return to residential with all of the knowledge he has gained. 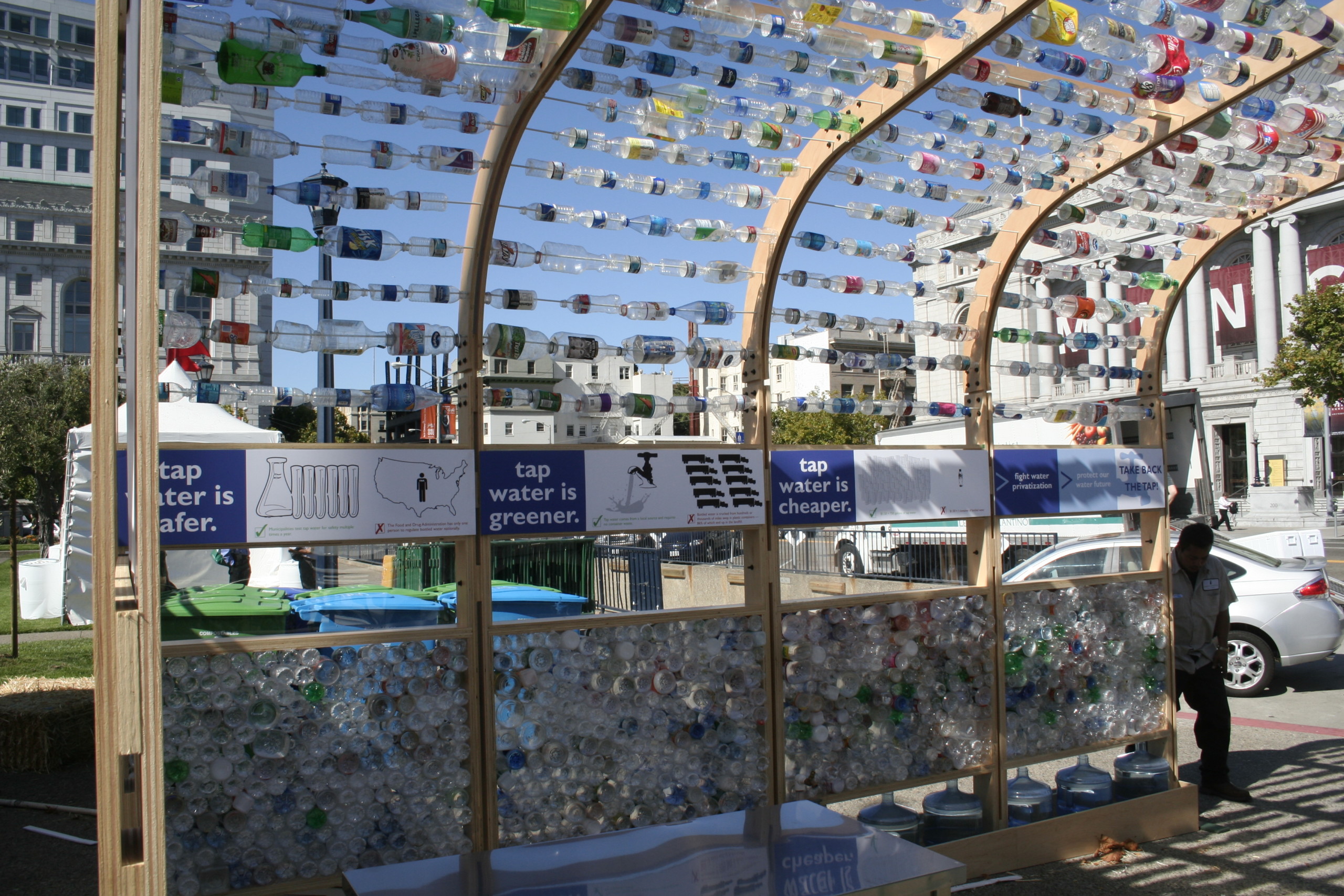 A transplant from New England, he and his wife raised their children in the East Bay. During the pandemic, he and his wife worked to bring their own house to net zero. “It’s really nice to get the bills from PG&E for zero dollars and zero cents and know that I am making a smaller footprint on the planet.” Indeed, Ned strives to keep his footprint low. He is a bike commuter and loves to take walks in the beautiful parks in the East Bay. He speaks with pride of his three sons, all away at college, and when they are home, he enjoys playing games and cooking for his family.