“I would love to be able to design facilities for Indigenous peoples with the context of understanding the history of the land and having a sensitive response because we’re all about the building on the form, but I want to think about the earth on which we put our buildings.”
Ursula Currie, AIA
Member, 2022 AIAEB Vice President 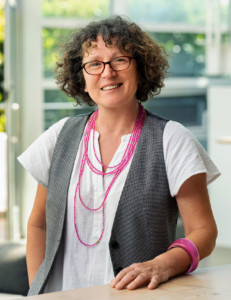 Ursula’s desire to become an architect comes from an early age. She was motivated by the idea of equity when, as a young child, she realized the designers did not create the space she was given to change in to provide her with a sense of privacy. She grew up in Belfast, Northern Ireland, during the war, and the idea of how space and safety affect a person’s psychology resonated with her and made her want to create spaces where people felt safe.

In her childhood, she attended a convent school and was introduced to the concept of architecture when she left the school at 16 and went to a mixed school. She was doing math and physics and became fascinated with how to build an environment.

Her path to the USA took her from her undergraduate degree in Scotland to a year in London, where she met a couple from California. Their love of architecture inspired her journey across the pond, where she landed in San Francisco on a student visa and got a job working for a large corporate firm. She applied for her green card on the Morrison visa program, saying, “I got it. I was lucky enough to get it. I just felt that strength that there was the opportunity for me to stay here.” 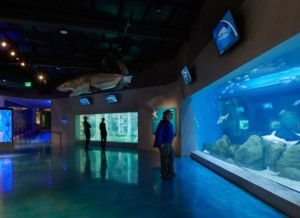 She used that strength to become one of the spectacular visionaries working on the Toledo Aquarium and the Long Beach Aquarium. Creating aquariums that bring together both art and science is a true passion of hers because not only are you designing a shared experience, but you also are designing a life support system for aquatic life. She is especially proud of her work with the Toledo aquarium because they were working within the fabric of a 1930s building while expanding the collection of animals by 400 percent to give it a modern, contemporary experience for its visitors.

A dream project for her would be to design facilities for Indigenous people with a contextual understanding of the history of the land. Most of her projects are community-driven, and one thing that motivates her is designing sensitively with the natural environment. A desire to learn about others, she worked with the U.N. for two years in Malawi to build schools, specifically latrines, for young girls so they could stay in school and have a dignified experience. 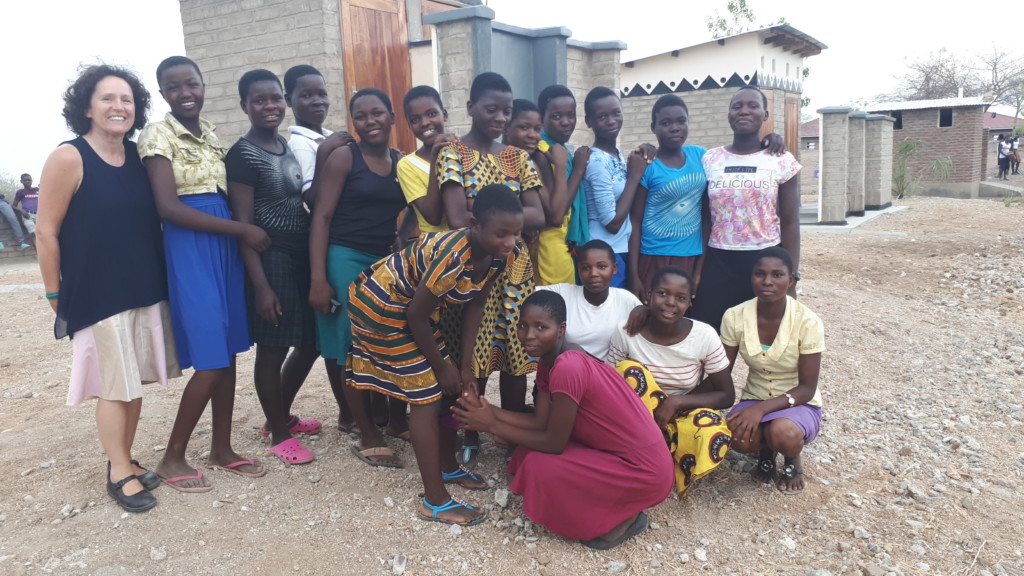 She is an incredible advocate, and it is no surprise that she is part of the leadership of AIA East Bay. Ursula is inspired by the beautiful stories of what people within the AIA can create. She loves the camaraderie board membership brings as they knock around ideas and continually raise the bar around the types of buildings that are being designed or how they are being designed.

In her downtime, she is trying to be an urban gardener and grow her own food (to mixed results). She cycles, does yoga and travels. You may catch a glimpse of her near UC Berkeley, where she did a big project at units one and two, seeing if the plants are healthy, checking out the buildings, and watching the students enjoy the space as she walks past.