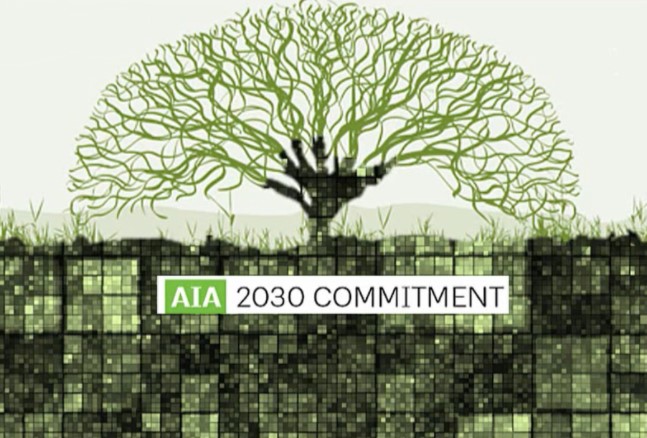 This article is written by Thomas Beck on Epitrail

Statistics show the built environment is responsible for three quarters of annual global Greenhouse Gas Emissions, nearly 40 percent of which is from buildings. In response to this, the organization Architecture 2030, a non-profit established in 2002, adopted the mission to “rapidly transform the built environment from the major contributor of greenhouse gas (GHG) emissions to a central part of the solution to the climate and energy crisis.” The 2030 challenge was initiated in 2006, 14 years ago. The first oil embargo and the energy crisis was in 1974, now 46 years past. We have known for nearly half a century that burning fossil fuels was going to cause global warming. It is time to quit denying and start doing something to make a major change.

Transportation or gasoline cars cause 29% and buildings cause roughly 40 percent of fossil fuel based energy use. It has to stop! We know how to solve this problem: green sustainable building practices; materials; sustainable and renewable energy sources; planet friendly agricultural practices; preservation of our rainforests, which are the lungs of our globe; takingpersonal responsibility in our behavior when it comes to material consumption and disposal of waste; community embrace of recycling and transportation alternatives to gas and diesel powered vehicles; using less chemicals in our agriculture and sourcing our food more locally and sustainably. We just need to “DO IT”.

We have wasted more than 40 years wringing our hands about how hard, how expensive, how unachievable, how politically unpopular. We have heard misleading allegations about “climate gate”, and unfounded claims of “clean coal.” We have been told that new technologies will displace jobs, when in actual and factual numbers green jobs pay more, often require less higher education, and employ far more people than old school fossil fueled energy jobs. Now we have, in my estimation, 10 years left to correct our course and right the ship before we hit the giant iceberg of melting ice and global warming.

How can architects and builders make a difference? How can their clients – homeowners, commercial developers, governments, make a difference? The 2030 Challenge requires that all new buildings, developments, and major renovations shall be carbon-neutral by 2030. According to AIA.org, “The mission of the AIA 2030 Commitment is to support the 2030 Challenge and transform the practice of architecture in a way that is holistic, firm-wide, project based, and data-driven.” Both the American Institute of Architects (AIA) and Architecture 2030 have a wide variety of tools available for use by planners, architects, designers and builders. For example, there is “2030 Palette”. In the introduction to why this tool, 2030palette.org states, “Over the next 15 years, an area equal to the entire building stock of the Western Hemisphere will be redesigned, reshaped, and rebuilt. How we plan and design this new construction will determine whether climate change is manageable or catastrophic. With the 2030 Palette, designers will have the tools they need to design adaptive, resilient, and Zero Net Carbon built environments.” This is a free online platform available worldwide. The site’s resources are comprehensive, including sections that cover regions (such as Mountainside Settlements), sites (such as Solar Access), building (such as Green Roofs) and material (such as concrete or wood.) The “Material” section includes a Whole Building Approach, outlining specific Design Guidance to reduce emissions.

TW Beck Architects has decided to make the AIA 2030 Commitment (https://www.aia.org/resources/202041-the-2030-commitment). This will involve energy modeling our projects, and tracking how they perform after completed. We will be committing to the timeline pledging to reduce fossil fuel use in all new buildings and major renovations to 90% by 2025, and achieving carbon-neutral by 2030, using no fossil fuel GHG emitting energy to operate.

2030 is only a decade away. Consider what you might do in the next decade to be part of the solution.