The son of an American Foreign Service officer, Rick Kattenburg, AIA lived in Asia and Europe as a child. His experiences abroad came to influence his architectural style, which is based heavily on classical concepts found in many European and Asian buildings.

After earning a bachelor’s degree with honors in architecture from North Carolina State University in 1972, Kattenburg moved to California to begin his career at various San Francisco firms. In 1975, Kattenburg began attending UC Berkeley for graduate school, where he studied the American housing industry, building technology, and real estate development strategy. He earned both his master of architecture degree and his California architectural license in 1976.

From March to October 1977, Kattenburg served as the job captain on Macondray Terrace, a $2.5 million, 13-unit wood frame condominium project in Russian Hill, San Francisco for the Hood Miller Partnership. This project won many awards, including the National A.I.A. Honor Award, CCAIA, and the Sunset Magazine Award. He then joined Bull, Field, Volkmann & Stockwell in San Francisco, where he accrued valuable experience in construction management as the project manager on several projects, including River Run Condominiums in Lake Tahoe, the Sentinel Building Highrise Retrofit for Omni Zoetrope in San Francisco, and the UCSB University Center 2 in Santa Barbara.

In 1981, Kattenburg opened Kattenburg & Associates, a private practice in San Anselmo, CA. He and his firm completed various commercial, institutional and residential projects, including the Memorial Park Field House in San Anselmo, the conversion of a 15,000 square foot industrial building in Emeryville into an office complex, and over 40 residential projects across the Bay Area. During this time, Kattenburg worked as a consultant for Treffinger, Walz & MacLeod in San Rafael and George Miers & Associates in San Francisco. He also taught architecture courses at San Francisco State University, UC Berkeley Extension, and the Owner Builder Center in Berkeley.

Kattenburg closed Kattenburg & Associates in 1986 to become a partner at George Miers & Associates, where he oversaw and directed numerous projects. With Miers, he received the Gold Nugget Award in 1989 for the Colby Taylor residence, and again in 1990 for his work as project manager of the new Vallejo Sanitation and Flood Control administration building.

In 1989, Kattenburg reopened Kattenburg & Associates in Benicia. He has completed many new custom homes, remodels, and additions across the Bay Area and in Southern California, as well as commercial and institutional projects. One notable example is the San Ramon Senior Center, which Kattenburg designed in 1992 in collaboration with Wilkinson & Hartman Architects. In 2003, the firm, now renamed Kattenburg Architects, added a 5,000 foot addition and a new 50-car parking lot to the project.

Kattenburg & Associates is based in Orinda, California and continues to provide high-quality architectural service in the Bay Area and beyond. Their specialty remains “fine custom homes and additions” in the Walnut Creek/Lamorinda corridor. Other projects include shops and light commercial work. Visit KattenburgArchitects.com to see what we’ve been up to.

We are delighted to announce that Bernard Stein is now an Emeritus member of the American Institute of Architects. Congratulations on this impressive professional milestone!… 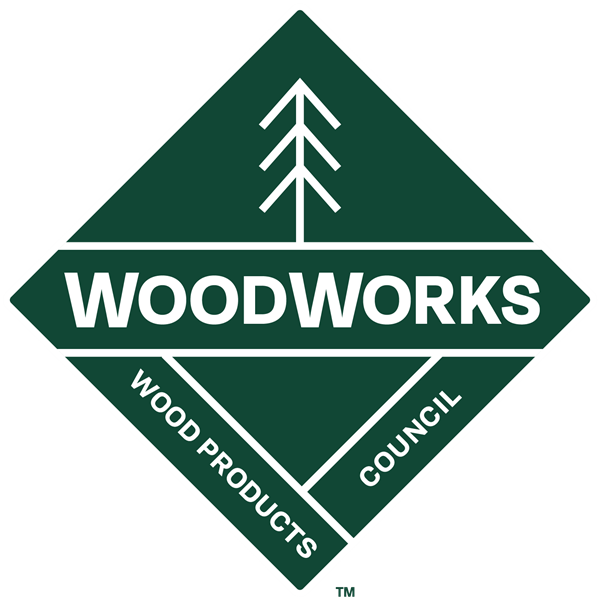