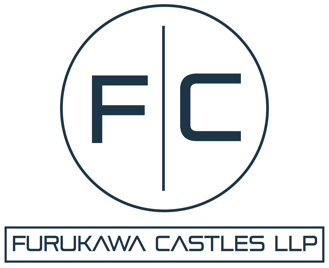 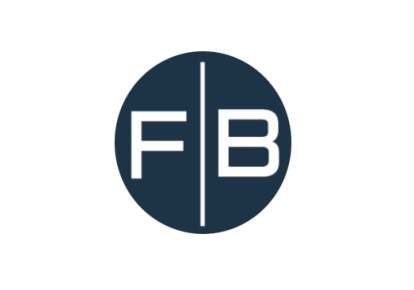 Two scenarios occur too often on projects with respect to payment of fees.  The first is when the Owner simply withholds fees as an offset against claims.  The second occurs with respect to final payment after the Architect has lost all leverage to get paid short of filing a lawsuit or an arbitration claim against the Owner.

In my experience, the first scenario occurs even when the Owner-Architect Agreement explicitly states that fees shall not be withheld as an offset against claims.  In my opinion, Owner-Architect Agreements should always have this provision.  The contract allocates risks and rewards.  The risk of damage caused by the design team is a risk that is covered by the insurance and indemnity provisions in the contract.  The Architect has insurance and indemnity obligations, as required by the contract, to protect the Owner against damages or third-party claims related to the Architect’s services.  The withholding of fees, while in the Owner’s interest, is certainly not in the Architect’s interests.  Also, the withholding of fees on major projects can impose a tremendous financial burden on the design team, particularly team members that are not financially capable of going without payment over some extended period.

What is the Architect’s option when the Owner withholds fee despite the presence of this provision in the contract?  The best leverage to getting paid is to suspend services per the procedural requirements in the contract.  The argument is that the Owner is in breach by withholding which therefore excuses further performance by the Architect until the breach is cured.  Failure of payment is one of the explicit justifications for suspension under the AIA agreements.  The problem is that many contracts also contain competing clauses that allows the Owner the right to dispute the Architect’s entitlement to payment and may withhold the amount disputed until the dispute is resolved by the dispute resolution procedures provided in the Agreement.  When the Owner- Architect Agreement contains such competing provisions, which governs?  If the Owner has the contractual right to withhold fees (assuming he exercises this right in good faith), the lack of payment would not constitute a breach and, therefore, the Architect would be in breach if he suspended services because of the withholding of fees.  Suspension of services by the design team can have a devastating effect on the progress of the project and cause substantial time-related damages.  Thus, if an Architect wrongly suspends, he may be exposing the project to serious adverse ramifications which creates risk to the Architect.

What can the Architect do to avoid this scenario?  The first thing, and this is an imperative, is that the Owner-Architect Agreement must be carefully reviewed so that all provisions that allow the Owner to withhold fees are identified and deleted.  It may be difficult to get the Owner to agree but, in fairness, the insurance is what is in the contract to protect an Owner against damages or third-party claims caused by the design team.  Also, a withholding of fees can jeopardize the project because of the financial strain it puts on the design team.  The second thing is to make sure there is a contractual provision that states that “fees shall not be withheld as an offset against claims.  The withholding of any fees as an offset against claims shall be a valid basis for a suspension of services by the Architect.”  Such a provision will protect the Architect and avoid the prospects of a Court or arbitrator finding that the withholding of fees was justified or that the amount of fees being withheld was not substantial enough to justify the suspension of services. Third, if the Owner demands that some withhold provision be allowed, the only time fees should be allowed to be withheld is when there is a legitimate dispute over the amount of fee being requested by the Architect, not over the Architect’s entitlement to such fees.  The contract should have provisions that deal with this scenario that (1) requires written notice from the Owner providing the reasons why fees are not being paid in full; (2) an opportunity for the Architect to address these reasons and cure the problem and (3) that all amounts requested that are not being disputed be paid.  If you are successful in getting these provisions into your contract you will have a much better chance of avoiding having fees withheld during the project.

The second scenario typically occurs at the end of the project, most likely with regard to receiving final payment.  Many Owner-Architect Agreements fee payments are made monthly based on the proportion of services performed up to that time.  When the final pay request is submitted, the Architect’s work is basically finished.  If payment is not made, there is no leverage to suspend services.  The only real remedy is to pursue legal remedies as articulated in the contract, and also to perhaps file an Architect’s lien.   There are, however, significant tasks that the Architect performs that are usually covered by the final payment.  These include but not limited to the following:

To protect against the Owner failing to pay the final pay request, the Architect should add a provision in the contract that essentially provides that any of the items listed above shall be provided to the Owner upon receipt of the Architect’s final payment.  This exchange will guarantee that final payment will be received. 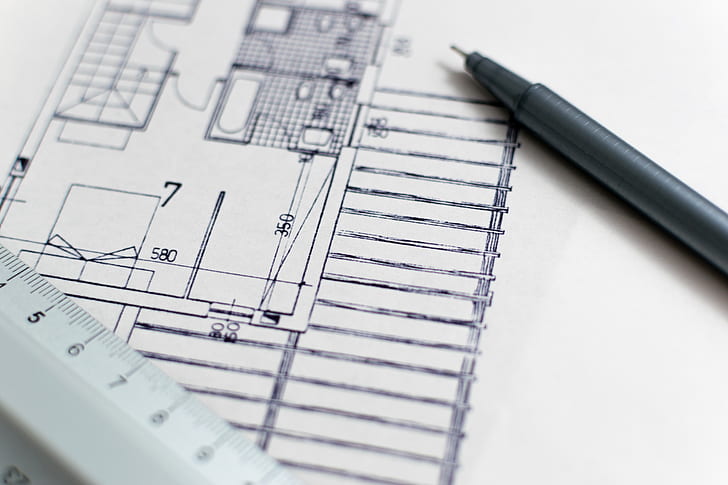 By Jim Castles For a number of years, the rules regarding indemnity and the duty to defend seemed to be in flux. The Courts tried…

By James Castles Why do cases settle? It’s usually because the parties to a dispute recognize that there is an uncertainty as to what the…