Join the round table conversation focused on current housing trends in the areas of research and development, affordability, intentional community, and sustainability.  The discussion will build upon topics raised on the House Tours events and will be facilitated by Renee Chow, Architecture Chair at UC Berkeley.  The one and half event includes four panelists that are experts on the topics and will include time for audience questions. 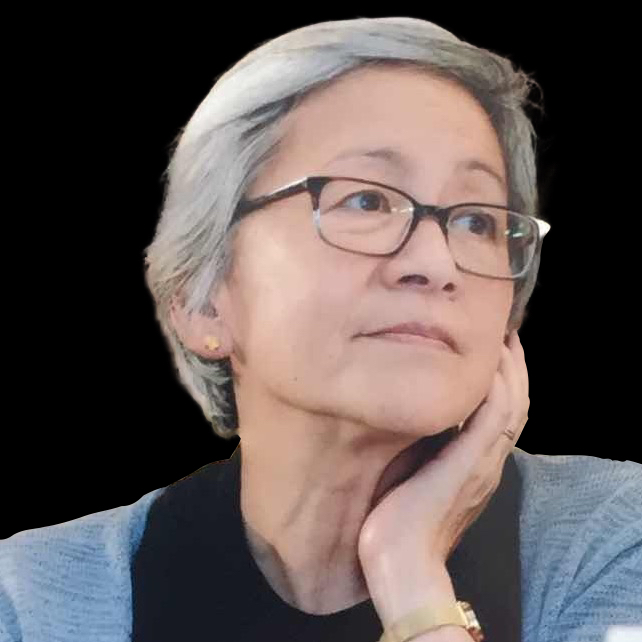 Professor Chow has developed analytic and generative design tools for integrating urban and architectural systems across sites and individual buildings. To re-shape the discourse about the forms of urbanism both in suburbs and cities, Professor Chow has written Suburban Space: The Fabric of Dwelling (2002) and Changing Chinese Cities: The Potentials of Field Urbanism (2015).

Professor Chow is also principal of Studio URBIS, an architecture and urban design practice formed in collaboration with her partner, Thomas Chastain.  The firm received an AIA San Mateo County Honor Award for the Washington Manor Branch Library, AIA Monterey Bay Chapter Design Competition Award for “New Concepts in Housing” as well as an honor award for their competition entry in a “New Canal Town in South China” sponsored by the Shanghai Qingpu District Government.

Professor Chow was recently named a 2021 ACSA Distinguished Professor. She has been honored by the College of Environmental Design with the Eva Li Chair in Design Ethics from 2005 to 2010, by Architecture Magazine as one of its “Ten Top Architectural Educators” in 2009, and by the AIA California Council with its Research and Technology Honor Award. 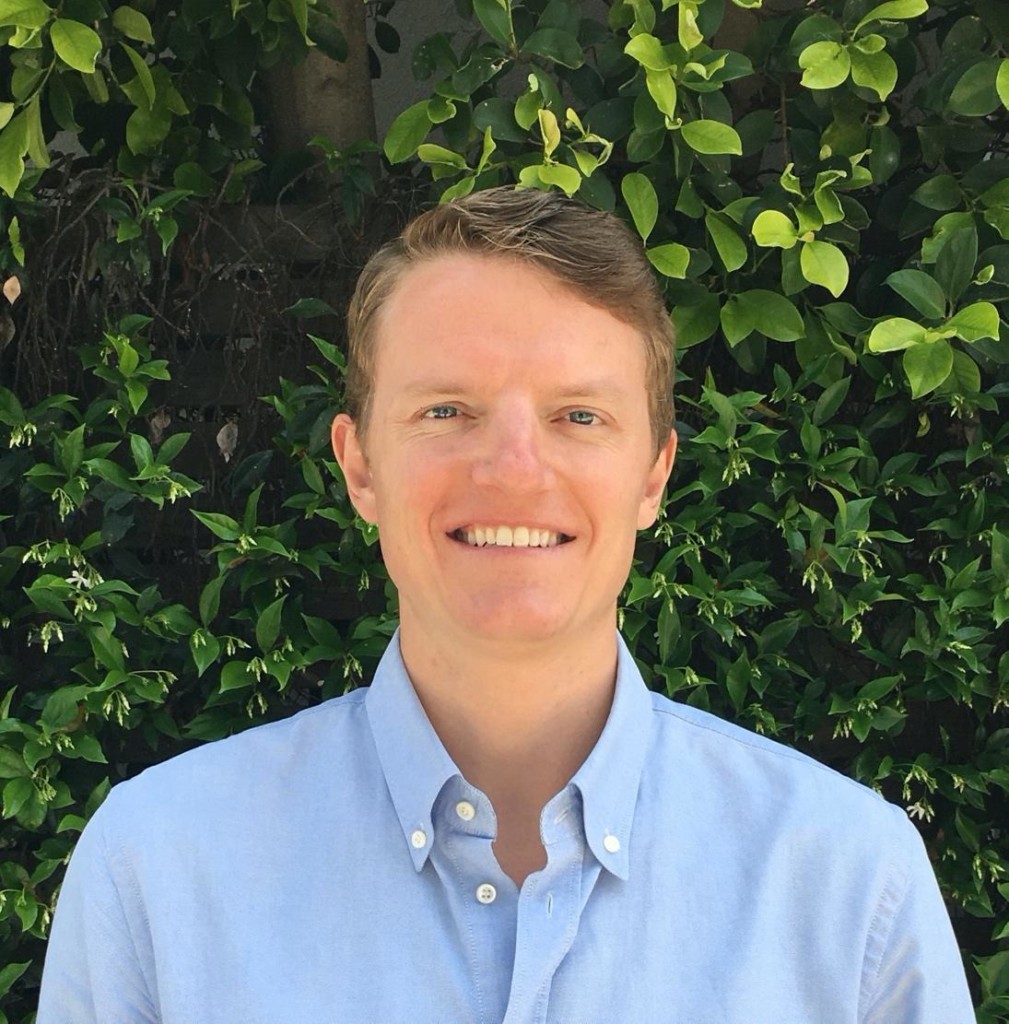 His recent work on rapid shelter solutions has been published with the U.S. Department of Housing and Urban Development. Charly holds dual Bachelor’s degrees from Dartmouth College in Geography & Economics and Business Management and an MBA from the University of Southern California. 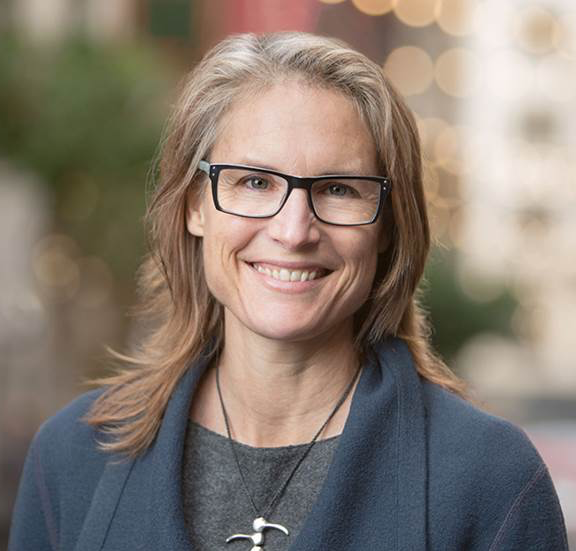 Anne is an architect who has made affordable multi-family housing and transit-oriented urban infill the focus of her work for more than 30 years. Her affordable housing experience includes award-winning projects in San Francisco as well as San Jose, Los Angeles and Seattle. Notable examples are the national AIA Housing Award-winning 1180 Fourth, and Sansome and Broadway Family Housing, a CNU Charter Award honoree.

Anne serves on Mithun’s Board of Directors and leads the firm’s San Francisco office. She serves on the Board for the Housing Action Coalition, until recently as Chair. Through her broad work with organizations including AIA, NOMA and SPUR, Anne advocates for diversity in the profession and expanded access to affordable housing. 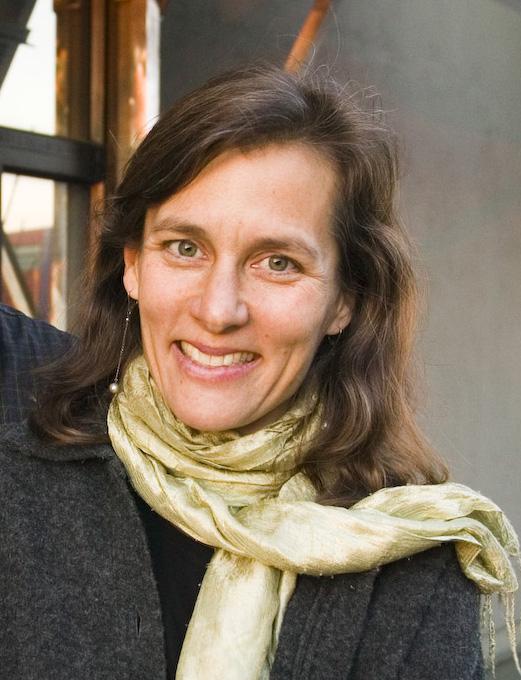 Anni Tilt is a principal of Arkin Tilt Architects, an award-winning firm in Berkeley, CA. Winner of the Acterra Business Award for the Sustainable Built Environment in 2020, 2016, and 2002, the 2011 Cool California Small Business Award, and numerous design awards, their work has been published nationally and internationally for excellence in design and sustainability.  With a BSE in Civil Engineering from Princeton University, and a M Arch from UC Berkeley, Anni has always been interested in the intersection of architecture, engineering and ecology.

Anni was previously on the board of the Ecological Building Network, and was one of the founding members of the California Straw Building Association (CASBA).  She is currently a board member of the West Berkeley Design Loop, and the coordinator of the People’s Egg Co-op. 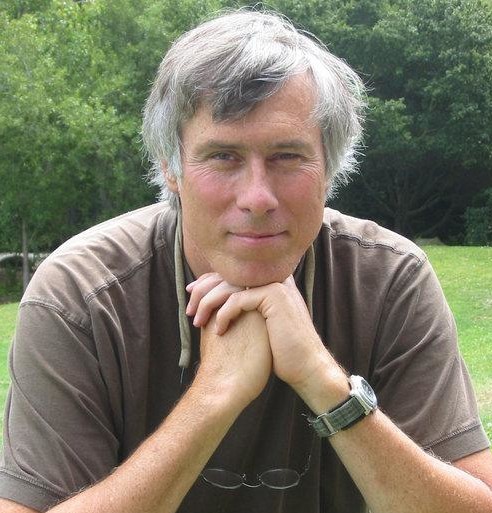 Charles Durrett has received numerous awards, which include the World Habitat Award presented by the United Nations, the Silver Achievement Award for Active Adult Community by the National Association of Home Builders (NAHB) 50+ Housing Council, the Silver Energy Value Housing Award by NAHB, and the Mixed Use/Mixed Income Development Award presented jointly by the American Institute of Architects and the United States Department of Housing and Urban Development.

Please share this page with peers, friends or anyone you think would be interested in our event.

During the month of August, the AIA East Bay chapter will host several public events which focus specifically on housing, including: