To celebrate the renaming of Wurster Hall to Bauer Wurster Hall, UC Berkeley’s College of Environmental Design (CED) recently held a virtual toast and a panel discussion about Catherine Bauer Wurster’s influence on American housing policy. It took place as part of “150 Years of Women at Berkeley,” or 150W, a yearlong celebration commemorating influential Berkeley women.

Regarded as the mother of American public housing, Bauer Wurster was the first female faculty member to join the Department of City and Regional Planning at Berkeley. She would work as an educator at Berkeley for 24 years.

Prior to her death in 1964, Bauer Wurster helped to combine the departments of architecture, city and regional planning and landscape architecture to create the CED program, of which she was associate dean. The former Wurster Hall was named for both Bauer Wurster and her husband William Wurster, who was also a Berkeley professor and integral to the formation of the college. 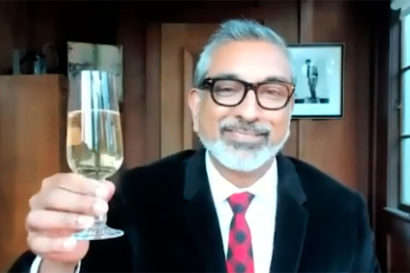 But CED Dean Vishaan Chakrabarti pushed to rename the building Bauer Wurster Hall to reaffirm the contributions of both members of the “visionary couple,” as the name Wurster Hall was often attributed solely to the work of William Wurster by the greater public.

The signage of the building will change next year. During the toast, Chakrabarti said the renaming is about historical equity and a way for the college to inspire current and future students with Bauer Wurster’s legacy.

“This is also about how we look forward, in terms of the issues in which Catherine Bauer Wurster was a pioneer,” said Chakrabarti, “and the future needs for public housing, for racial equity and social equity. For us, this is both about looking back and looking forward.”

As Chakrabarti and Chancellor Carol Christ raised a glass to Bauer Wurster, Christ reflected on the building’s renaming and its relation to the other name changes around campus. Last January, Boalt Hall’s name was removed at Berkeley Law, and both LeConte and Barrows halls were unnamed in November.

“I think this is so important for gender equality at Berkeley — not just in the present, but making it visible in our history,” said Christ. “… This name changing is one of great significance in recognizing Catherine Bauer Wurster’s role, both in the world of environmental design, but also, specifically, in the creation of this college.”

“She was just so far ahead of her time,” said Galante, who also serves as faculty director of Berkeley’s Terner Center for Housing Innovation. “The renaming of the building re-energizes all of us to remember and move forward, in terms of keeping that interdisciplinary focus in the work that we do in the social equity and racial equity world that is important for us to lift up. That this is not just about design. This is about place-making and people’s lives, and I think that is critical to the college’s mission.”

Student Briana Kaler, a campus ambassador and a member of the 150W committee, said that the renaming is going to have a significant impact on Berkeley students.

“When students see that building, students can now say, ‘Oh, wow! The contributions of women are valued here. That means my contributions will be, as well,’” said Kaler. “As a student myself, I appreciate that.” 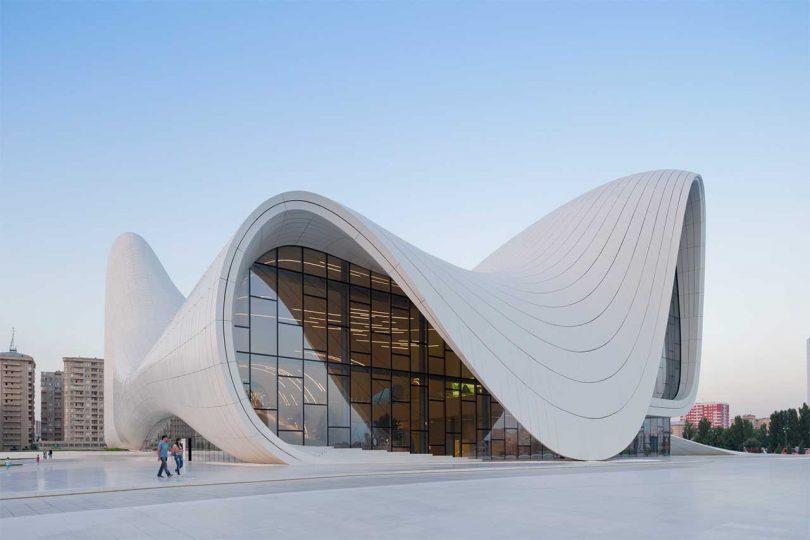