AIA East Bay holds elections once every year for open Board positions. Board members serve a two year term and can be nominated for reelection… 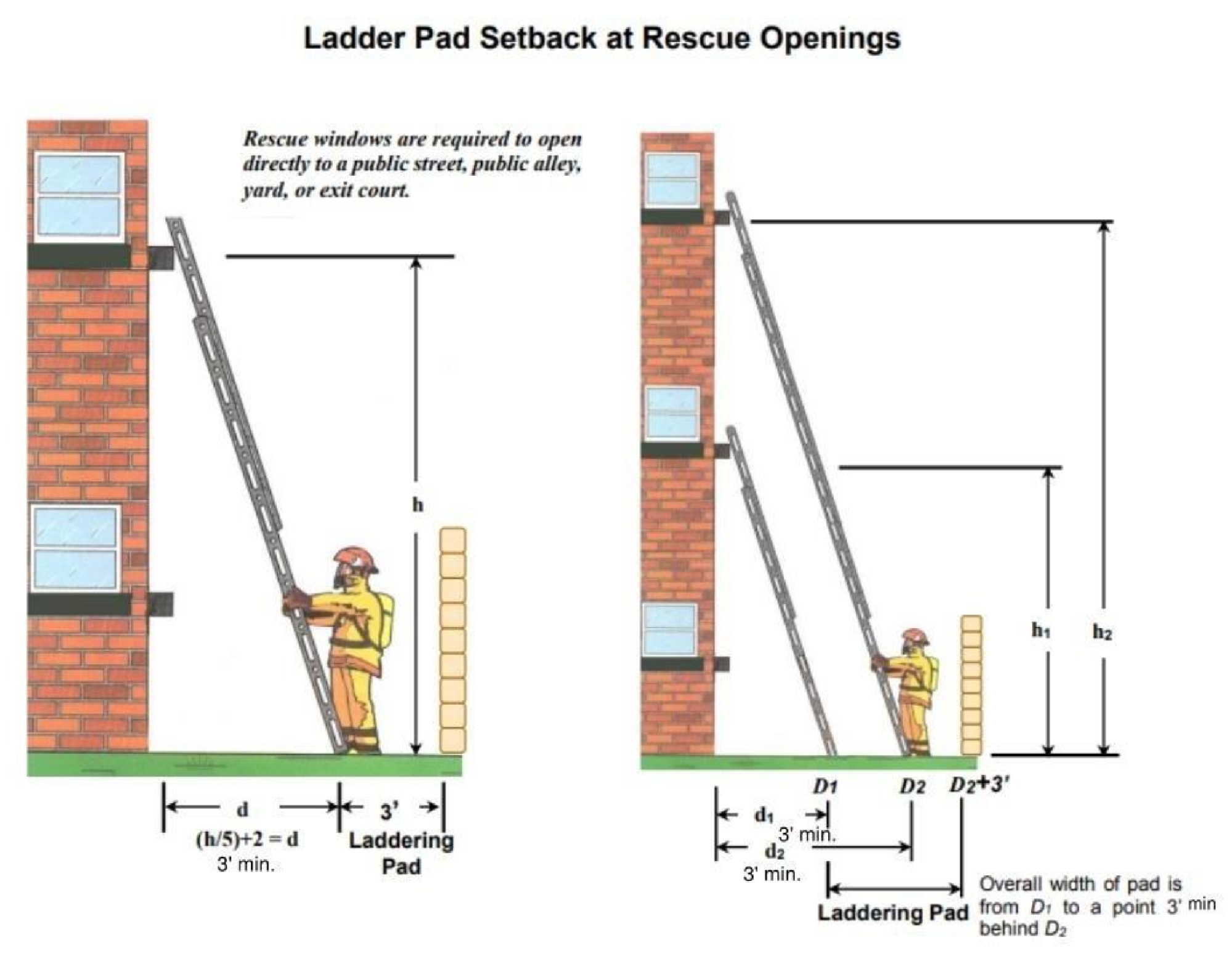