WASHINGTON – April 20, 2022 – Demand for design services in March expanded sharply from February according to a new report today from The American Institute of Architects (AIA).

AIA’s Architecture Billings Index (ABI) score for March was 58.0, up from a score of 51.3 in February. Any score above 50 indicates an increase in billings. During March, scoring for both new project inquiries and design contracts expanded, posting scores of 63.9 and 60.5, respectively.

“The spike in firm billings in March may reflect a desire to beat the continued interest rate hikes expected in the coming months,” said AIA Chief Economist, Kermit Baker, Hon. AIA, PhD. “However, since project backlogs at architecture firms have reached seven months, a new all-time high, it appears that firms are having a difficult time keeping up with this uptick in demand for design services.”

Key ABI highlights for March include:

The regional and sector categories are calculated as a three-month moving average, whereas the national index, design contracts and inquiries are monthly numbers.

AIA provides members with tools and resources to assist them in their careers and business as well as engaging civic and government leaders and the public to find solutions to pressing issues facing our communities, institutions, nation, and world. Members adhere to a code of ethics and conduct to ensure the highest professional standards. 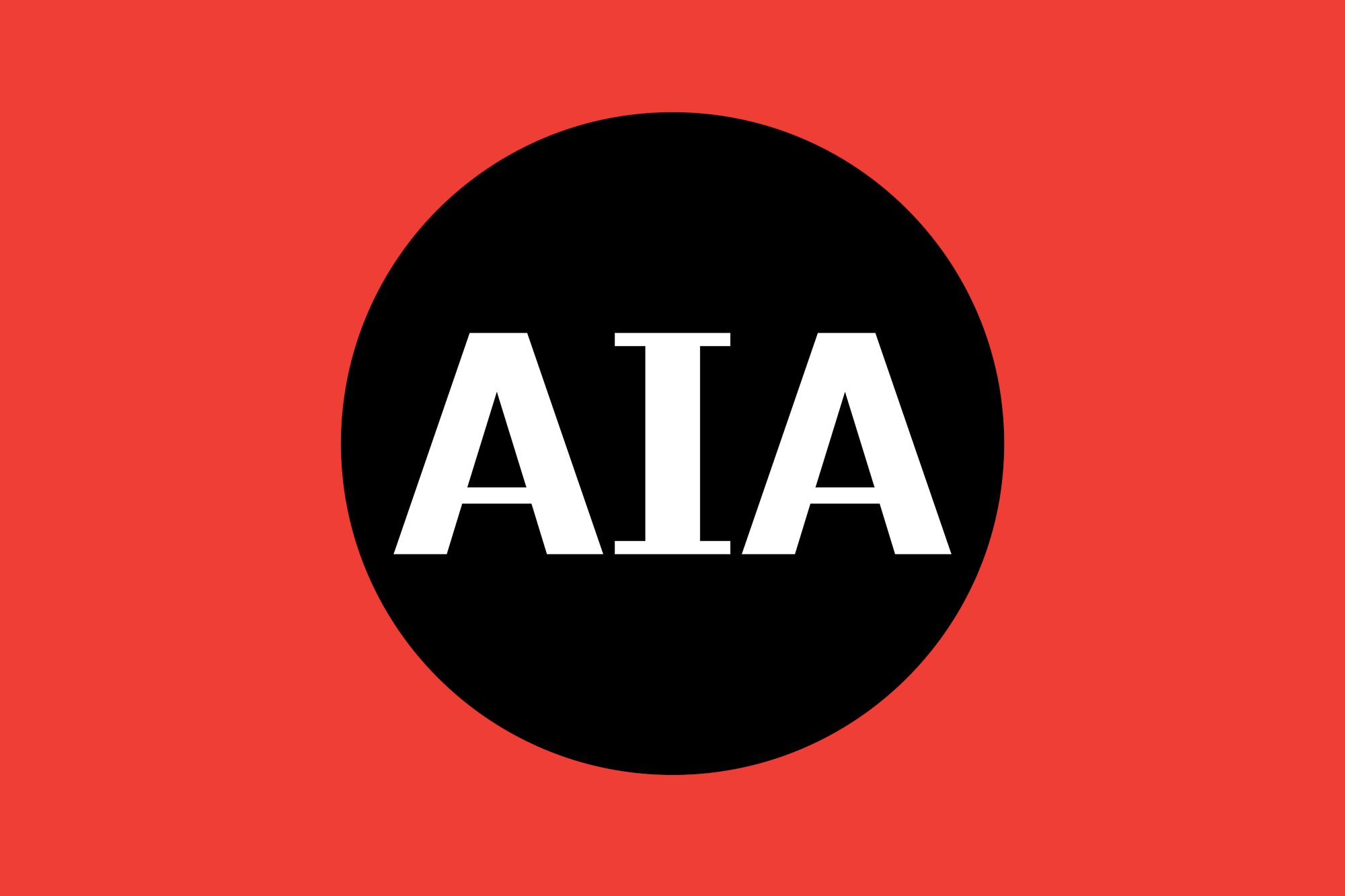 Ongoing staffing concerns expected to produce another year of above average compensation increases WASHINGTON – Feb. 23, 2022 – Architecture firms began 2022 with a…