The Design Awards are here! We have finalized the judges and are excited to introduce you to them.

Get your tickets for the Design Awards today before they sell out!

David Burton is an Executive Director, Architecture in KTGY’s Oakland office. As the head of the For Sale Studio, he is responsible for overseeing the design of single family and low-rise multifamily projects. Prior to joining KTGY, Mr. Burton ran his design practice, Burton Architecture, focused on single-family residential, boutique retail and infill development projects. During his experience as a Senior Associate with Swatt Architects, Mr. Burton was responsible for the design of high end single family residences, additions and restorations of religious buildings as well as a large sustainably designed infill development project. Mr. Burton has traveled extensively studying architecture in England, the Netherlands, Germany, the Czech Republic and Italy. 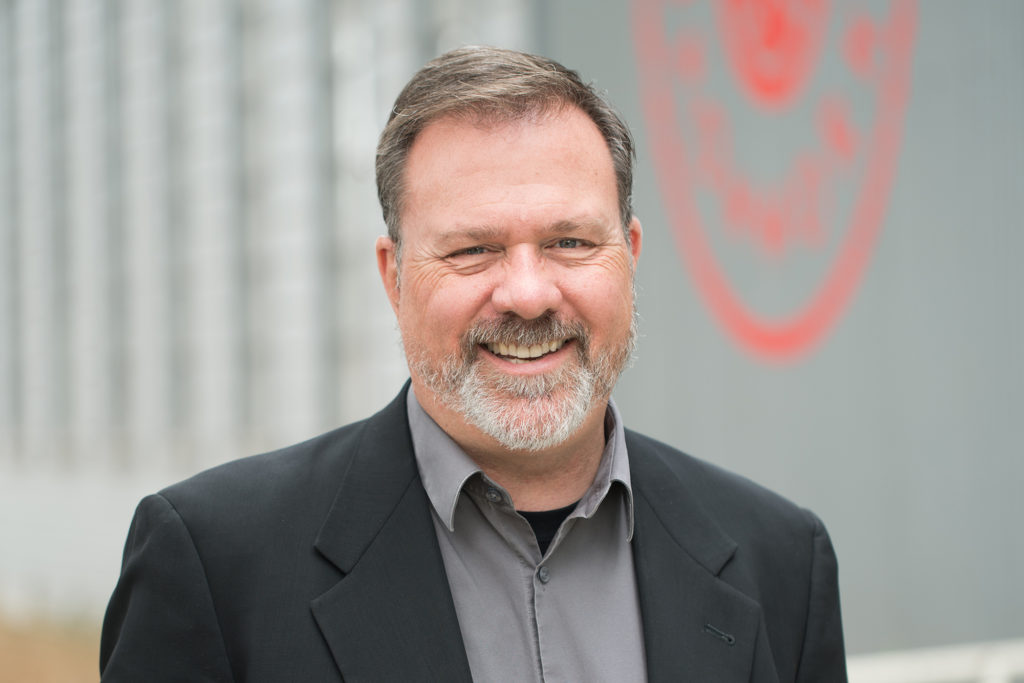 Chris Warren is the founding principal and design director of WORD in Los Angeles. The studio was recently selected as a Design Vanguard for 2020 by Architectural Record magazine, and in 2019 Chris was recognized as an emerging design talent and invited to speak at the Monterey Design Conference. Over the course of his professional career, Chris’ expertise and design dexterity has been on display in projects covering all scales, such as the 4,500 unit Olympic athletes’ village and 53 acre park in NYC, the NOAA satellite operations facility outside Washington DC, a creative office for film production in Los Angeles, and a neighbourhood corner café–all of which earned AIA design awards. After receiving his master’s degree from the University of Pennsylvania, Chris moved to Los Angeles, where he spent his formative years working at Morphosis. He later co-founded the award-winning Studio Shift and began teaching at the University of Southern California. Chris has also taught design programs in Shanghai, Rome, Como, and, most recently, as a visiting professor of urban design at Washington University of St. Louis. 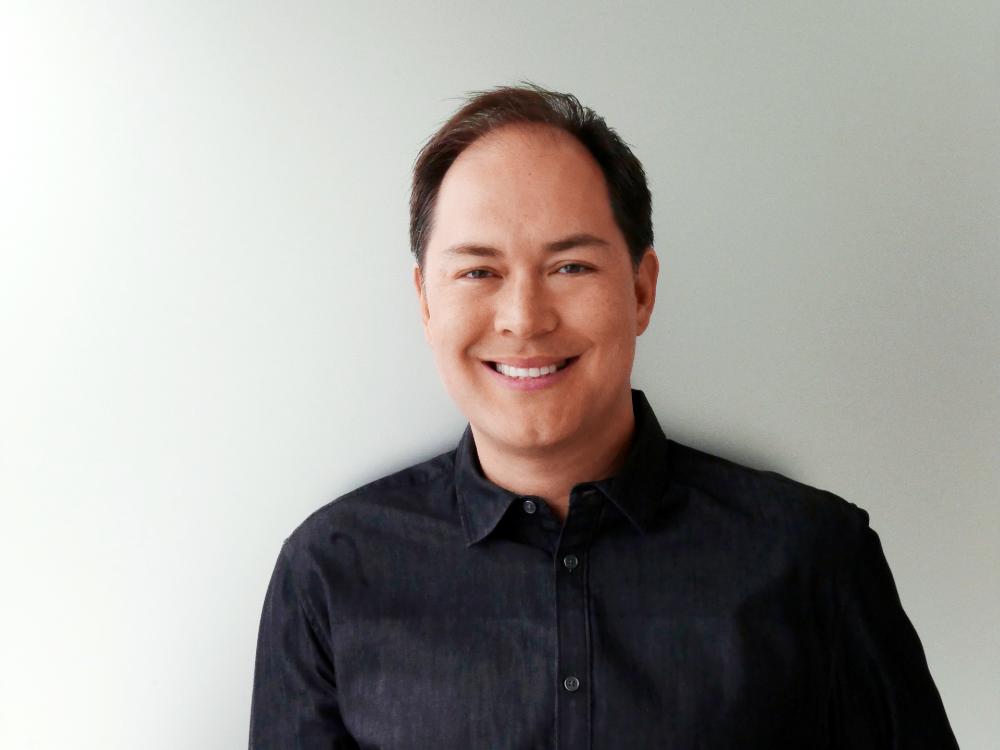 Much of Ted Hyman’s 36-year professional career has been concentrated in the areas of technical design and project delivery of a broad range of academic and research buildings, hospitals, courthouses, and other civic facilities nationally. He has led teams for many of the firm’s most challenging and technologically complex projects, taking responsibility for programming, management, coordination, production, and construction administration. Many of these projects have involved overseeing multidisciplinary teams and working with multiple client user groups in a highly collaborative manner. Ted has a particular passion for developing strategies that integrate high-performance systems, materials, and technology, to maximize the economic and environmental performance of buildings, while enhancing occupant comfort and health. During his 26 years at ZGF, he has played a key role in guiding the development of the firm, while also successfully directing and mentoring project teams for premier institutions. 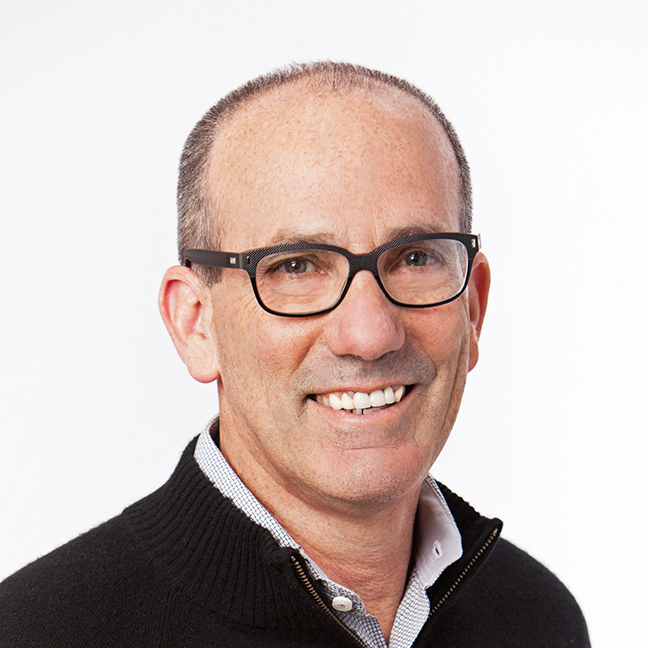 Carlton has been a principal at MWA in the Bay Area since 1995 and have over 40 years of experience in all facets of architecture. In that time, they have built an enduring practice that is committed to increasing diversity in the profession and to exceeding our clients’ expectations. In addition to being a proud Tuskegee University graduate, he is active in the American Institute of Architects and the National Organization of Minority Architects having served as its President. Carlton is committed to the design of facilities that provide warm, uplifting, inspiring, and humane environments which treat their clients with dignity and respect. He believes it is our obligation as architects to create aesthetically pleasing and comfortable environments—regardless of budget—and to maximize the benefit to those most underserved in our communities. 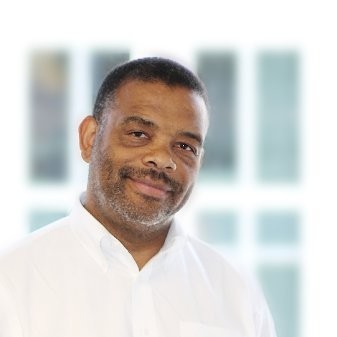 Cate Leger cofounded  green architecture firm Leger Wanaselja Architecture over a quarter century ago.  The firm has been published widely and received many awards for its explorations and innovations in green design.  She has prioritized all electric design for more than 10 years,  starting with the award winning McGee Salvage House in Berkeley. Most recently, she chaired the City of Berkeley Energy Commission, with a focus on reducing city wide greenhouse gas emissions. Cate received her M Arch from UC Berkeley and worked for ecological architecture visionaries William McDonough and Sim Van Der Ryn before starting her own firm. 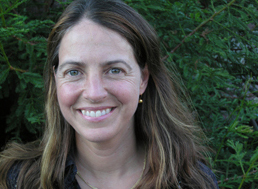 Jim Goring is a founding principal at Goring & Straja Architects with offices in Milan, Berkeley, Rome and Sonoma.  He has served on the city of Berkeley’s Design Review Board, the Board of Directors for the Mahea Uchiyama Center for International Dance, and is a frequent guest critic at UC Berkeley’s College of Environmental Design. Jim brings to the firm a commitment to excellence in design, and a deep joy in working with passionate individuals and complex public and cultural user groups. Jim’s infectious energy and openness are evident in his work with involved stakeholders, and he enjoys finding the kernel of value in challenging circumstances that can give a public project direction, legs and meaning. Jim developed a profound respect for the land as an associate at the late William Turnbull’s office in San Francisco. That respect includes a commitment to sustainable design principles, beginning with common sense (in support of the big idea) and extending to the use of materials and energy technologies that can help our buildings live more lightly on the earth. His firm’s commitment to excellence has been recognized by numerous local, state and national design awards. 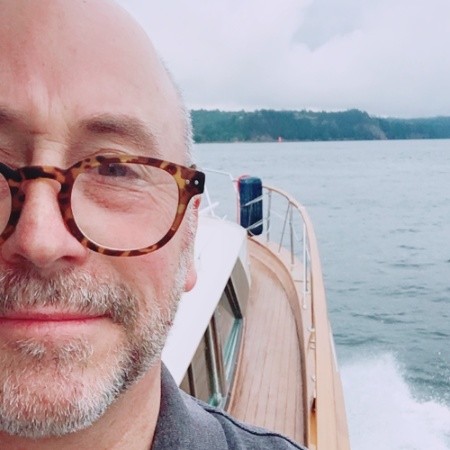 Renee Y. Chow, AIA, is Professor of Architecture and Urban Design. She currently serves as the Chair of the Department of Architecture as well as Executive Associate Dean of the College of Environmental Design at University of California Berkeley. She is also principal of Studio URBIS, an architecture and urban design practice formed in collaboration with her partner, Thomas Chastain. Our current crises highlight the importance of city design and the extreme challenges we face. It also reminds us of what we care about, and have always cared about: good housing, street life that supports chance encounters, and environments with good air, light and water. Renee’s creative practice, research and teaching focus on the cusp of architecture with locale through exploring the potentials of weaving of architectural systems with urban systems. The paradigms that result are illustrated in two books: Suburban Space: The Fabric of Dwelling (2002) and Changing Chinese Cities: The Potential of Field Urbanism (2015). Renee received her BA and M.Arch from the Massachusetts Institute of Technology where she also began her teaching career. In 1993, she joined the faculty at University of California Berkeley where she has served in a variety of administrative roles from co-chair of the Master of Urban Design program to Acting Dean. Her research has been recognized with an AIA California Council Research and Technology Award and shown at numerous exhibitions. The work of her practice has been recognized by the AIA and published in Dwell. Renee has been honored with the Eva Li Chair in Design Ethics and recognized as one of “10 of the Best Educators” by Architect Magazine in 2009. 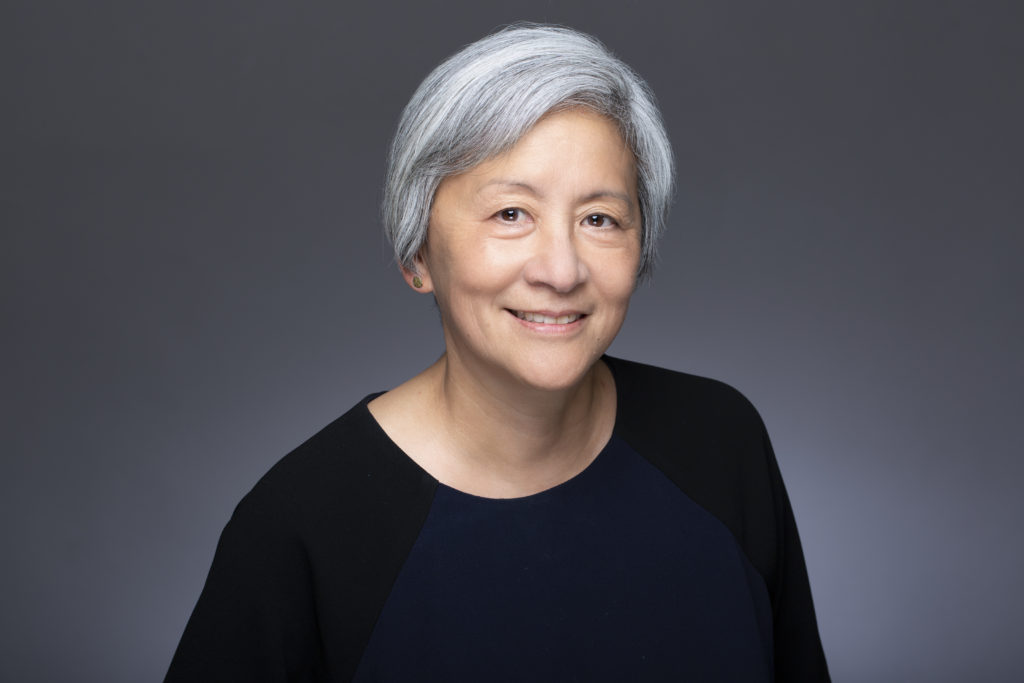