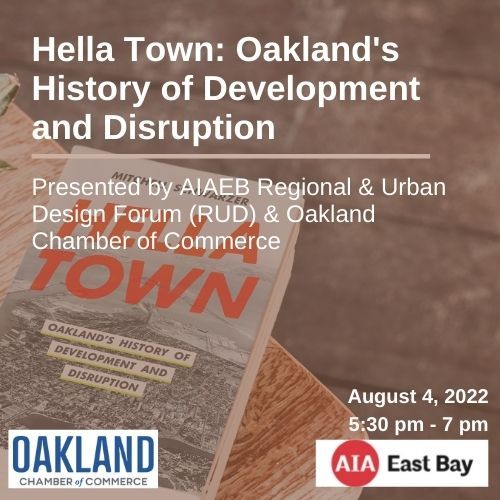 This event will kick off with an introduction by Mayor Schaaf. After our discussion with the author, we will host a Q&A with the author of Hella Town, Mitchell Schwarzer and moderated by William Gilchrist, Oakland’s Director of Planning & Building!

Please plan to arrive early so you don't miss anything, as we will be starting right at 5:30pm!

Register Here
Purchase a Copy of the Book Here

This Event is in Partnership with

Often overshadowed by San Francisco, its larger and more glamorous twin, Oakland has a fascinating history of its own. From serving as a major transportation hub to forging a dynamic manufacturing sector, by the mid-twentieth century Oakland had become the urban center of the East Bay. Hella Town focuses on how political deals, economic schemes, and technological innovations fueled this emergence but also seeded the city’s postwar struggles.

Toward the turn of the millennium, as immigration from Latin America and East Asia increased, Oakland became one of the most diverse cities in the country. The city still grapples with the consequences of uneven class- and race-based development-amid-disruption. How do past decisions about where to locate highways or public transit, urban renewal districts or civic venues, parks or shopping centers, influence how Oaklanders live today? A history of Oakland’s buildings and landscapes, its booms and its busts, provides insight into its current conditions: an influx of new residents and businesses, skyrocketing housing costs, and a lingering chasm between the haves and have-nots. 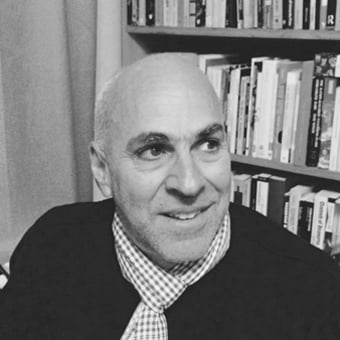 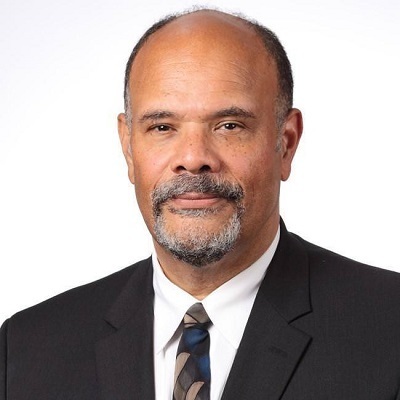 Director William Gilchrist has 35 years of experience as a planner and designer. He was director of place-based planning in New Orleans where he focused on the city’s design and development strategy. He was previously a senior associate at AECOM in Atlanta and planning director in Birmingham, Alabama.