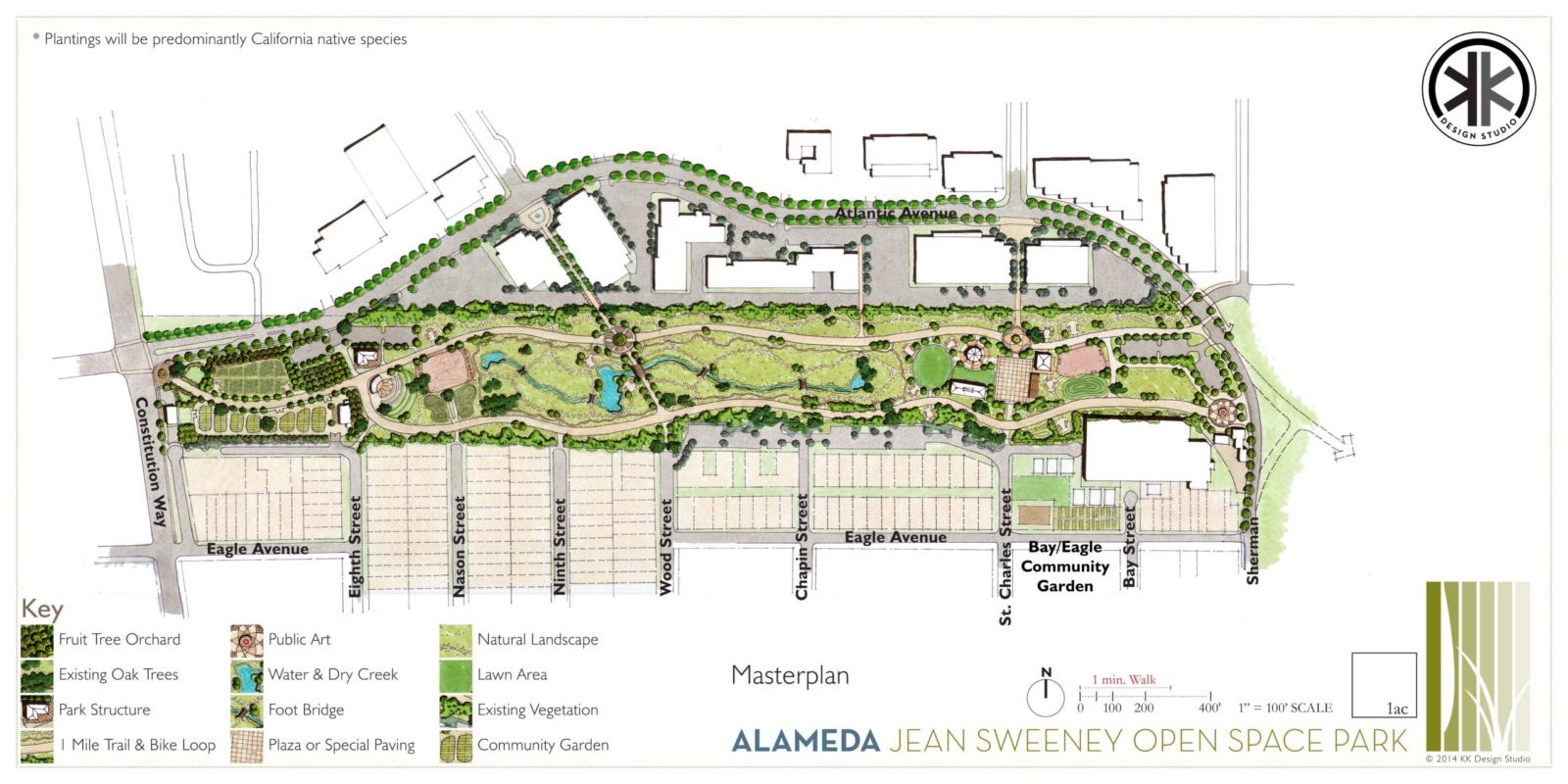 Join the RUD committee as they present the master plan for Jean Sweeney Park! We will also have Alice Sung, AIA, LEED AP, BD+C, ISSP-SA, host a “24 Hours of Reality Climate Presentation” to kick-off the RUD committee monthly meeting.

Alice will join former US Vice President Al Gore and The Climate Reality Project for 24 Hours of Reality: Truth in Action, in an abbreviated global conversation about the climate crisis and its solutions in communities around the world, with the hopes of inspiring future local action. Her presentation will focus on the local impacts and solutions of the climate crisis that architects, design professionals, builders and home or building owners can effect in the Bay Area, especially as they relate to radically reducing our carbon emissions in the face of the climate crisis, as evidenced by recent flooding and wildfire/Public Safety Power Shut-off events.

For one full day, over 1,000 Climate Reality Leaders will join Vice President Gore by presenting across the globe in community centers, places of worship, homes, schools, businesses, and even on social media. Climate Reality Leaders will put truth into action and bring the hopeful message about today’s climate solutions directly to their colleagues, friends, family, and neighbors. Those who attend the presentations will have the option to have a tree planted on their behalf through a collaboration between The Climate Reality Project and One Tree Planted. For more information about this year’s 24 Hours of Reality: Truth in Action, visit 24hoursofreality.org. 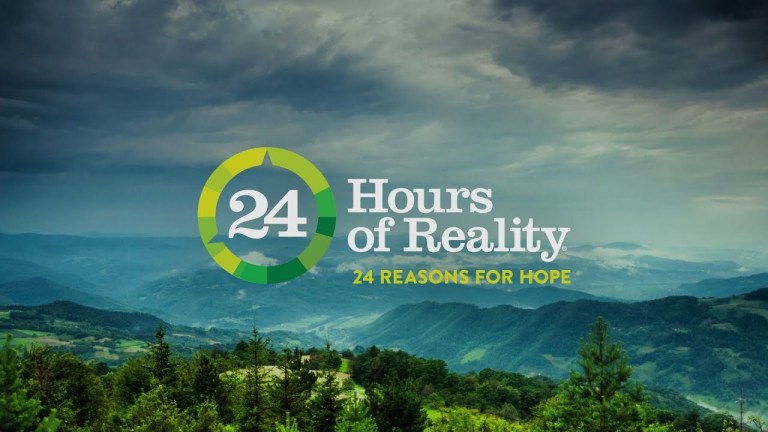 After Alice’s presentation, we will have Kristoffer Köster, Vice President & Associate Principal at SB Architects in San Francisco,​ discuss master plans for a park in Alameda. Jean Sweeney Open Space Park is a 25-acre parcel in the City of Alameda which is being built in 3-phases over the Southern Pacific Railroad. Phase 1 was completed this past year and opened on December 15th, 2018. The park on the west side of the island opened with active uses such as a natural based playground, picnic pavilion, open lawn area, a gazebo (from one of the last Alameda Belt Line train waiting platforms), a plaza, small picnic areas, landscape with California native and drought-tolerant plants, and a segment of the Cross Alameda Trail which will connect bicyclists and pedestrians as part of the Bay Trail that runs through Alameda. Future phases will include a community garden, bike skills loop, demonstration gardens, outdoor classroom, and hiking trails through the center more “passive zone”.

The park was created because of the tireless efforts of an Alamedean resident, Jean Sweeney, who used to hike through the abandoned property on weekends. Since the parcel had been decommissioned in the late 1990s by the railroad, developers had eyed the property for housing. Jean Sweeney fought them, and went to Sacramento to look through the city archives. The original contract which she found had stipulated that the city was entitled to purchase the land back at the original purchase price plus improvements. The land was valued over $20 million and the city thus was able under a ballot measure to purchase the land for under $1 million. The process to develop the land into a park exemplified the deep-rooted commitment for parks and open space in Alameda. Köster generously donated his time in order to provide the first master plan which was approved by City Council, the Planning Board and the Parks and Recreation Board to bring the first phase of the park to fruition.

This event is free and open to the public. Anyone who is interested and wants to learn more should come by! We hope to see you there! 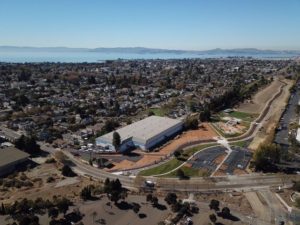 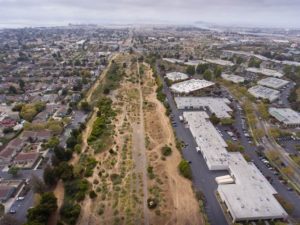 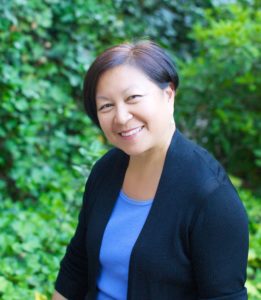 Alice Sung is Principal of Greenbank Associates, a green building and sustainability consultancy she founded in 2004.  As a licensed architect with over 25 years of experience, Alice has facilitated the greening of dozens of public, private, and educational facilities, including LEED Platinum certified buildings and CHPS Verified schools.  Championing green schools for the past fifteen years, her work includes: one of the first CHPS- rated schools in the nation as well as the first CHPS Leader school in California, development of DSA’s ‘Grid Neutral’ program, serving on the ‘Schools of the Future’ Task Force, and both national and CA state level  CHPS Steering and Technical Advisory Committees. She has been a longtime active member of the AIA, USGBC, and the International Society of Sustainability Professionals (ISSP), serving in many leadership positions. She holds a Bachelor’s degree in Architecture from UC Berkeley, Master of Architecture from MIT, LEED Accreditation with BD+C specialty, and ISSP-Sustainability Associate credentials. In 2018 she trained with Al Gore and his team at The Climate Reality Project, to help spread awareness of the global climate crisis, and urgency of implementing solutions for real world GHG reductions. Working as a change agent, she hopes to drive ZNE/Zero Water/Zero Carbon green buildings and facilitate organizational sustainability in California as broadly as possible, at pace and scale, beginning with the public education sector. 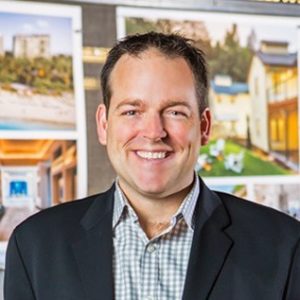 Kristoffer has worked in the field of architecture for 15+ years on domestic and international scale projects ranging from small remodels of structures to master-planning communities with tens of thousands of acres. He graduated in 2002 with a Bachelor of Architecture from the University of Miami where he studied under (Andres Duany & Elizabeth Zyberk) on town planning & architecture, and then from the University of Notre Dame in 2004 with a Master of Architecture and town planning. He was recruited in 2004 to Hart Howerton here in the Bay area, where they did large scale master planned communities, resort work and large luxury homes. The firm was multi-disciplinary offering services in Architecture, Landscape Architecture, Planning, and Interior Design. It was here where he got a great hands experience working with each department to better understand how indoor and outdoor spaces work together seamlessly. In 2010 he changed jobs and started working with SB Architects for the last 9 years. He has worked his way up from Associate to Senior Associate and finally now ownership in the firm.